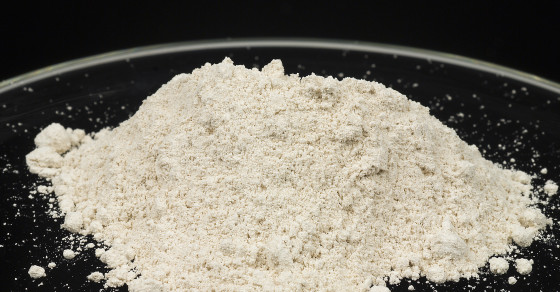 The Fallen Kingpins of Silk Road
By Eric Markowitz

The Fallen Kingpins of Silk Road 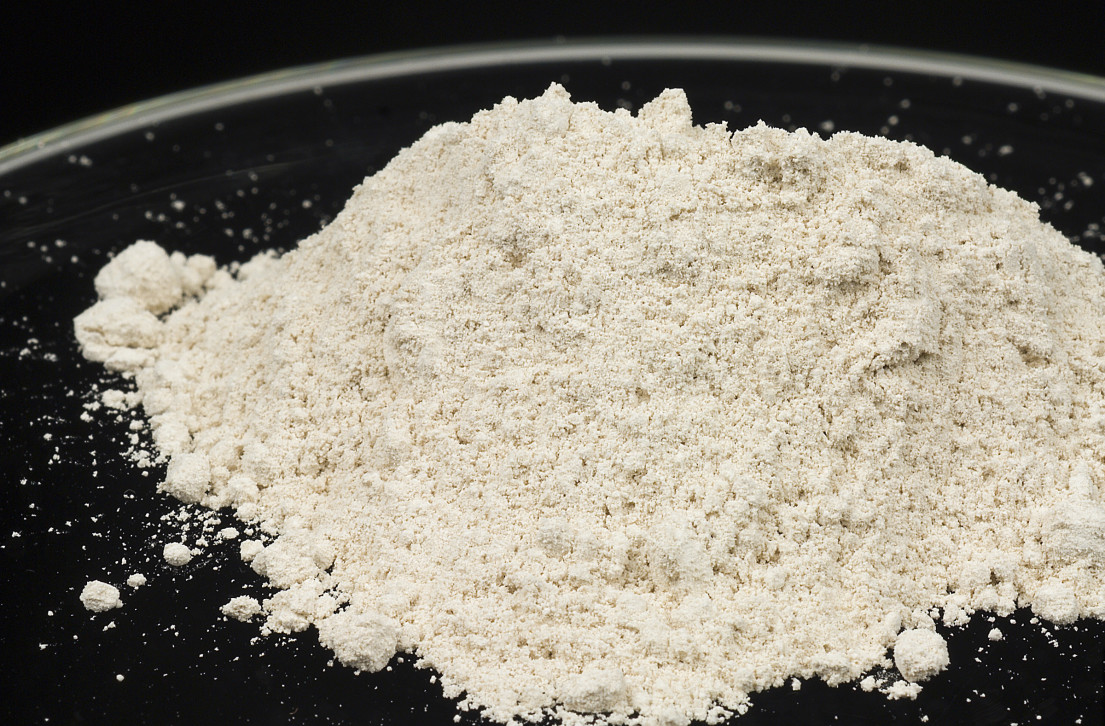 Last October, the FBI shut down Silk Road and arrested its founder, Ross Ulbricht. But if you thought that was the end of the online drug bazaar, you’d be wrong.

In the months following Ulbricht’s arrest, law enforcement around the world have doubled down on their efforts to find the dealers that operated on Silk Road. Without much fanfare, they’ve taken down an interesting assortment of people—folks who ran $200 million drug empires, a boyfriend-girlfriend drug-dealing duo and even a gynecologist who moonlighted as a dealer.

Just last week, the FBI announced a new indictment: Angel William Quinones, a 34-year-old man from Florida who allegedly imported MDMA into the United States. What’s most interesting about the Quinones case is actually not Quinones himself—it’s who he was buying from: Cornelis Jan Slomp, the most prolific drug dealer on Silk Road.

Here’s a look at some of the most well-known—and colorful—dealers the feds have shut down for selling goods on Silk Road.

Slomp pleaded guilty on May 8, 2014, to drug-trafficking charges. He was the best-selling dealer on Silk Road.

On April 24, 2014, the 22-year-old Netherlands-born Slomp pled guilty to drug-trafficking charges—of an astonishing scale. According to the FBI, Slomp, who was known by his online moniker, “SuperTrips,” received approximately 385,000 bitcoins as payment for his drug sales. At today’s exchange rate, that’s about $170 million.

The tattooed Slomp ran a virtual drug cartel. According to the report by the FBI, over the 18 months he operated on Silk Road, the Dutchman sold 104 kilograms of powder MDMA, 566,000 ecstasy pills containing MDMA, 4 kilograms of cocaine, 3 kilograms of Benzodiazepine and “substantial quantities of amphetamine, LSD and marijuana.”

When Slomp was picked up by the Feds in South Beach, he had a stash of ecstasy in his possession and a newly rented Lambo to take him around the Miami club scene. Slomp was clearly ready to party. Now, he’s facing 15+ years in the pen.

Sheldon Kennedy was not good at staying anonymous.

While most of the goods sold on Silk Road were narcotics, some vendors offered other products and services.

When she wasn't working as an OB-GYN, Dr. Bolles was allegedly selling illegal drugs on the side.

In November, we covered the curious case of Dr. Olivia Bolles, a Baltimore-based gynecologist who allegedly moonlighted as an underground drug dealer. “Dr. Bolles was a respectable doctor by day and a drug trafficker by night when she went incognito on the underground website Silk Road to illegally sell highly abused pharmaceutical medications,” the DEA said in a statement.

As I noted back in November, Bolles is being charged with selling everything from Xanax to Adderall to Butane Hash Oil on Silk Road under the moniker “MDPro.”

Steven Sadler tried to run from the cops. It did not work out.

Perhaps one of the most dramatic (and bizarre) Silk Road stories is documented over at The Daily Dot. Reporter Patrick Howell O’Neill spoke with Steven Lloyd Sadler after Sadler had been arrested for selling heroin and meth on Silk Road and then fled. Calling in from his cellphone while driving his car, Sadler was, for all intents and purposes, a fugitive. “I hope I don’t get pulled over,” Sadler told O’Neill.

Sadler, his girlfriend and his roommate Jenna White were arrested last summer on the drug charges, but let out on bail when Sadler decided to make a run for it. Unfortunately for Sadler, the feds caught up with him recently. His trial is set for June.

Portland is probably more well-known for its grunge scene and friendly coffee shops, but in December, a team of four alleged dealers made headlines for their Silk Road dealings. According to The Oregonian:

“The quartet masked their IP addresses and used false identification including driver’s licenses to aid in shipping small amounts of the drug at a time through the mail to Oregon, Washington, Montana and Maryland as well as internationally in Canada, Czech Republic, Italy, Australia, the U.K. and other countries, the indictment said.

“Bitcoins collected were converted into cash via Western Union, PayPal and other electronic money transfer systems. The group made more than $600,000 in nearly 3,200 transactions, according to the indictment.”

Despite the shuttering of Silk Road, there is already a cornucopia of new sites that serve the same function, calling into question whether or the government can ever truly prevent dealers from selling online.

Still, that’s not stopping them from trying. Last week, the FBI held a cyber security summit to discuss the future of rooting out criminals online. According to Reuters, Robert Anderson, the FBI’s top cyber security agent, told the conference that the FBI is getting more aggressive in “pursuing cyber criminals” and will be announcing more arrests and indictments in the coming weeks.