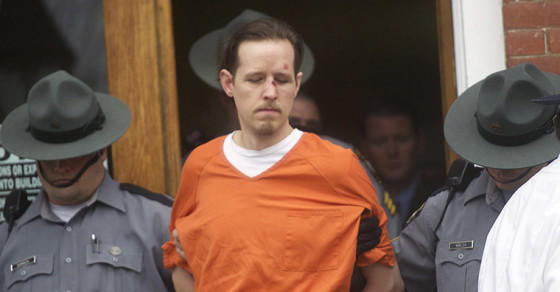 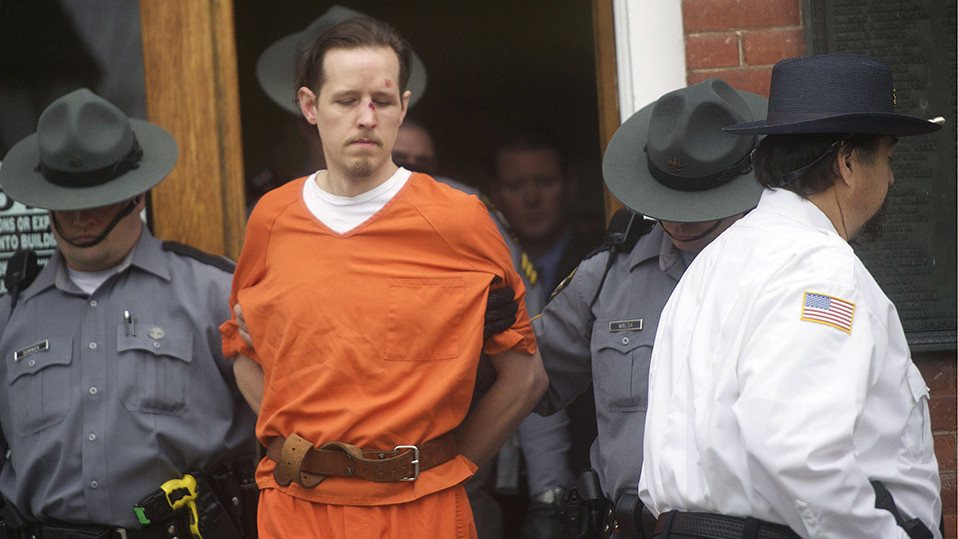 Law enforcement officials arrested the elusive alleged cop killer and self-titled “survivalist” Eric Frein on Oct. 30 after a nail-biting 48-day, multimillion-dollar manhunt. Not everyone, though, is celebrating Frein’s capture.

Eric Frien supporters have been quite vocal on social media in the wake of the suspected killer’s arrest in Pennsylvania. Two Facebook fan pages—”Support for Eric Frein” and “Eric Frein“—have been particularly active. While there are just over 770 likes between the two pages (not an overwhelming amount by any means), there have been dozens of posts and comments on them since Frein’s arrest less than two weeks ago.

Posts include comments on how to help the 31-year-old Frein in prison, pictures of the suspected killer portrayed as a hero, plans for how to find potential snitches and anti-police rants.

There is a wide cross section of fans between the two pages. While many supporters of Frein are Americans, there is also a strong eastern European—particularly Serbian—presence on both pages. Frein was a member of a handful of military reenactment groups such as Red Alliance and the Eastern Wolves, both of which focus on simulating Eastern European military strategies and tactics.

Prosecutors are seeking the death penalty for Frein, the leading suspect in a sniper shooting of a Pennsylvania State Police barracks in September that took the life of Cpl. Bryon K. Dickson II and wounded trooper Alex Douglass. Frein was reportedly armed with a handgun and a rifle at the time of his arrest.