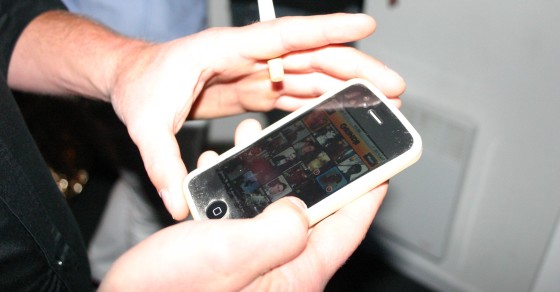 Death by Grindr: Is It the New Killer App?
By Shane Dixon Kavanaugh

Death by Grindr: Is It the New Killer App? 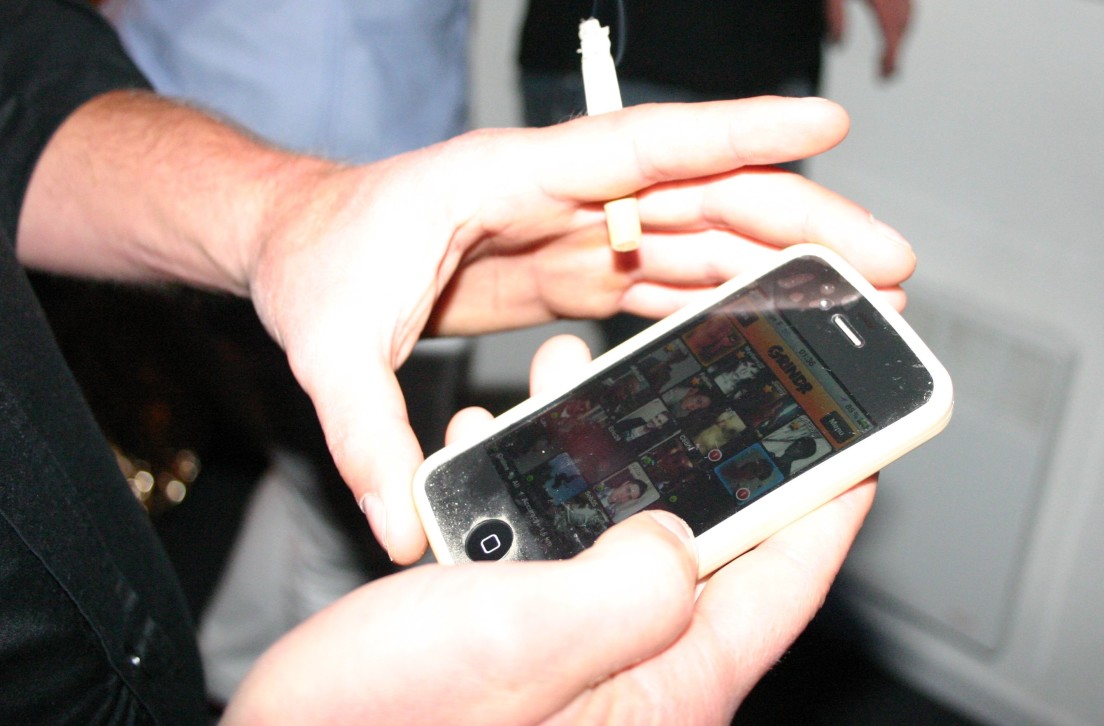 Dino Dizdarević’s body was found on May 1 in an overgrown alley in Chester, Pennsylvania. The 25-year-old chemical engineer left his loft in Philadelphia, 18 miles away, the night before to allegedly meet a man he found on the hookup app Grindr. Police say Dizdaravić, who was a gay man in an open relationship, was subsequently strangled and beaten so viciously that he was unrecognizable.

The killing has rattled gay men and left law enforcement agencies on edge. Dizdarević’s death was only the latest in a series of violent crimes facilitated through the social network in the last six weeks. The hookup app has been at the center of several horrific beatings, robberies and rapes across the country, causing many users to think twice about who might really be on the other end of the line.

A 25 y/o man is dead from using #Grindr Seriously people GET RID OF IT! It's a dangerous world with dangerous people.

Be careful out there, boys! PA Man Murdered After Traveling to Meet Man He Had Contacted On Grindr Towleroad https://t.co/8vMH6Jk1ji

During a late-night romp in March, a Seattle man allegedly went berserk and beat down a Grindr date he took home to his apartment. Naked and brandishing a hammer, Curtis Rosenblat clobbered his unclothed companion repeatedly and even bit the man while attempting to rob him, police say. The victim required eyelid surgery and several staples in his skull, according to court records. Police finally arrested the 23-year-old suspect last week.

Others have faced similarly unsettling casual encounters. In April, a Canadian tourist visiting Philadelphia met a man on Grindr who allegedly held him at gunpoint, raped him and shook him down for $2,000.

Tourist describes being raped and robbed in Philadelphia

“We are deeply disturbed by the conduct alleged in this case,” Delaware state prosecutor Kathleen Jennings said in a statement.  “We are most concerned for the welfare of the victim.”

Grindr, which turned five years old in March, now has more than 5 million active monthly users worldwide, and the app itself has been downloaded more than 10 million times. In February, the company published a list of safety tips for users, which includes advice like “Don’t believe everything you see,” “Don’t rush into things” and “Honesty is the best policy.”

Responding to our request for comment, a Grindr spokesperson says in an email: “As a company, we treat all reports of crime very seriously. We encourage anyone with information on any criminal incidents to reach out to the police. If we are contacted by the authorities about an investigation, we fully cooperate with their requests. Regarding the recent incidents you pointed out, our thoughts and prayers are with the victim’s family and friends.”

Still, the attacks have placed some local law enforcement on alert and prompted them to issue warnings about Grindr. “I think that anyone should use extreme caution when going on this dating site or any other,” Philadelphia Police Lieutenant Robert Otto told ABC News.

Gay and LGBT news outlets are also asking men to be careful. Following Dizdarević’s death, both the GailyGrind and Queerty published tip sheets on how to stay safe while hooking up online. Among their advice: Tell a friend where you’ll be, avoid total strangers and arrange your own transportation to and from a hookup.

Despite all the news some users aren’t worried. “Things like this—like stranger danger—are really overblown and shouldn’t prevent people from meeting,” one active Grindr user tells Vocativ. “I’m more worried about living a terrible life where I’m afraid of everything than I am of being murdered by some random dude.”