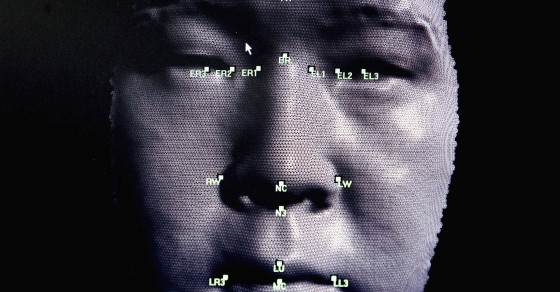 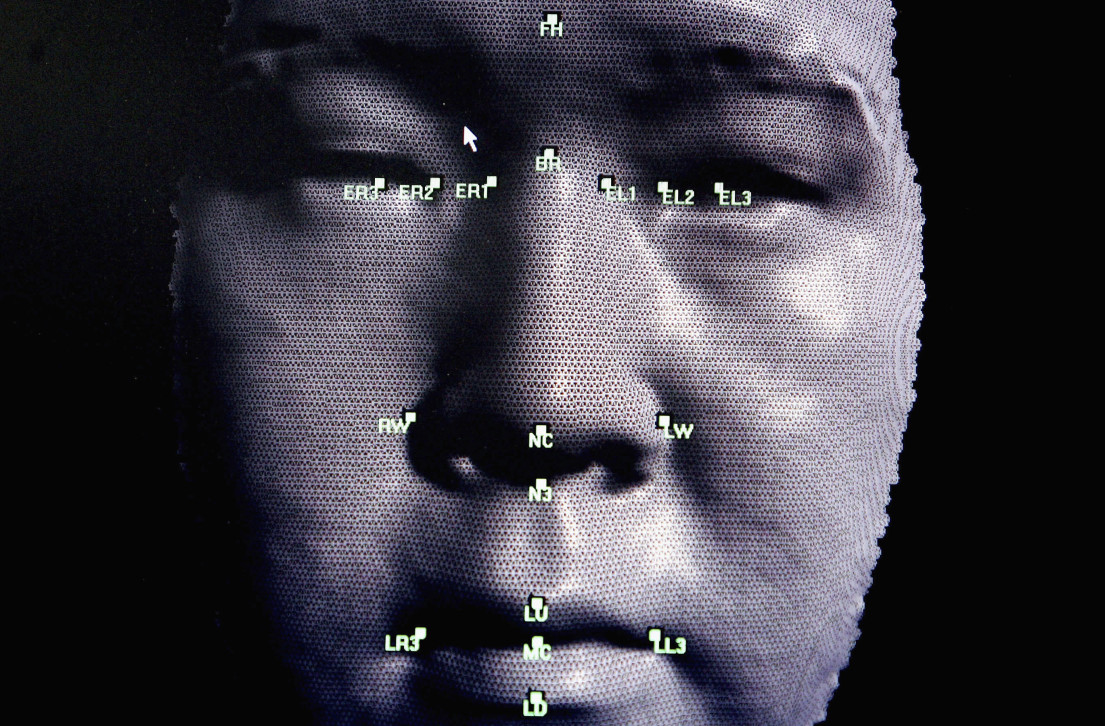 For years, we’ve been hearing about how facial recognition software will help solve crime.

Privacy concerns aside, this is the idea: If a criminal is caught committing an offense on surveillance footage, the technology could theoretically scan the person’s face and produce a positive ID based on mug shots or DMV photos.

The problem is, the software kind of sucks, partially because surveillance footage is so grainy. This was one of the many subplots that unfolded in the wake of the Boston marathon bombing.

But the technology is getting smarter.

In Chicago, the tech was used—for the first time in the city’s history—to find a crook and lock him up in prison.

Pierre D. Martin, 35, was a small-time criminal with a long rap sheet, and his mug shot appeared in the police system. Last year, he robbed two men at gunpoint, stealing headphones and a cellphone. The Chicago Sun-Times reports:

“CTA surveillance cameras captured photos of Martin in both of the robberies. His photo was compared to the department’s 4.5 million criminal booking shots and he ranked No. 1 among possible matches, officials said.”

Chicago police work with NEC, the giant Australian technology company that manufactures a product called NeoFace. As explained in the highly Orwellian video below, the NeoFace technology “assesses” and “matches” anyone caught on video.