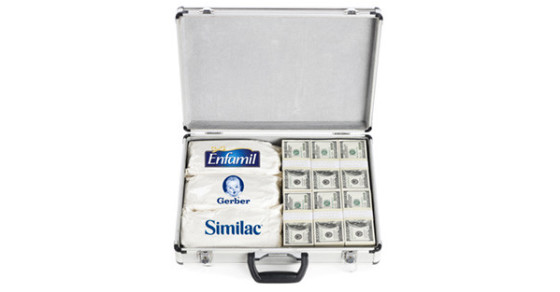 The Black Market for Stolen Baby Formula Is Booming 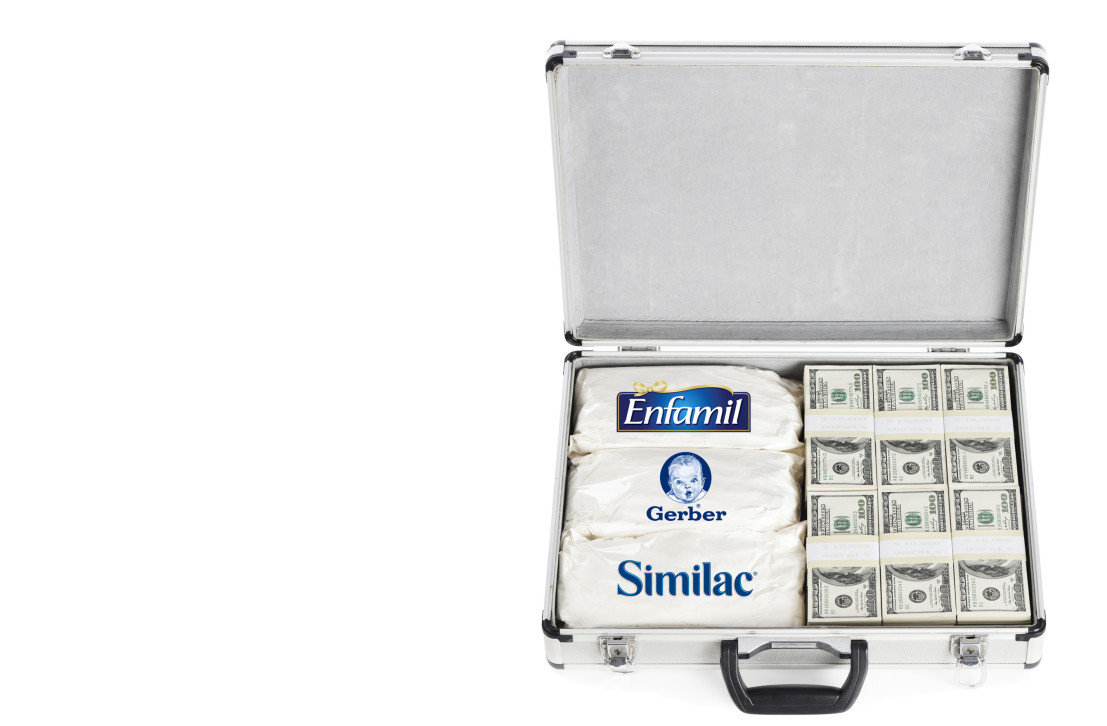 Than Nguyen, a suburban housewife, is one of the latest suspects accused of peddling a surprisingly lucrative white powder on the black market. The 46-year-old faces theft and trafficking charges after allegedly running a stolen baby formula ring out of her home in Mill Creek, Washington, about 20 miles from downtown Seattle. Known to criminals as the “Formula Lady,” Nguyen spent at least 18 months purchasing tubs of pilfered powder at a fraction of the retail price and later reselling them to buyers around the world.

Nguyen’s simple scheme is emblematic of a multibillion-dollar market for stolen baby formula that’s been growing for years. Ubiquitous and with a surging street value, infant nutritional supplements remain one of the most shoplifted items in the U.S., fostering a steady stream of organized crime syndicates that confound law enforcement agencies and retailers across the country.

The market for stolen baby formula is estimated to be in the billions worldwide.

“In the big spectrum of retail crime, infant formula is one of the top items,” says Joe LaRocca of the National Retail Federation, an industry trade group. “Grocery chains will tell you that formula is targeted so often that in some cases they have locked it up, moved it behind the cash register, strategically put it on the floor, and in some cases they put a limited supply on the shelves.”

But the countermeasures have barely made a dent.

With individual cans going for as much as $10 on the black market, drug addicts and other low-level thieves stalk the aisles of Walmarts and other retail chains looking to swipe Enfamil or Similac, which can sell for as much as $100 in stores. In the last month alone, baby formula bandits have cropped up in California, Michigan, Texas and New Jersey.

Some of the more enterprising crooks go to great, and even comic, lengths to turn a tidy profit. One brazen mother-daughter team in Michigan last month allegedly filled garbage cans with baby formula inside the stores they targeted, stealing up to 30 cans at a time. In July, two men dressed in women’s clothing were busted at a Rite Aid in Glendale, California, after trying to walk out with their purses full of formula.

From the street level, the stolen goods work their way up the food chain of organized crime. Boosted formula is sold to mid-level fences like Nguyen, who in turn find a regional buyer to purchase thousands of cans at a time. Those buyers can then repackage the formula and ship it overseas or to out-of-state wholesalers. These sophisticated, multimillion-dollar criminal enterprises can span states and even countries.

In July, a Florida sting dubbed “Operation Got Milk” netted at least 23 arrests and toppled a $2 million baby formula syndicate led by a middle-aged woman. Authorities in Oregon stopped a similar scheme in 2010 when they arrested a couple that had traveled up and down the West Coast stealing $2.5 million in baby formula. In recent years, raids in California, Texas and Arizona have disbanded other lucrative rings.

Samuel Frank and Darrin White disguised themselves as women to steal baby formula from a Glendale, California, Rite Aid in July.

While the size of Nguyen’s enterprise paled by comparison, it was no less cunning. According to police, she employed multiple bands of thieves (one was 62 years old) to swipe formula from area supermarkets. Driving a black Lexus, she would meet them in parking lots late at night and pay $9 per stolen can, always in cash. Working out of her upscale, four-bedroom house, she would then allegedly pack and ship the stolen goods off to Vietnam, California and New York.

One neighbor told a local news station that he could hear the sounds of boxes being taped inside the house day and night. “I could hear [her] packing stuff a lot,” the neighbor told KIRO TV. “I mean constantly.”