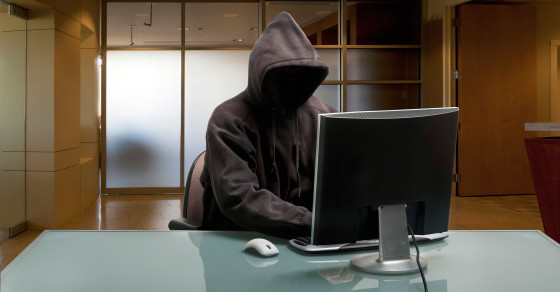 U.S. Announces Biggest Ever Reward For Cybercriminal
By Ross Keith

The FBI just posted the biggest ever reward for a cybercriminal. At a press conference on Tuesday, Assistant Attorney General Leslie R. Caldwell announced a $3 million bounty for the man behind the Gameover Zeus botnet, Evgeniy Bogachev. The reward dwarfs last November’s $1 million reward for Nicolae Popescu, a Romanian national who set up fake online advertisements for pricey merchandise and ran off with the cash.

Jenny Shearer, a spokesperson for the FBI, said she believes it is the largest reward in history offered for a cybercriminal.

“Gameover Zeus was one of the most sophisticated and damaging botnets ever encountered,” said Caldwell. “This reward will reinvigorate the efforts to find Bogachev and encourage others to join the hunt.”

Bogachev, operating under the handle “lucky12345” and “slavic,” ran a gang of cybercriminals based in Russia and Ukraine, orchestrating a sweeping heist that is believed to have stolen more than $100 million, according to the FBI. The software stripped passwords, account numbers and personal information to loot online banking accounts. Gameover Zeus also worked in tandem with Cryptolocker, a ransomware program that would encrypt all the files on a user’s computer, holding them hostage until the user paid up. At its peak, the FBI estimates that the program infected more than 1 million computers worldwide.

The FBI, along with private cybersecurity firms in 10 different countries, says it shut down the network last year and users who were still affected by Cryptolocker had their computers released. Bogachev is on the run and believed to be hiding in Russia.