Silk Road 2.0 Launches—and the Feds Have No Idea What to Do
By Eric Markowitz

Silk Road 2.0 Launches—and the Feds Have No Idea What to Do 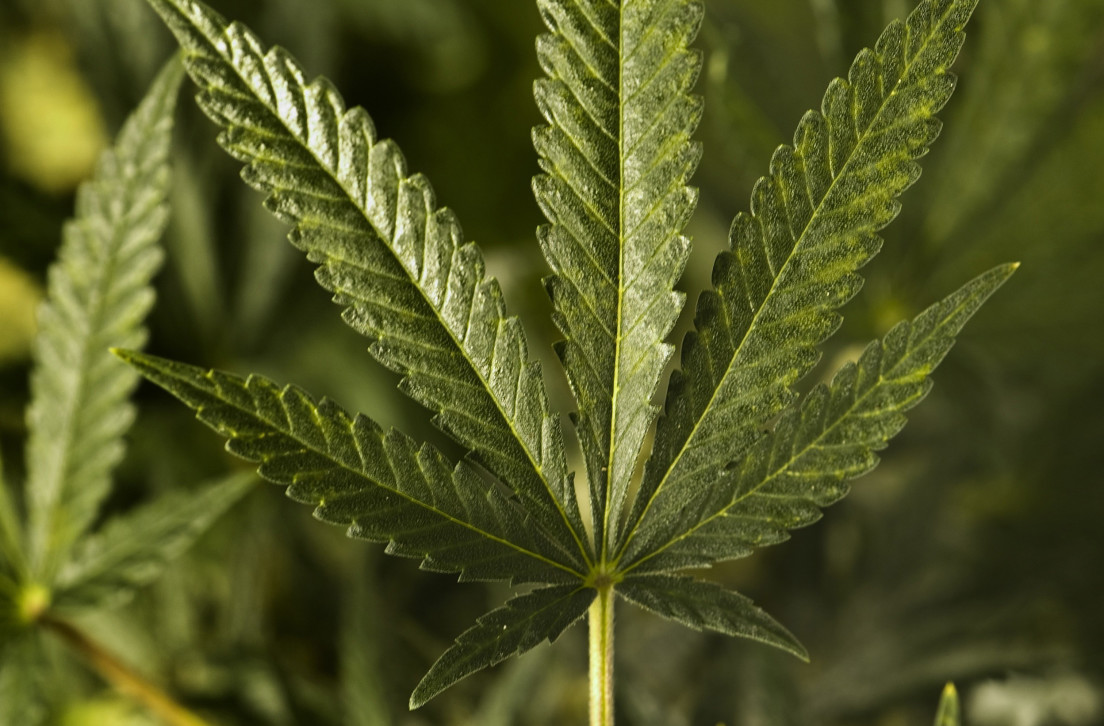 Last week, we reported that the mysterious Dread Pirate Roberts II was planning on resurrecting Silk Road—the underground black market shut down by the FBI in October.

Today the anonymous founder made good on his promise.

The site—which is only accessible through the Tor browser—launched again today, selling everything from weed to explosives. Its customers and vendors are elated. The site even became so overwhelmed with traffic this afternoon that it briefly crashed.

“We salute you,” writes one anonymous user on a popular Silk Road forum.

“Good work mate,” writes another. “I’m sure the last 30 days have been incredibly stressful and full of uncertainty. What doesn’t kill you makes you stronger, though, and I’m sure that in six months time your only regret will be not having done it earlier.”

The US government is admittedly less stoked. In a statement released to the press this afternoon, Democratic Sen. Tom Carper of Delaware, who chairs the Senate Homeland Security and Governmental Affairs Committee, conceded that the federal government won’t ever be able to block any Deep Web black market, let alone Silk Road.

“This new website—launched barely a month after federal agents shut down the original Silk Road—underscores the inescapable reality that technology is dynamic and ever-evolving and that government policy needs to adapt accordingly,” Carper says.

“Rather than play ‘whack-a-mole’ with the latest website, currency or other method criminals are using in an effort to evade the law, we need to develop thoughtful, nimble and sensible federal policies that protect the public without stifling innovation and economic growth.”

Until that day comes, enjoy the market. I hear there’s a Grand Opening sale on LSD today!