Russia: Welcome to the World of Not-So-Covert Espionage
By Versha Sharma

Russia: Welcome to the World of Not-So-Covert Espionage 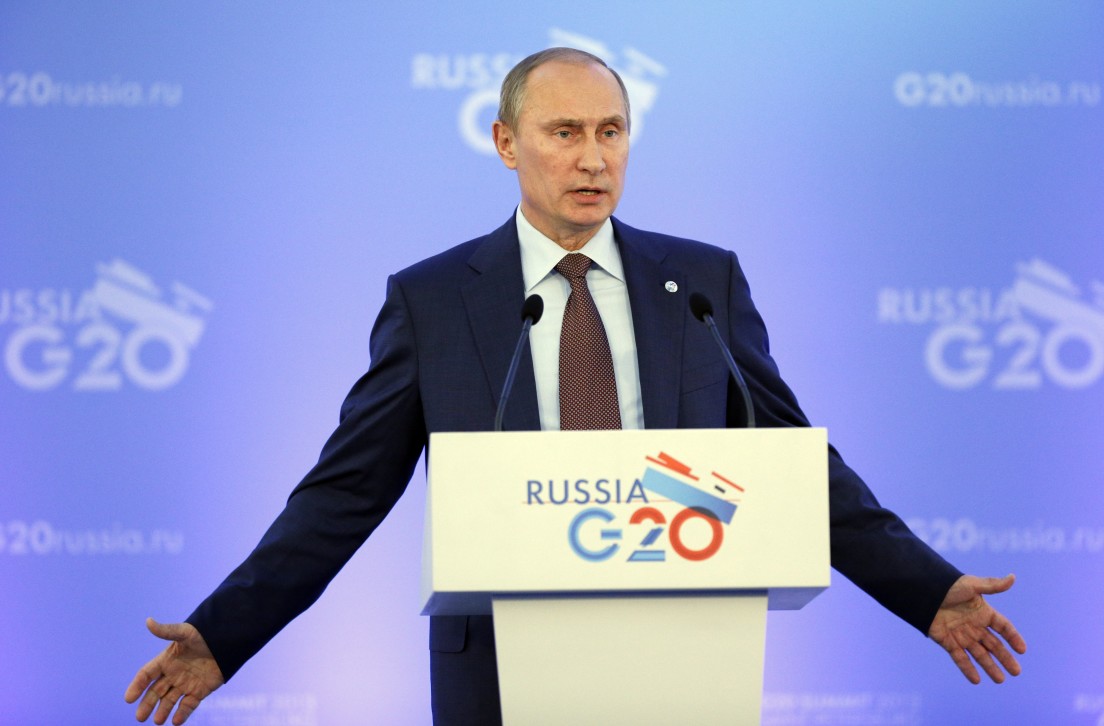 Take the latest report of international espionage. Two months after the G20 conference in Moscow, Italian newspapers reported that USB drives and phone chargers labeled “Russia G20” actually contained malware that could capture the emails, texts and phone calls of the people using them. Herman Van Rompuy, the president of the European Council, was one of those who received an infected goodie bag, though Russia denies the spying allegations and Rompuy’s spokespeople say he never used either item.

The Russian surveillance system called SORM goes far beyond the scope of the reported capabilities of the National Security Agency's Prism program.

For all the recent brouhaha about the NSA tapping phones and online networks, what’s perhaps most amazing is that the Russians nearly got away with this stupid, little scam. Most likely, the Russians were just throwing up a Hail Mary pass, hoping that someone would make a careless mistake. The devices most likely weren’t carrying the Russians’ best malware, as the Kremlin wouldn’t risk it being discovered for such a long-shot operation.

@RyanLizza We correspondents at the G8 in St. Petersburg in 2006 were offered one. Many suspected the 'free' USB might take sthg in return

Apparently, it’s not the first time the Russians have tried this tactic. Art Keller, a former CIA case officer (and Vocativ contributor), says that this sort of incident is typical of Russia’s spy agencies. “The adage ‘Beware of Greeks bearing gifts’ also applies to Russians,” he says. “Russia views international institutions as just something to be pillaged, they don’t even pretend to play well with others.”

Keller is also a frequent commentator on Russia and counter-proliferation issues. Click here to see his interview with CNN's Newsroom about Russia's strategy regarding Syria's chemical weapons.

Putin may or may not have tried to spy on world leaders. The Internet memed it.

Russia wasn’t the only country accused of spying at the event. “Chinese military hackers…sent infected emails to G20 representatives before the event even began,” Keller says, referring to this report from early September.

The Russians were just the most obvious. Still, as Keller puts it: “There is a percentage of people in diplomatic circles who are naive and have assumptions about how the world should work, as opposed to how it does work.”