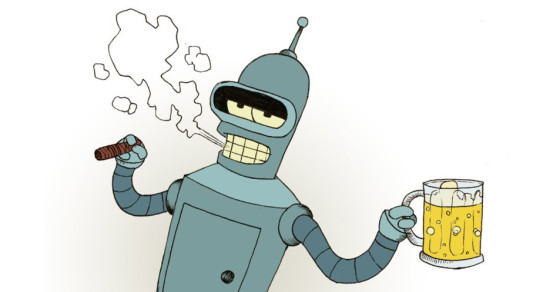 The Robot That Has a Taste for Beer
By Eric Markowitz

The Robot That Has a Taste for Beer 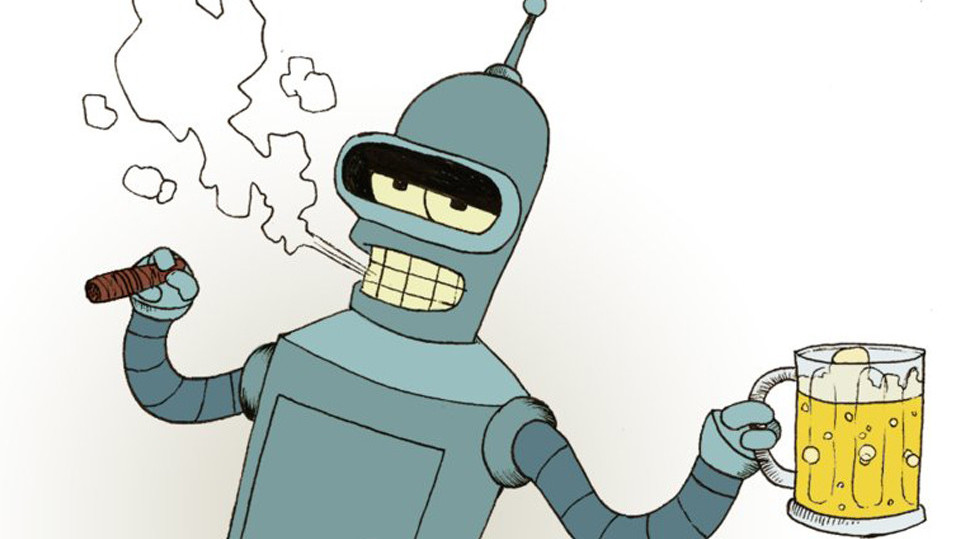 Most people can taste the difference between a pilsner and a lager.

Now robots can, too.

A team of Spanish researchers at the Autonomous University of Barcelona has created an electronic tongue capable of distinguishing between several brands and varieties of beer (Schwarzbier, lager, double malt, Pilsen, Alsatian—you name it). According to results published in Food Chemistry, the robot tongue was able to guess exactly the brand of beer 82 percent of the time.

The electronic tongue isn’t nearly as gross as it sounds—it’s actually just an array of sensors, formed with 21 ion-selective electrodes. In other words, it’s a panel of sensors that can measure levels of ammonium, sodium, nitrate and chloride.

Manel del Valle, a chemistry professor and the lead researcher behind the study, has been experimenting with electronic tongues for some time now. In February 2013, del Valle did a similar study, only using brandy.

Lest you be concerned that del Valle and his team of Spanish researchers are just getting drunk with a bunch of robots for no reason, studying electronic tongues could actually produce a useful product: a tool to replace humanoid food tasters.

The study explains, “These tools could one day give robots a sense of taste, and even supplant panels of tasters in the food industry to improve the quality and reliability of products for consumption.”