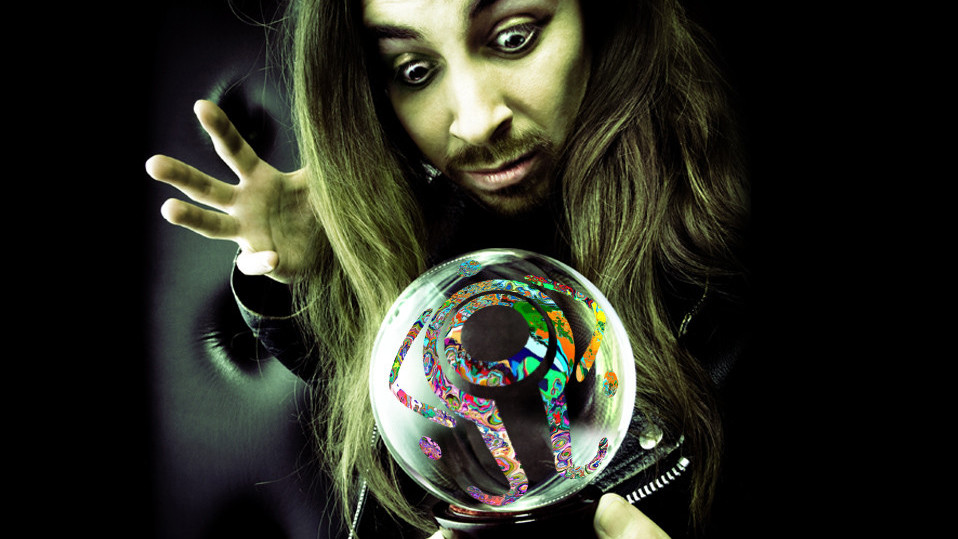 Want to check out the newest underground black market—a place where you can score MDMA, weed or any type of dissociative drug your heart desires? Follow me.

First, download the TAILS operating system. Then burn it onto a DVD drive or toss it on a USB stick. Connect to Tor, disable javascript via the NoScript extension, and enter this into the B32 browser: https://r35rdglu7cjmsxh5qn3v6o5q7cnejanwg4h2viuvaqavpbf5uqaq.b32.i2p. Add the newhosts.txt to your subscriptions, and use a jump service by typing themarketplace.i2p in the address bar.

Still with me? No? That’s too bad, because we’re still about eight steps away from logging into TheMarketplace, the dark Web’s newest, hottest and (arguably) most difficult to access underground black market site out there. Officially launched about a month ago, the site, run by a man who calls himself TMPSchultz, already seems to have hundreds of vendors. However, an official head count is hard to come by, as underground black markets aren’t typically known for having the most transparent accounting methods.

Unlike Silk Road, which was shut down by the FBI in early October for narcotics trafficking, TheMarketplace runs not on Tor but on i2p—an anonymous computer network built by developers in 2003. It also uses a complex “Bitcoin escrow” process, whereby no Bitcoin is actually held by one party until a transaction is confirmed on both ends. (If you don’t want to go through the aforementioned trouble, you can check out some screen grabs of TheMarketplace here. It’s rather…banal.)

Understandably, security and anonymity is key for any market that trades in illicit goods, which is why Silk Road ran on Tor in the first place. But the fact is, Tor is less anonymous than you think. Ross Ulbricht, the alleged mastermind behind Silk Road, learned this lesson the hard way. He’s now awaiting trial in New York City.

“Everything about this site is too complicated,” begins one of the many, many complaints about TheMarketplace on Reddit. “I want The Marketplace to succeed, I really do. However, looking at the documentation that you guys provided, I am perplexed at best. I am a Computer Scientist and I have been programming since the late ’90s. It seems like the [escrow] system is way too complicated to be practical and I just can’t see enough people using this website.”

In fact, pretty much every other post in TheMarketplace subreddit mentions a difficulty in either accessing the site, or, once there, having difficulties purchasing everything from opiates to LSD. Even logging in has proven to be difficult for many.

“I’ve registered an account (which took me about 30 attempts…), but I’m unable to actually log in to the marketplace,” says another poster.

“Payment got 6 confirmations and now the order has disappeared,” wrote another. “Does this mean the product has shipped or that the order was cancelled?”

And finally: “Sure, we can fold our arms and proclaim ‘if you’re not willing to learn all this, then you shouldn’t be buying from this market,’ but all that will result in is a bunch of smug assholes, who are also broke.”

So if you’re looking to score some unlawful end-of-year merriment, you may just want to do it the old fashioned way: Call or beep Jimmy and ask him what’s currently on special and how soon before he can bring it by your place.