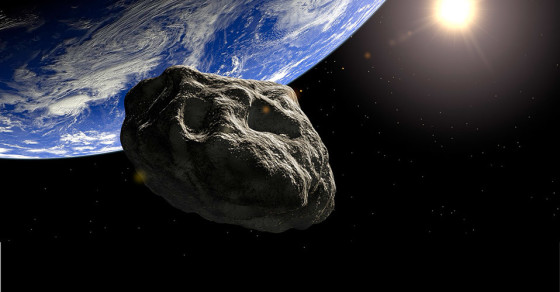 Will Asteroids Be The Source Of Our Minerals In The Future?
By James King

Will Asteroids Be The Source Of Our Minerals In The Future?

There are currently hundreds of trillions of dollars in precious metals floating through space not far from Earth. Asteroids represent astronomical wealth in its most literal form, and both the U.S. government and private space exploration companies are trying to figure out how to harvest it. Is it even worth it? According to multiple studies and reports, the answer is a resounding yes.

The asteroid database Asterank.com has identified more than 500 asteroids that contain precious metals, water and other resources worth more than $100 trillion, assuming we can lasso them and bring their goodies back to earth. According to a 2012 study by the Kaplan Institute for Space Studies, accessing several of these “near earth” asteroids is feasible with technology that is either currently available, or that could be available in the next decade. However, much of the real paydirt lies in the asteroid belt, twice as far from the earth as the sun, which may be beyond our reach.

More HILLARY HAS MORE FACEBOOK FANS IN BAGHDAD THAN US CITY

Agencies looking into asteroid-harvesting agree that bringing them into a low lunar orbit where humans or robots could mine them is the best plan. NASA has estimated the cost of capturing an asteroid and returning it to a low lunar orbit to be about $2.6 billion. If we could catch, “de-spin” and successfully mine a single asteroid at the high end of the pay scale, the profit margins for doing so could run to hundreds of billions of dollars.

One of the challenges of mining asteroids is determining which ones are worth mining. To address this challenge, a private space exploration company called Planetary Resources Inc. — with investors like movie director James Cameron and Google’s Larry Page — are developing a collection of orbiting telescopes that will be able to identify asteroids without the distortion caused by the earth’s atmosphere.

An attempt to mine an asteroid isn’t expected until 2021 at the earliest. 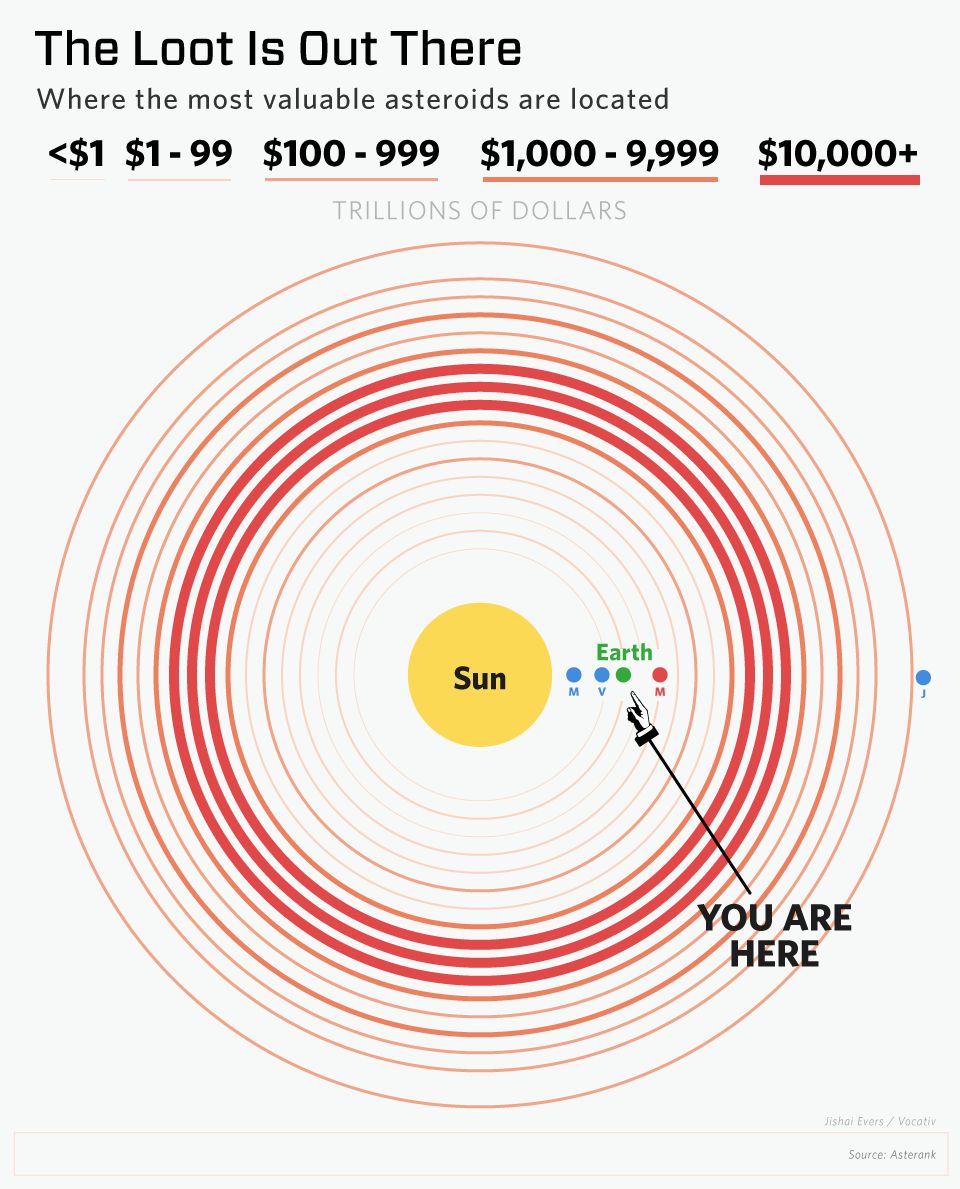