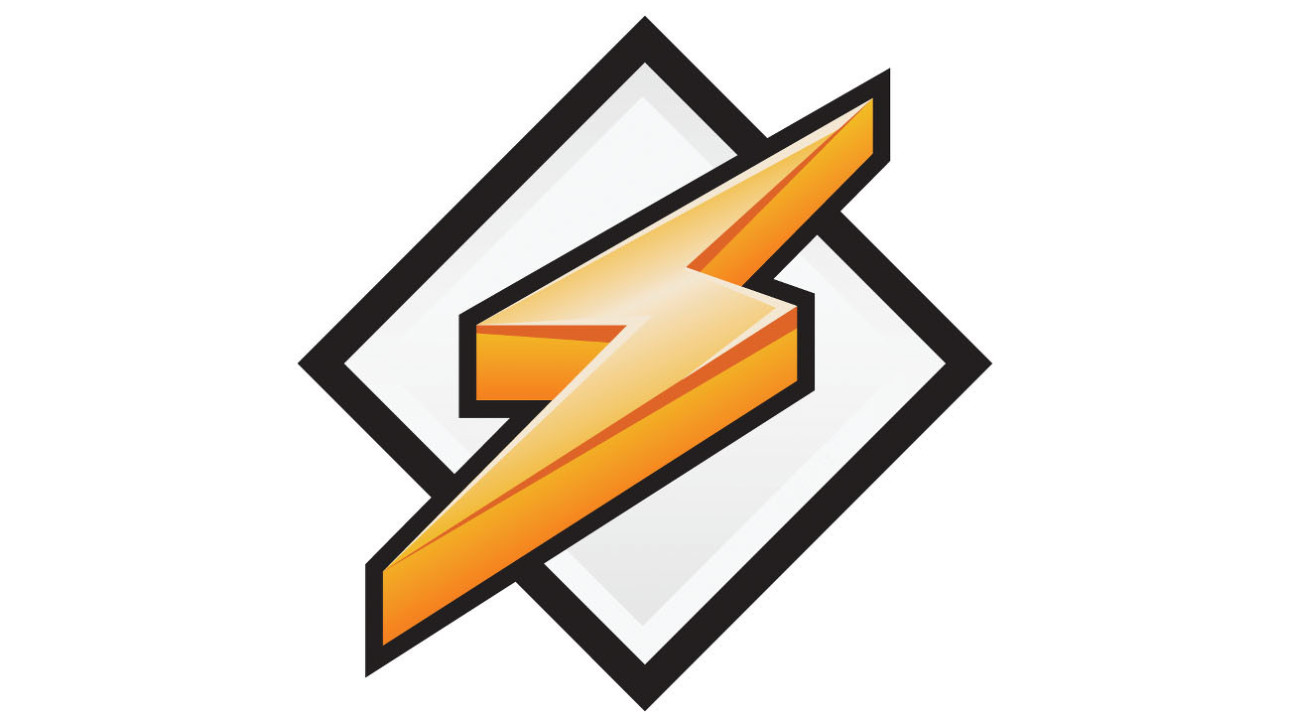 After 15 years, AOL is  shutting down Winamp, the MP3-player-of-choice for an entire generation of awkward, Nirvana-blasting late-’90s teens. The nostalgic chatter on Reddit has been particularly special. Redditors have used Winamp’s shutdown to talk about youthful attempts to procure porn—and it’s pretty hilarious.

Did you use Winamp?

And for those who couldn’t afford CDs—or maybe they were just old school—they used floppy disks.