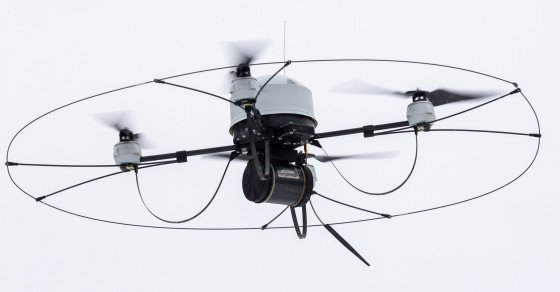 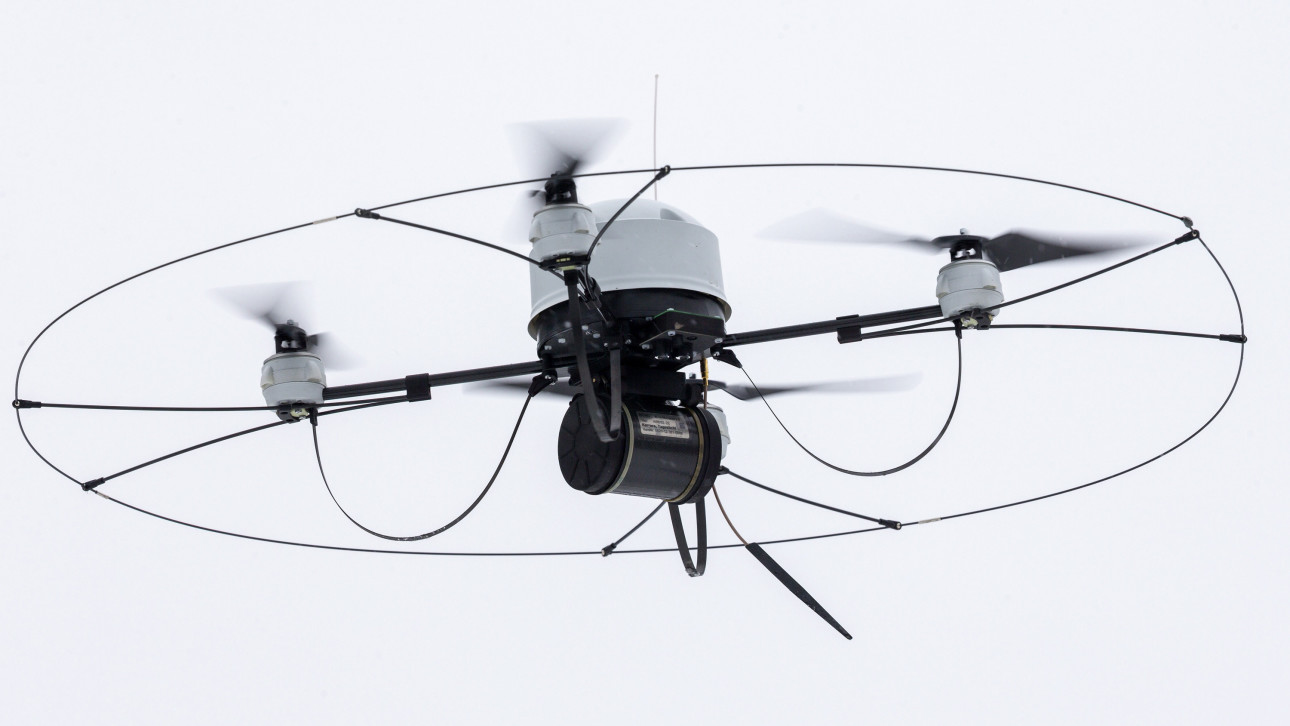 You don’t have to be a privacy nut to agree there’s something eerily Orwellian about the possibility of police-controlled drones buzzing through our neighborhoods, taking stops to peek through our windows or hover above backyard barbecues.

Considering drones for prisons, however—that’s a different conversation. Inmates have lost their privacy rights along with their freedom, and maintaining constant watch over the population is a necessary safety measure for guards and convicts alike. To that end, Ohio’s prison authority announced it’s contemplating taking its surveillance to the next level with the employment of drones.

“This would be an augmentation of our existing security staff,” Ohio’s head prison administrator, Ed Voorhies, told the Dayton Daily News.

According to Voorhies, remotely controlled or autonomously operating quadcopters—packing infrared sensors along with video cameras—would focus on finding civilians and inmates approaching the prison fences to deposit and collect contraband. Ohio’s prison authority is now taking comments from the public before it makes a formal decision.

Whether or not Ohio’s proposal achieves approval, prisons do seem to be ideal early adopters for drone surveillance technologies, and the argument that “eyes in the skies” will only make prisons safer is admittedly compelling. Still, those concerned about the technology may see the plan as laying the groundwork for general surveillance of the rest civilian population.

“We are in a state in this country where government seems to want to surveil all of our whereabouts and what it is that we’re up to in the name of anti-terrorism or just because they want to do it,” an ACLU representative told the Dayton Daily News. Those living behind bars may be ahead of this supposed curve.