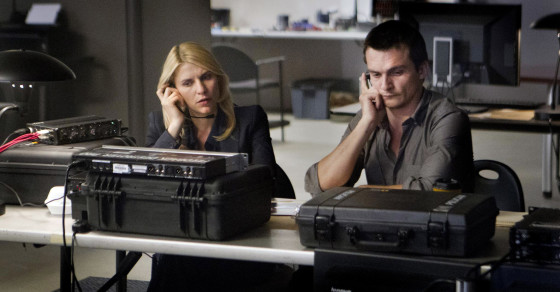 Cops Can No Longer Search Your Cellphone, but the NSA Still Can
By Eric Markowitz

Cops Can No Longer Search Your Cellphone, but the NSA Still Can 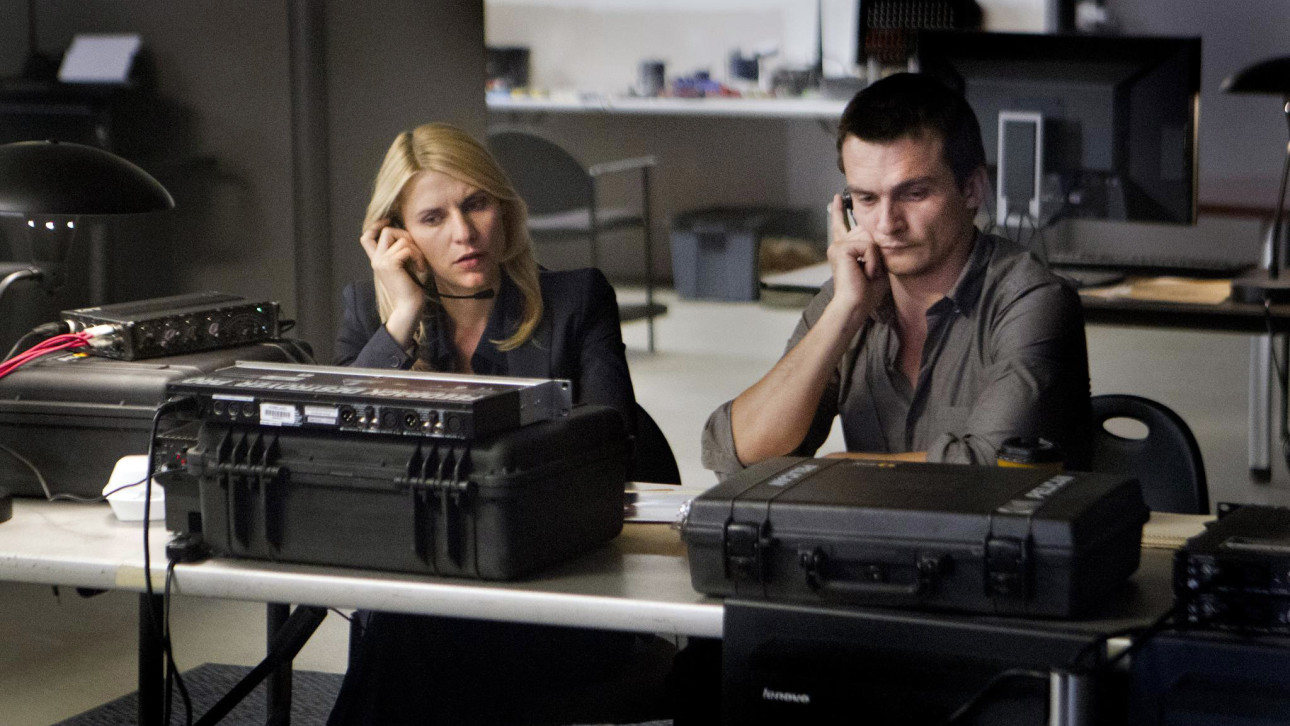 Not to rain on anyone’s digital privacy parade here, but today’s Supreme Court ruling that police can’t search your cellphone without a warrant isn’t actually the coup everyone is seemingly making it out to be.

In case you missed it, the Supreme Court voted unanimously that cops must first obtain a warrant before they can search a person’s phone. The court’s reasoning? “Modern cellphones are not just another technological convenience. With all they contain and all they may reveal, they hold for many Americans ‘the privacies of life.'”

Fair enough. Phones now contain intensely private information, and there should be appropriate legal protocols to enable an officer of the law to search them—just like there are protocols to search a home or a car.

But the most important part of today’s ruling was something left out entirely: Not once in the 38-page decision does the court mention the elephant in the room—the National Security Agency—which surveils millions of cellphones every day without a warrant. While warrantless police searches of cellphones have caused a bit of a stir nationwide, the NSA is “harvesting as many as 5 billion records daily to track mobile phones.”

SCOTUS rules cops need warrant to search cell phone data. Just to clarify, COPS =/= NSA, who can still do pretty much whatever they want.

Ever since the Snowden leaks of the summer of 2013, many Americans have been paranoid about Big Brother keeping track of texts, emails and voice calls placed over the phone. After all, as The Guardian reported, the NSA maintains “a secret backdoor” into “vast databases” that give it “legal authority enabling it to search for U.S. citizens’ email and phone calls without a warrant.”

So far, the coverage of today’s ruling has mostly focused on the idea that this decision reinforces digital privacy rights. “Supreme Court Makes Sweeping Endorsement of Digital Privacy,” crowed HuffPo. But it’s really just a drop in the bucket compared with what the NSA does—and will continue to do—on a daily basis.  ZeroHedge, a popular news blog, noted with a savory bit of sarcasm that the Supreme Court just gave the NSA a “monopoly” on cellphone searches, while police have to obtain a warrant.

I don't mean to be cynical, but the privacy for your cell phone ruling seems a day late and a dollar short. #NSA #SCOTUS

Ultimately, this ruling may be the first big decision in a series of legal battles to ensure digital privacy rights. It’s a topic people care deeply about, and it’s a cause worth championing. But as a society, we’re clearly just in the beginning stages of protecting the data we create—and this ruling, though a step in the right direction, has no bearing on the massive surveillance dragnet happening every day.