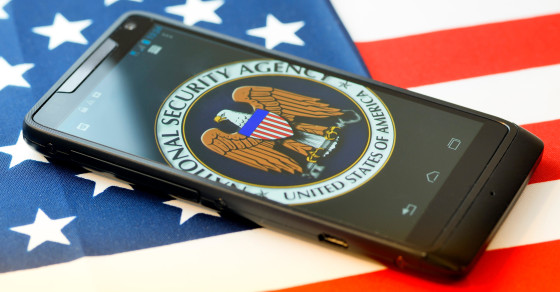 Americans: It’s OK For the NSA To Spy On Foreigners But Not Me
By Sarah Kaufman

Americans: It’s OK For the NSA To Spy On Foreigners But Not Me

Americans are OK with government surveillance on foreigners and politicians, but not when it comes to their own lives, according to a new survey. In the aftermath of Edward Snowden’s revelations about the National Security Agency’s antiterrorism monitoring initiatives, more than half of Americans think it’s unacceptable for the government to monitor U.S. citizens’ communications, according to a new survey from the Pew Research Center. But 60 percent think it’s fine to listen in on the conversations of foreign leaders, and 54 percent think it’s ok to monitor foreign citizens.

These numbers are actually in line with the law. The Foreign Intelligence Surveillance Act says it is legal to monitor a foreign power or agent of a foreign power if you have a court order, but it is technically illegal to monitor U.S. citizens. Of course, the idea that it’s necessary to monitor “outsiders” but not to track our own citizens is one that deeply concerns civil liberties activists.