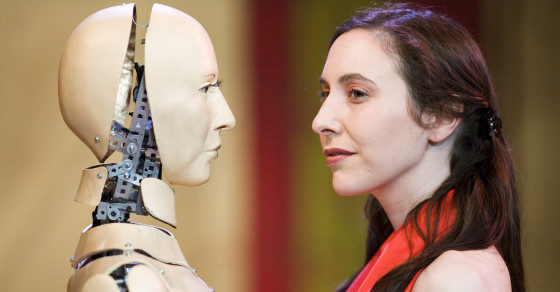 The Rise of Robots May Hit Women Harder Than Men 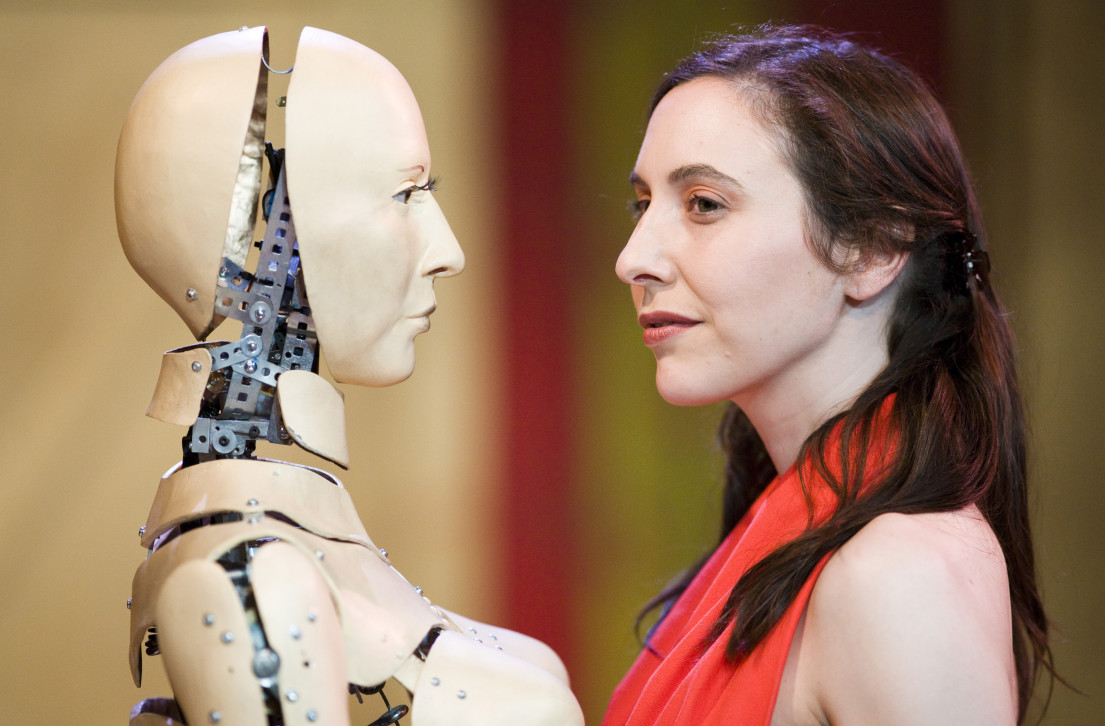 It’s only a matter of time before we all have robot colleagues. Robots are already taking orders for prescriptions at the pharmacy, helping to fighting wars, babysitting kids, delivering the news.

But a new essay argues that the rise of robots in the workplace may hit women particularly hard. It points out that women today hold more of the “pink-collar” jobs, the roles with lower levels of pay and status. Women are also more likely than men to leave the workforce for child-rearing and other family commitments, and seek part-time jobs.

The essay is part of a new report called “Our Work Here Is Done: Visions of a Robot Economy.” The report, published by a U.K.-based organization called Nesta that studies innovation, looks at the state of robot technologies and how they will impact the world economy and human labor.

The words “robot economy” call to mind the replicant-hunting character Rick Deckhard in Blade Runner and the countless film and TV spinoffs of the Three Laws of Robotics popularized by Isaac Asimov’s I, Robot series. Bicentennial Man-esque robots may be a ways off, but androids are already changing the way companies think about their employees in all kinds of ways.

Robot Leia is pictured during a rehearsal of the musical Robots at the Barnabe Theatre in Servion, Switzerland.

Not surprisingly, the Nesta report argues that blue-collar, factory jobs are more prone to automation. But women will suffer the most, according to “The Second Shift in the Second Machine Age: Automation, Gender and the Future of Work.”

The essay’s author, Georgina Voss, says that will even extend into the home. Housework is likely to change dramatically and become even more machine-based. According the report, the market for personal and household device robots is growing by 20 percent a year.

This would seem to be a good thing for women bogged down with housework they’d rather not be doing. But it’s not quite that simple, according to Voss. The introduction of sewing machines and vacuum cleaners did not eliminate the need for humans. Rather, in a way it actually raised the expectations of what would be accomplished. As robots (like the Roomba) become more common in homes, there will be new expectations around how those robots are used, she says. “Though robots will endeavor to clean up mess,” she says, “human workers will still be required to clean up after the robots.”