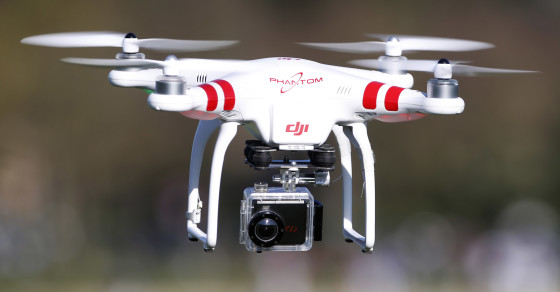 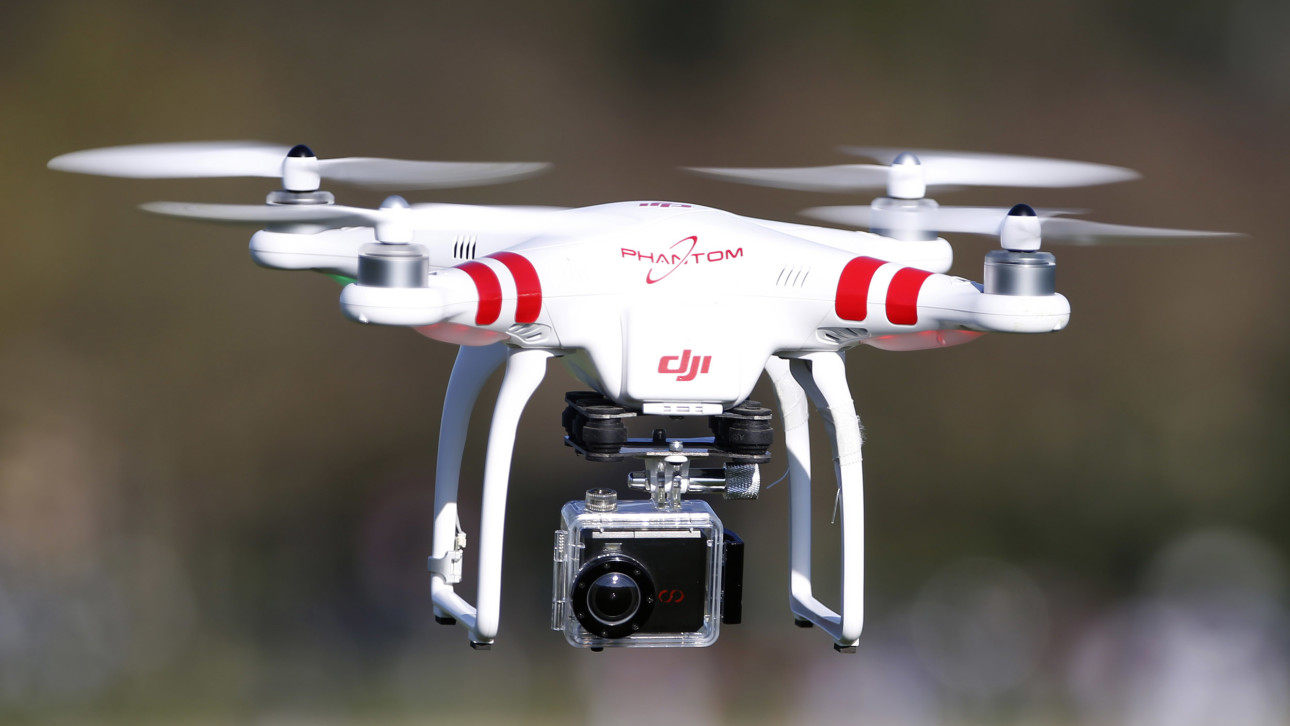 T
Over the weekend, DJI, a popular drone company, debuted its brand-new Phantom II Vision, an easy-to-use $1,300 quadcopter equipped with a high-tech video camera and image stabilizer. The basketball-size Phantom II can travel at more than 50 feet per second, swooping in gracefully—and stealthily—to capture high-definition images from the sky.

For the most part, the reaction was positive. “Makes me feel like a kid again,” wrote one commenter on Engadget, the tech blog. “I totally want this ‘toy.'”

But some people are less excited about the rise of increasingly affordable and high-tech drones—and they’re expressing their displeasure with gunfire.

Last week, the small town of Deer Park, Colorado, voted on whether to issue “drone hunting licenses.” In a 3,000 word proposal, the wannabe drone hunters claimed that “the killing of unmanned aerial vehicle[s]” would keep with “the Western traditions of sovereignty and freedom.”

The author of the proposal, Philip Steel, recently told the Denver Post that “I don’t want to live in a surveillance society. I don’t feel like being in a virtual prison. …This is a pre-emptive strike.”

The ordinance was shot down, but the point was clear: The anti-drone advocates are growing increasingly militant. And it’s not just coming from privacy advocates, either.

SHARK, an animal-rights group based in Illinois, says hunters have shot down several drones in the last two years. SHARK uses the quadcopters to spy on what it calls “slob hunters,” groups that use shady tactics to track and kill animals.  The most recent alleged shooting happened at the Broxton Bridge Plantation in South Carolina. “Seconds after it hit the air, numerous shots rang out,” Steve Hindi, the founder of SHARK, said in a statement.  “As an act of revenge for us shutting down the pigeon slaughter, they had shot down our copter.”

Just a few years ago, drones were considered in terms of their military application—autonomous aircrafts that drifted silently into enemy territory. But the drones of today are consumer friendly, cheap and pervasive. They’re being used for a range of applications—from videography to wind turbine repair—even though they remain relatively unregulated.

Recently, the Federal Aviation Administration has stepped in, noting that—not surprisingly—it’s a bad idea to try to shoot drones out of the sky.

A drone “hit by gunfire could crash, causing damage to persons or property on the ground, or it could collide with other objects in the air,” the FAA said recently.  “Shooting at an unmanned aircraft could result in criminal or civil liability, just as would firing at a manned airplane.”

It’s not just privacy advocates that are concerned about drone usage, either. Over the weekend, a drone fell on a triathlete in Australia. Another drone crashed yesterday on an elementary school in Pennsylvania. And plenty of people have been known to be severely disfigured by errant unmanned vehicles.

In January 2014, Marque Cornblatt, a drone enthusiast, designer and conceptual technologist living San Francisco, launched a Kickstarter campaign to build a virtually indestructible drone—one that could even withstand a blast from a shotgun.

Cornblatt, who hoped to raise $25,000 for the shotgun-proof drone, eventually raised nearly double that sum by mid-February.

“Never shoot a gun at a drone,” Cornblatt says in the video he produced above. “It’s potentially dangerous, deadly, and almost certainly illegal.”