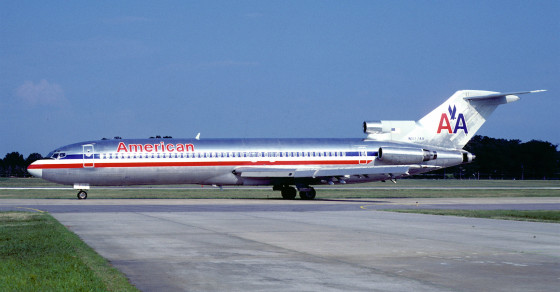 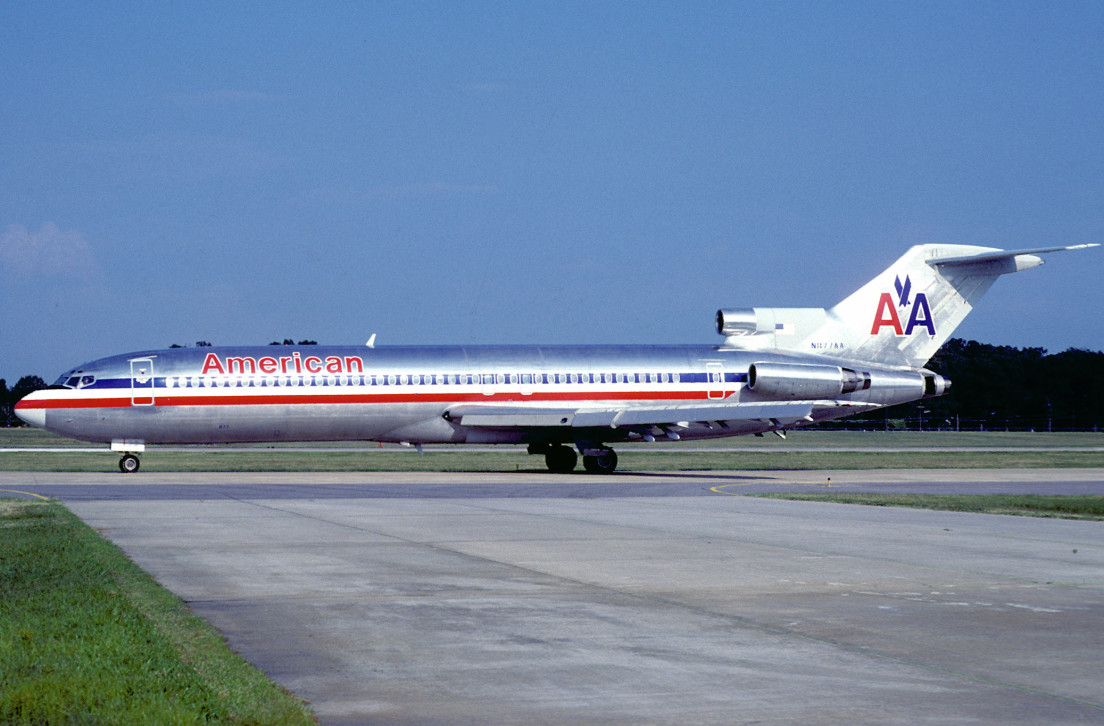 Ever since planes were invented, there have been stories of them disappearing mysteriously. There was Amelia Earhart in 1937, Pan Am Flight 7 in 1957 and the Flying Tiger Line in 1963.

But now we live in the digital era. Thousands of satellites roam above the earth, shooting aerial images directly to our computers. How does a massive plane with built-in GPS and high-tech instruments meant to track and telegraph its every move suddenly disappear? It makes no sense. The story of Malaysian Airlines flight 370 resembles something closer to fiction; it could be the basis for a David Lynch movie, or an episode out of The X-Files.

But it’s not the first time a modern plane—with GPS and all the other trappings of 21st-century aviation—has disappeared. Before Flight 370, there was just one other jet of this size to have disappeared in modern aviation history: the Boeing 844AA.

In 2003, on a dusty airstrip in Luanda, Angola, two airplane mechanics boarded a Boeing 727. The midsize three-engine jet, tail number 844AA, had been temporarily decommissioned for service repairs. The workers—American flight engineer Ben Charles Padilla and his Congolese helper, John Mikel Mutantu—were there to get the plane ready for its next flight.

According to the air traffic controller on duty at the time, the 153-foot plane began taxiing towards the runway, its engines revving. Neither Padilla nor Mutantu had a pilot’s license, and they certainly did not have clearance to be in the cockpit, let alone fly the plane. The plane’s transponders were turned off. Neither of the mechanics returned calls from the flight’s air traffic controllers.

The Boeing 727, tail number 844A is shown at Chicago O'Hare airport in this undated picture.

Minutes before sunset, with the plane’s headlights turned off, Padilla and Mutantu maneuvered the plane onto the runway and took off.

Air traffic controllers watched as the plane soared above them, heading southwest towards the Atlantic Ocean. Ten years later, the Boeing 844AA still remains an unsolved mystery: It has never been found, and Padilla and Mutantu were never heard from again.

For the past week and a half, the world has watched in awe as Malaysian Airlines flight 370, a 242-foot plane, seemingly vanished somewhere over the Indian Ocean. Conspiracy theories abound: Was the plane hijacked? Was the government involved? Was it something otherworldly?

Most importantly: How is it possible that investigators have not found it yet?

Many in media were quick to pronounce the missing Malaysian jet the strangest event in aviation history. Slate called it “unlike anything we’ve known before.” Perhaps it is now.

But in 2010, Air & Space magazine sent a reporter, Tim Wright, on a quest to find out what happened to the missing Boeing 844AA. The story explains how several U.S. government agencies—from FBI, the CIA, the U.S. Departments of State and Homeland Security, CENTCOM—all pitched in to find the plane. This was, after all, two years after 9/11, and as Air & Space notes in the story, the “freakish departure triggered a frantic search by U.S. security organizations for what intelligence sources said could have been a flying bomb.”

Some speculated that neither Padilla nor Mutantu had flown the plane at all; one theory was that they were ambushed from within the plane by terrorists, who had taken the plane to stash it somewhere. Others guessed it was taken to a remote airplane hangar somewhere in Africa to be stripped and sold for parts. Some believe it crashed in the ocean soon after takeoff. Someone else thinks the government (Angolan? American?) shot it down. Some think it went to Tanzania. From Wright’s story:

One crew member from the fuel delivery operation thinks the Angolan air force shot it down with a missile. A Luandan pilot says the word there is that the aircraft went north and vanished near Kinshasa, Congo. One of Ben Padilla’s friends says the airplane was disassembled for parts in Bujumbura, Burundi, on Tanzania’s western border.

The reporter assigned to the story for Air & Space never really found an answer. “Picking through the fragments of 844AA’s history, I found a story of broken deals, disappointments, and betrayals, but no real clues to the aircraft’s destination that day in 2003,” he wrote. “We may never know for sure where it went. It is the largest aircraft ever to have disappeared without a trace.”

Now it is the second-largest.