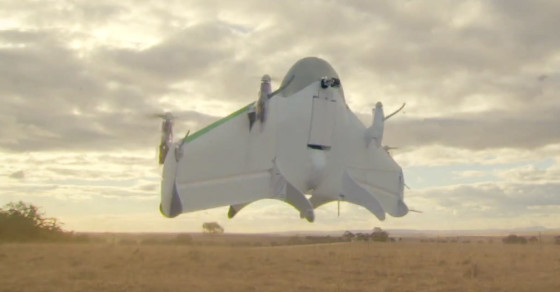 Why Google’s Drones Probably Won’t Be Delivering Your iPad 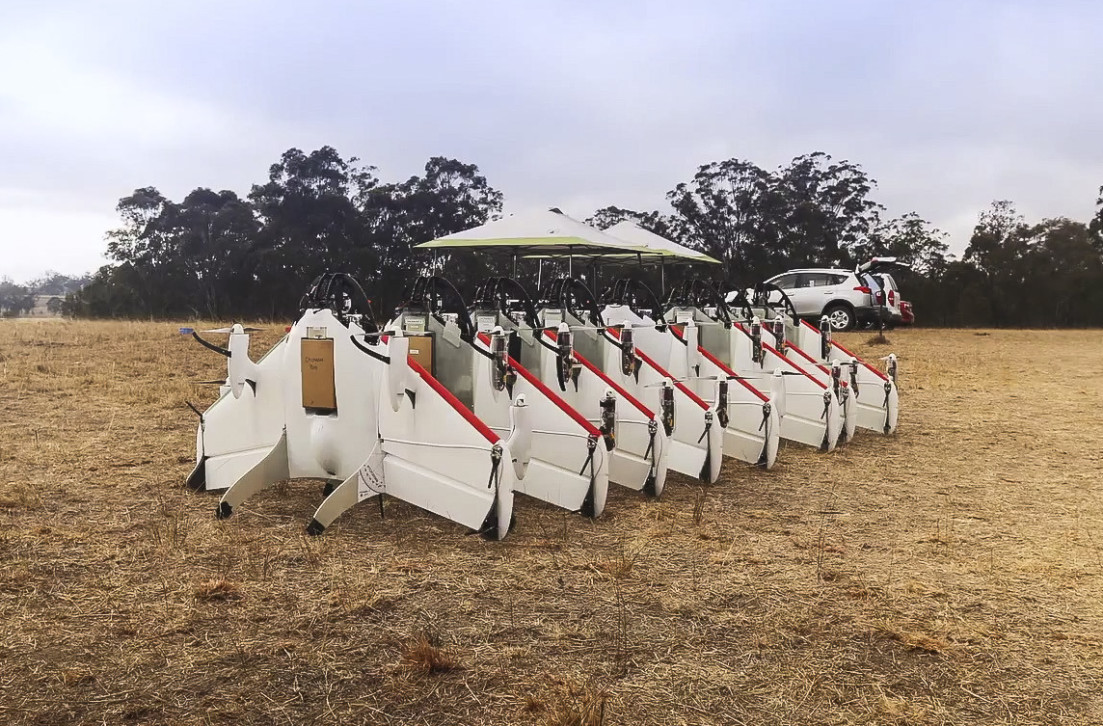 It shouldn’t be too surprising. Google has been working on these “moon shot” ideas for years, spending millions to create everything from self-driving cars to satellites being hoisted up by balloons (which failed, by the way). After Amazon announced its own delivery drone program, it was only a matter of time before Google got into the game.

It’s obviously a controversial topic. Some believe drones are the future of delivery. Right now, though, it’s illegal, as the FAA has yet to establish safety guidelines. Others are creeped out by the idea of drones with cameras constantly flying overhead. Also, let’s not forget that these robot flyers might wind up as skeet target.

Mostly, though, people just seem confused about how it will actually work. They’re intrigued by the idea, but find it hard to imagine how, in practice, thousands of drones could be delivering packages to people’s doorsteps all at once. It seems chaotic—and frankly, somewhat dangerous.

Here’s the thing, though: Unlike Amazon, which has said its drones will be used to transport popular consumer products like iPads and Xboxes, Google isn’t targeting consumers.

One commenter on Hacker News puts it this way: Google’s drone program would be most effective in the “case where the sending and receiving parties are more fixed (not just any random person’s door), where they could actually build a drone-pad (like a heli-pad, but much more basic), where you could program in all of the specific obstacles on the route (exactly where, if there are electrical lines, what flight pattern to take, etc.), and where you could train both the sender and receiver, and cord off the landing area (so you’d never run into the random guy or dog tries to grab the drone problem).”

This means Google’s drone program will probably work best for businesses where the logistics of deliveries impose a high cost to the bottom line of the company in question. You know, where there’s monetary value beyond simple convenience.

Think of a “very expensive restaurant at a ski resort in the middle of Colorado that gets a drone delivery of fresh seafood from a [California] pier every day,” the commenter notes. Other uses, just off the top of our heads, could include delivering first-aid kits to remote, rural areas or even sending supplies to fishing boats in the north Atlantic.

In other words, Google’s delivery drone program—whenever, and if, it eventually takes flight—will most likely find a home in specific, niche industries. It might not start out as a service for consumers, and it certainly won’t put FedEx out of business. Basically, Amazon will come to your door, while Google will deliver to the nearest drone landing strip—something that also has to be invented.