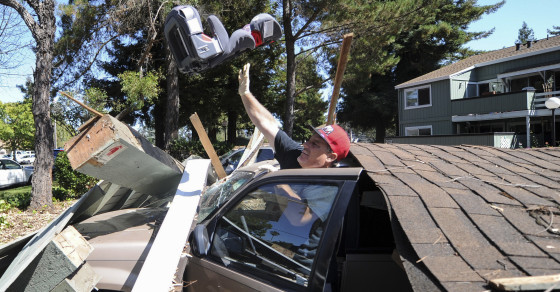 If You Knew an Earthquake Was Coming in 10 Seconds 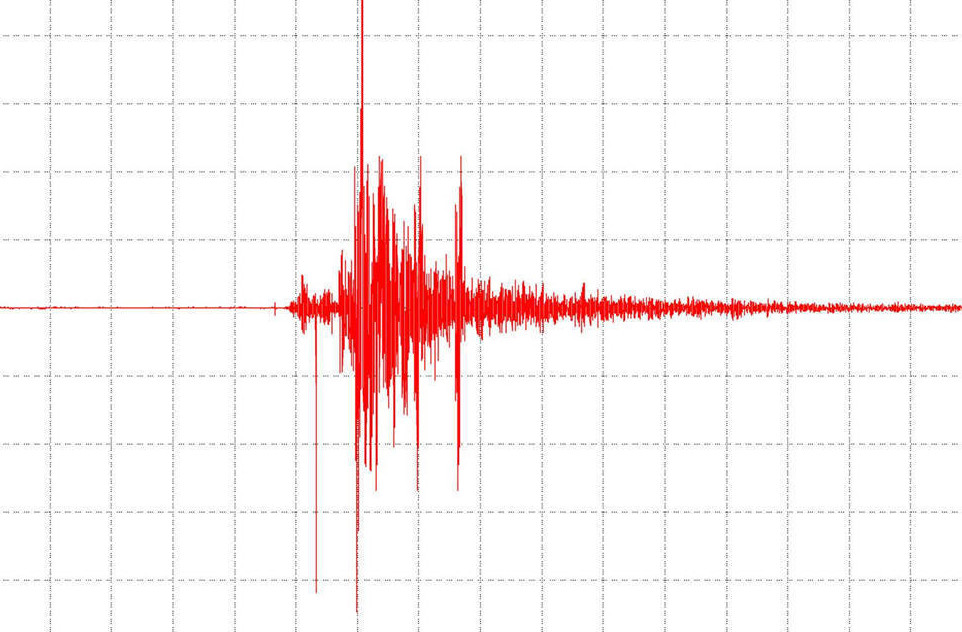 At about 3:20 a.m. Sunday, precisely 10 seconds before a magnitude 6.0 earthquake rolled through Northern California and shattered thousands of expensive bottles of wine, an alert was triggered at a University of California at Berkeley lab: A quake was about to hit.

There was no one in the lab at the time, so there wasn’t some mad dash for the nearest door. But the alert, which is only in the testing phase, proved to be a major coup for seismologists, who have long studied how to detect earthquakes before they actually happen.

The alarm, called ShakeAlert, is now being developed by a coalition of university professors and seismologists with the United States Geological Survey. The way it works is actually fairly straightforward: Sensors placed near fault lines record any energy from a brewing earthquake. The sensors then trigger a series of alarms, which can be used to automatically shut down power lines or gas. No one was sleeping in Berkeley’s lab when the earthquake struck, but if someone had been, the alarm could have woken them up and given them time to duck under a table or get to the nearest exit.

You may wonder: What could 10 seconds really accomplish? Could it really be enough time to save lives? Could disasters be prevented?

Researchers at ShakeAlert say it’s impossible to quantify the benefits of an early warning, but there’s myriad ways an alarm—built into a city’s infrastructure—could potentially avert a crisis.

In transportation, for instance, vulnerable bridges would be shut down and turn signals would switch to red. Utility valves would be closed and power would be re-routed. On construction sites, cranes would be placed into safe positions and freight elevators would be turned off. In a manufacturing facility, employees would be moved away from conveyor belts or other hazardous areas. Even restaurants would benefit by turning off heat and shutting down “dangerous areas like deep fryers.”

In Mexico, earthquake alarms have been in use since the mid-’90s, and they’ve proved incredibly useful. In 2012, for instance, video captured Mexican officials evacuating a government building moments before an earthquake struck.

The ShakeAlert is currently in beta testing. According to the seismologists working on the project, it would take about $80 million to build the system and fund it for five years in California. It is primarily seen as a back-end safety mechanism for government and business. In other words, the alarm would be tethered to elevator systems or trains, so that systems could properly shut down in anticipation of a quake.

It’s already in use in Japan, where scientists have developed some of the most advanced earthquake detection tools in existence. The Oki chip manufacturer, for instance, has an early warning system that automatically isolates hazardous materials and switches robots into safe mode. Before they implemented the system, a decade ago, the company had suffered about $15 million worth of damage from quakes. “The next time,” noted Richard Allen, the director of the Seismological Laboratory at UC Berkeley, “they only had $600,000 worth of damage in two similar earthquake.”

The scientists working on the alarm also envision a system in which people are alerted to an earthquake via their smartphones and computers.

“When we go public with the ShakeAlert system, you can expect to see it on your television, on radio, on your smartphone, possibly in dedicated systems within buildings or shopping malls,” said Doug Given, the Earthquake Early Warning coordinator for the U.S. Geological Survey.

And what to do once you receive the alert? Well, that’s still pretty low-tech: Duck under the nearest table.