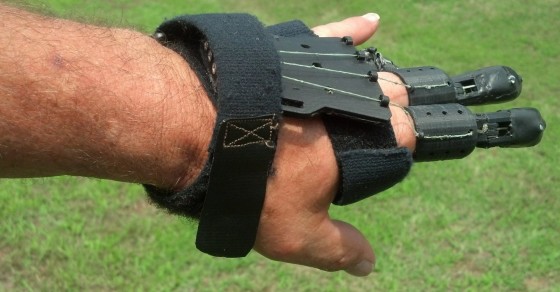 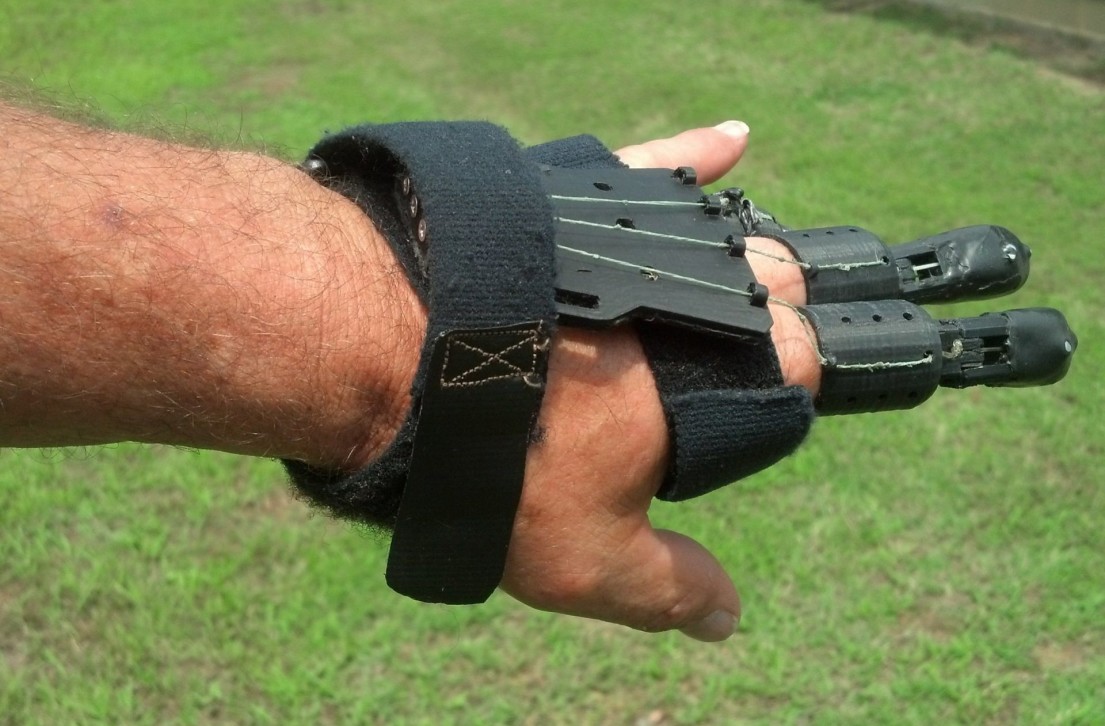 It took only 100 bucks, a trip to Home Depot and the use of a 3D printer for Howard Kamarata to build himself a brand-new hand. The Navy veteran from Arizona lost three of his fingers last October when his miter saw snagged on a piece of wood during a home improvement project. A pipe fitter by trade, Kamarata assumed the worst.

“What am I going to do now? That’s what I thought,” the 57-year-old told the Arizona Republic. “What would I be good for?”

But the horrific mishap, which severed Kamarata’s fingers just above the middle knuckles of his left hand, wouldn’t hold him back for long. Just a few months later, he and his wife ran into Casey Barrett, an acquaintance, at a church function. Barrett happened to be an industrial designer. After hearing Kamarata’s story, he was determined to help.

“He said, ‘Let’s make you some fingers,’” Kamarata told the Republic. “[My wife] and I just smiled.”

Barrett, however, remained true to his word. He scoured the Internet in search of designs and templates for finger prostheses. He tracked down a 3D printer, which he used to produce pieces for each missing finger, then went to Home Depot to buy a glove, some fishing wire and a few pins and screws.

All told, Kamarata’s bionic hand cost around $100. Soon, he was picking up water bottles, dialing phones and carrying plates.

Given the low cost and simplicity of the design, Kamarata says he now hopes to provide his DIY prosthetic hand to others who have lost fingers, especially veterans. Teaming up with a group called the RecFX Foundation, he is raising money to produce the prosthetic gloves and provide them to those in need for free.

A rough prototype for a four-finger unit. It takes many tests to dial in fit and design for each hand.