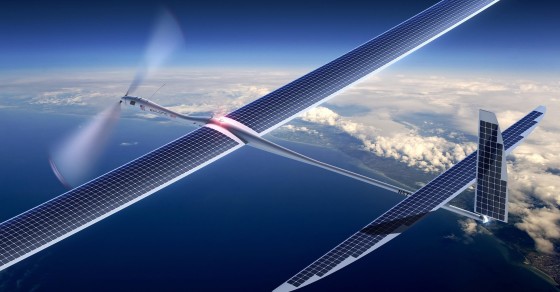 The 5 Most Fascinating Drone Companies
By Eric Markowitz

The 5 Most Fascinating Drone Companies 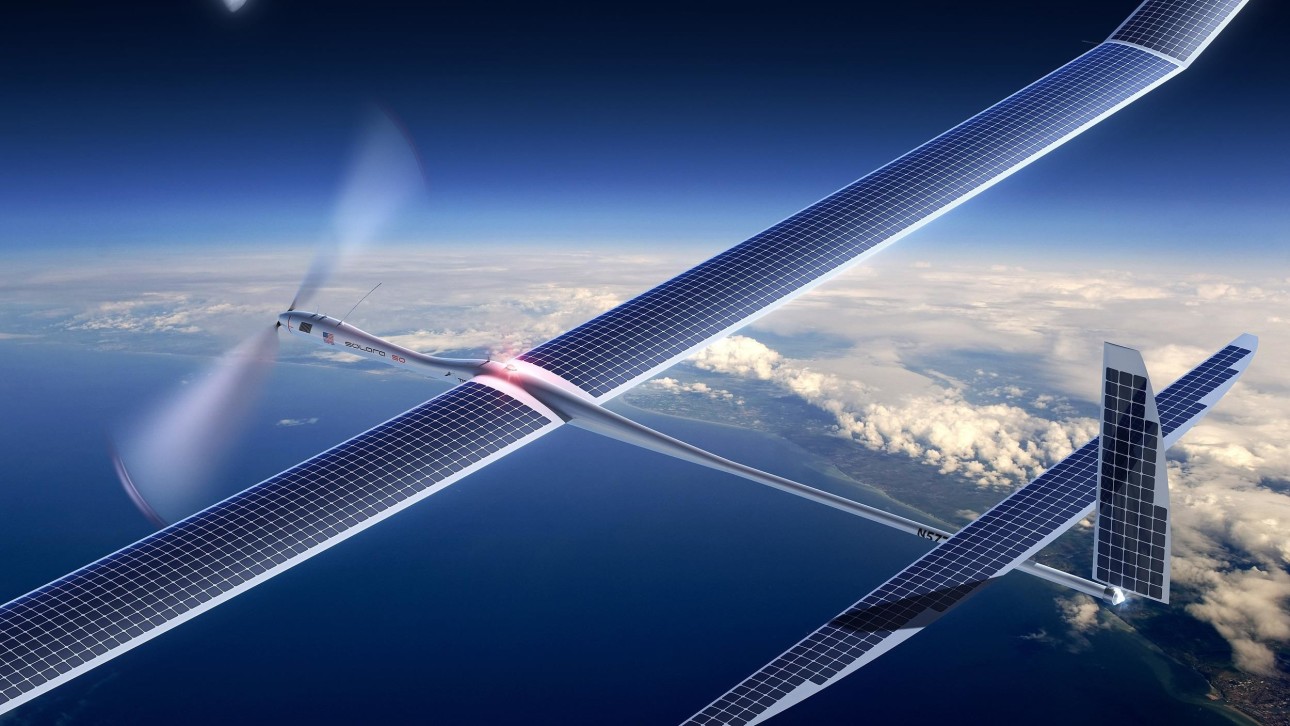 The future will be dominated by drones.

There will be drones that deliver your pharmacy prescriptions, drones to bring you pizza, drones for cinematographers, drones to survey wind turbines and drones to monitor the ocean. In Africa, wildlife conservationists will use drones to search for rhino poachers; in Alaska, oil companies will use them to find new drilling locations.

But not all drones are created equal. Here are the five drone companies you should know about and a look at their flagship drones.

This week, Google purchased Titan Aerospace, a company that’s working on building high-altitude, lightweight Wi-Fi drones. The idea is to bring the Internet to far-flung places around the world using aerial vehicles—a cheaper alternative to building out an on-the-ground telecommunications infrastructure (they’ve already been experimenting with helium balloons to do the same).

And the Titan Solara 50—Titan’s futuristic fixed-wing drone that Google will use to achieve this lofty goal—is not your typical model aircraft. First off, the drone’s wingspan is larger than a Boeing 767’s. It’s also powered by the sun, and it can fly nearly 12 miles above ground. Its main competitor, Ascenta, was recently scooped up by Facebook.

Unlike Titan and Ascenta, which have designed massive drones, some manufacturers have taken their innovation in the opposite direction—pocket-size drones.

AeroVironment, for instance, has developed the Nano Hummingbird, a small hummingbird-shaped drone intended for urban surveillance. It was developed in partnership with DARPA, the research and development division the U.S. Department of Defense, and displays some impressive stats. It can hover silently for over eight minutes and weighs less than a AA battery. It can also fly through windows and relay a live video feed to a receptor miles away. Time magazine recently named the Hummingbird a “best invention”.

“The Hummingbird’s development is in keeping with a long DARPA tradition of innovation and technical advances for national defense that support the agency’s singular mission—to prevent and create strategic surprise,” said Jay Schnitzer, a DARPA director, in a statement.

The Black Hornet is just over 4 inches long with a 4-inch rotor span, and costs about $195,000. It’s powered by a small battery, which enables the drone to fly for about 25 minutes. “We used it to look for insurgent firing points and check out exposed areas of the ground before crossing, which is a real asset,” Sgt. Christopher Petherbridge, a soldier in the Brigade Reconnaissance Force in Afghanistan, told UAS Vision. “It is very easy to operate and offers amazing capability to the guys on the ground.”

In October 2013, the company was awarded a multimillion-dollar contract by the U.S. Army to supply soldiers with the pocket-size device.

Not all drones are used for surveillance or military purposes. This Swiss drone company is developing a new concept drone to perform some of the highest-quality aerial imaging the world has ever seen. According to the company, the eBee has a flight time of up to 50 minutes, “allowing it to cover areas of up to 10 square kilometers in a single flight.” With its super-high-res 16-megapixel camera, the drone can shoot aerial imagery with a precision of 5 centimeters.

The eBee is useful for surveying large swaths of land, but there’s also a potential humanitarian purpose. Earlier this week, senseFly’s UAVs were selected by the Geneva International Center for Humanitarian Demining to possibly help find active land mines in conflict zones.

There’s also companies developing drones that aren’t for the skies at all. Recently, an autonomous drone was sent underwater to begin its search for missing Malaysian jet. The drone was built by Bluefin Robotics, a tech firm known for its seaworthy products. Called Bluefin 21, it’s an “air-shippable, deep-water AUV.” The underwater drone is the top of its class—it can travel down to depths of 4,500 meters and can last about 25 hours before refueling. The drone itself is just over 16 feet long, and weighs about 1,650 pounds.

The drone uses sonar to scan the ocean floor, and turns that data into imagery. When the drone resurfaces, researchers analyze the images. Still, it’s a painstaking search process.

“Down there, it’ll run what’s called a lawnmower pattern. It’s just like mowing the lawn at your house,” David Kelly, the company’s CEO, recently told ABC.

As a bonus, check out the (somewhat) affordable Deep Trekker drone, an underwater UAV that can be deployed to explore shipwrecks, fish, Malaysian airliners and even sunken treasure.