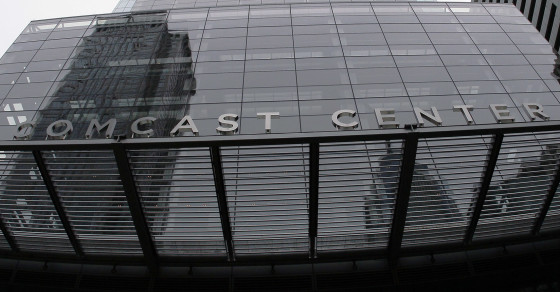 A firestorm of negative publicity has apparently led to Comcast striking a deal with the City Council of Worcester, Massachusetts, after the company said it was dedicated to the city’s local programming.

The city issued a press release saying City Manager Edward Augustus is set to approve Comcast’s application to take over Worcester’s cable franchise from local cable provider Charter Communications, Ars Technica reports. This happened after the cable company made “several commitments that will protect Worcester jobs and valuable local news programming,” according to the statement.

Among these agreements were maintaining for at least three years a Worcester call center, which employs more than 150 people, and continuing to air the local Worcester news programming.

The compromise marks a pretty big save for Comcast. Earlier in October, City Councilor Gary Rosen said Comcast was “a terrible company.”

“Comcast is a wolf in wolf’s clothing; it’s that bad,” he said.

As Comcast argues the legitimacy of its merger with Time Warner Cable, a move that is arguably monopolistic and harmful to consumers, it’s just a little comforting to see that small towns can still exert some influence on the juggernaut.