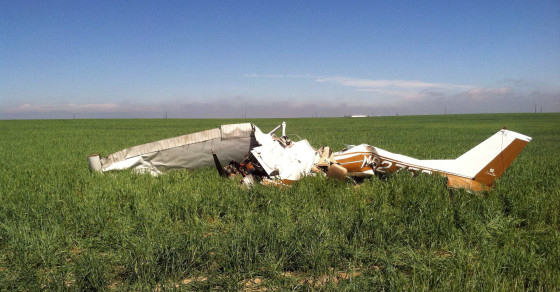 A 24-year-old Israeli man backpacking through India was reportedly killed Wednesday when he fell off a train while taking a selfie. Sadly, this is becoming something of a trend.

As selfies become more common, so do selfie-related deaths. The National Transportation Safety Board reported this week that the pilot of a small aircraft in Denver crashed his plane, killing himself and another man, while trying to take a selfie with a GoPro. In November 2014, a 23-year-old medical student was trying to snap the perfect selfie on the Puente de Triana bridge in Seville, Spain, when she apparently lost her footing and plunged to her death. Last summer, a man in Mexico accidentally shot himself in the head while trying to take a gun-toting selfie. And the same week, a Polish couple fell off a cliff while taking selfies.

Selfies kill. Be safe out there.