So You Want to 3D Print Your Own Pelvis?
By Emily Levy

So You Want to 3D Print Your Own Pelvis? 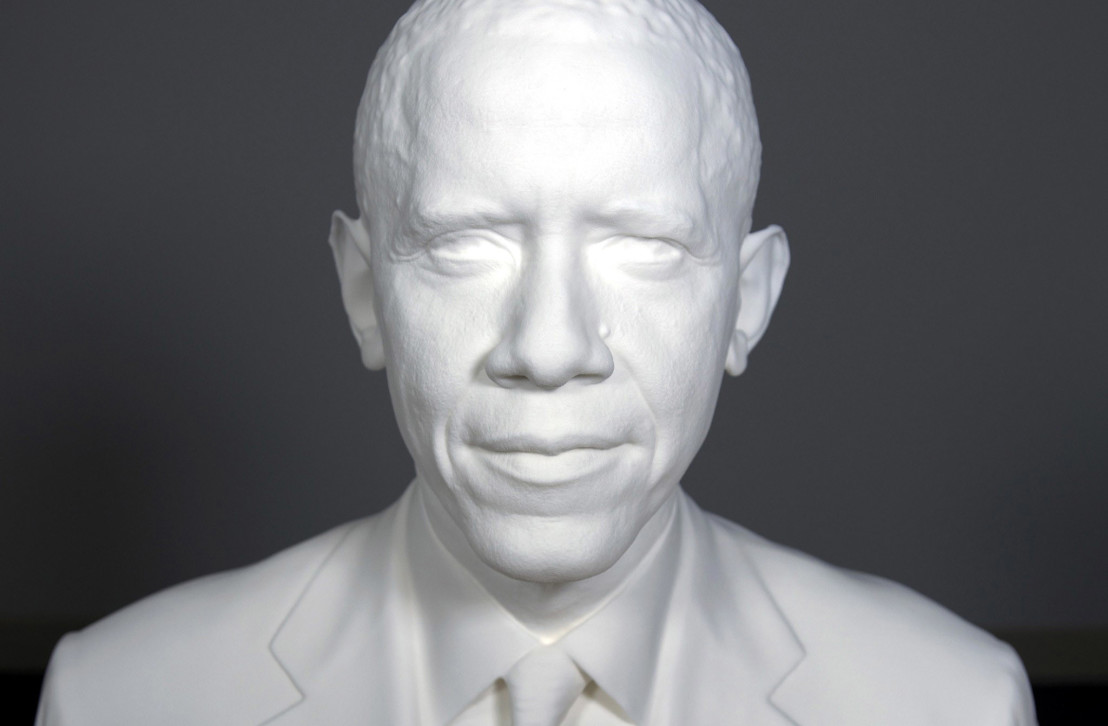 Let me guess—you’ve been trying to figure out how to 3D print a pelvis for your mantlepiece, but you just can’t figure out how to write the modeling file to make it happen? Same! Thankfully, the National Institutes of Health has a new project that will make it much easier to produce giant bacteria and DNA helixes using plastic squirted from a nozzle.

The NIH—known for researching diseases and informing the public about fatal outbreaks—debuted on Wednesday its latest, most innovative project to date: a 3D Print Exchange. The online marketplace offers blueprints for anatomically inspired printable files. Think of it like a YouTube for the medically inclined Etsy set.

The exchange, billed as a “free online library of 3D print files and tutorials,” is a new destination for experimentation in 3D printing. On the site are demos and downloadable files designed for at-home 3D printers, as well as crowdsourcing spaces to upload DIY blueprints for others to use.

“We created this website to have sort of a YouTube-like experience,” says Darrell Hurt, a cyber infrastructure researcher within the NIH. “But instead of exchanging and sharing and commenting on and remixing videos, instead we’re doing all those things with 3D print files.”

The site may be designed as a community hub for avid printers, but its “Discover” section—the tab that houses its pre-fashioned blueprints—is the most intriguing portion of the exchange. It’s where you’ll find instructions on how to print your own wisdom teeth, spinal cord and pelvis, as well as models for viruses, proteins and your own lab equipment. While items such as the 3D-printed “microscope dish adapter” may sound difficult to manufacture (and boring as hell unless you’re building a lab), this sort of equipment actually serves as a cheap and functional alternative to more commercial products. (Note: 3D-printed spinal cords should not be considered replacements for the real thing—we’re not quite there yet.)

The launch of the marketplace, per a statement, purposefully coincided with the White House’s inaugural Maker Faire, a celebration of America’s “new generation of makers and manufacturers” held Wednesday in Washington. The event saw the release of the first-ever 3D-printed bust of President Obama, which will rest in the National Portrait Gallery, thanks to a team led by the Smithsonian. It’s not clear if the NIH will upload the instructions for you to print your own Obama skull, but you can bet that the author of The Phrenology of Barack Obama would love to get his hands on that.

The market for 3D design libraries is growing fast. While the NIH site will make detailed models of bacteria and viruses available, you can already browse the Makerbot Thingiverse for some anatomical items and even medical devices and prostheses. Elsewhere, you can print a 3D robot foetus, and there is no end to the creative, non-medical uses for 3D printing on display online, where everything from iPhone cases to guitar bodies are available to anyone with a suitable printer.

The president, as evidenced by the White House Maker Faire and his establishment of the annual July 18 National Day of Making, is a major advocate of 3D printing. In his 2013 State of the Union address, Obama underscored the potential value of the industry, highlighting specifically its job-creating potential. “A once-shuttered warehouse is now a state-of-the art lab where new workers are mastering the 3D printing that has the potential to revolutionize the way we make almost everything,” he said in his speech. You can bet that somewhere someone is 3D printing a Kenyan birth certificate.