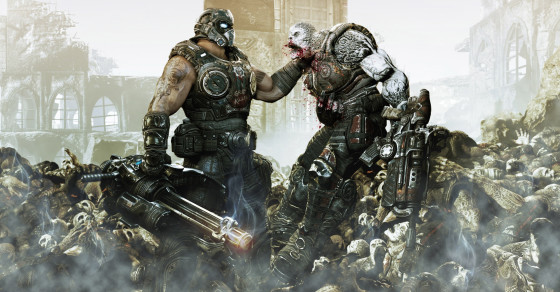 Violent Video Games for Good Behavior: Some Prisoners Are About to Get Xboxes
By Shane Dixon Kavanaugh

Violent Video Games for Good Behavior: Some Prisoners Are About to Get Xboxes 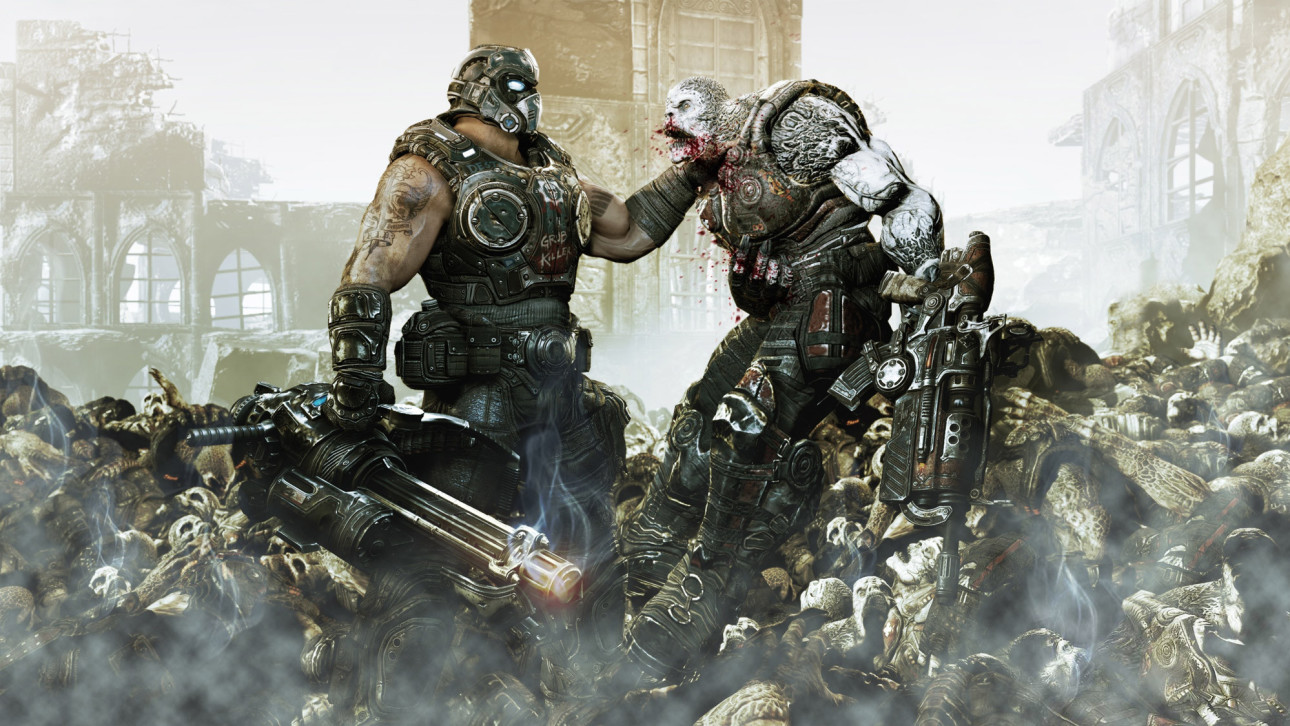 Some killers and other violent criminals behind bars in Oregon prisons will soon get the chance to kick back and shiv, stomp and blast bad guys into oblivion from the comfort of their own cells.

The Oregon State Correctional Institution has approved a new proposal to buy a bunch of Xbox 360s, along with a slew of popular, carnage-soaked video games. Model inmates, who already have the luxury of high-definition televisions in their cells, will be able to rent the consoles and games for months at a time, according to official documents.

While prison brass nixed a handful of first-person shooter-style or sexually graphic games—such as Red Dead Redemption, Max Payne 3 and Call of Duty 2—they gave the green light to more than a dozen other ultra-violent ones, additional documents show.

By playing Dead Space, inmates will get to hone their strategic dismemberment skills. In Assassin’s Creed, they’ll be exposed to plenty of shivving, which may one day come in handy at the mess hall. There’s gibbing, curb stomping and good old-fashioned chainsaw bayonets in Gears of War. And in Resident Evil 5, prisoners will learn the subtle satisfaction that comes with bashing in some zombie skulls.

But don’t worry. Only exemplary prisoners get to bask in the blood and virtual gore.

“The only individuals allowed to participate in this activity have shown they can meet expectations and stay out of trouble,” corrections officials told KATU News. “They work, participate in education programs and abide by the rules, thus setting the example for the rest of the inmate population that if they are a positive and law-abiding member of society, they are rewarded with certain privileges. The individuals renting these systems are our highest-incentive-level inmates who have maintained clear conduct for at minimum two years.”

Seth Koch of the "Redmond 5"

As for the inmate who pitched the video game proposal in the first place? Why, he’s none other than Seth Koch, who is serving a life sentence for shooting his friend’s mother in the head after he and others beat her with wine bottles.