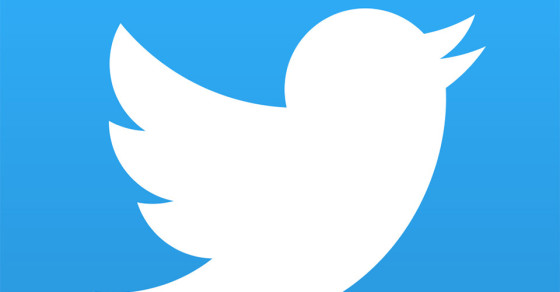 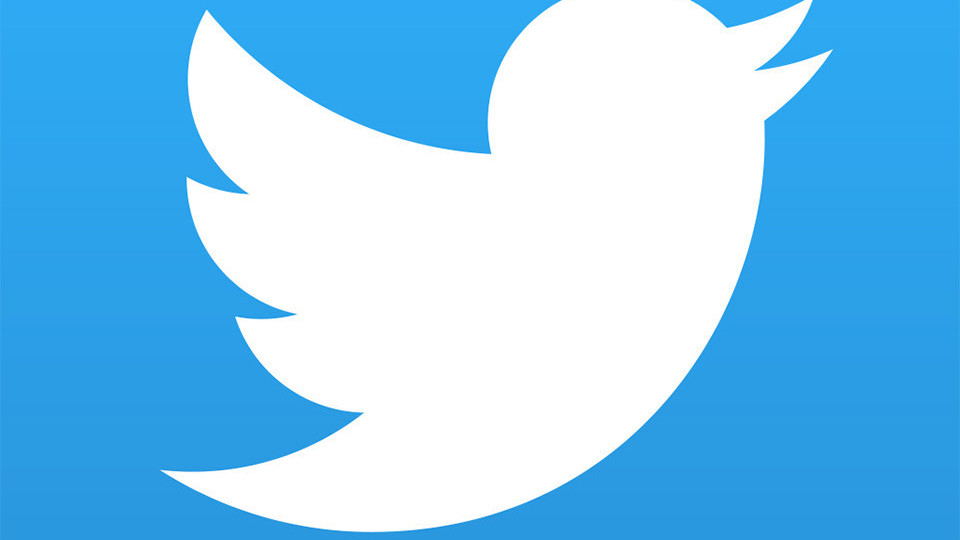 Earlier today at a tech conference in New York, the chief financial officer of Twitter, Anthony Noto, talked publicly about how Twitter’s feed might be changing.

hey @twitter, fuck you. A massive, collective and real-time experience is what we like, it's not our fault you don't understand your users.

Man, if my Twitter feed changes to anything similar with how Facebook does it, I am going to be very sad/angry.

Oh,and Twitter? We're here because we hate FB with hot rage. Just be you, mmmkay?

Dear @Twitter, reverse chronological order is the most (and only) relevant experience for me and many others. Don't fuck this up, please.

Pretty soon it will be time to leave Twitter. Where will we go next?

Part of what’s so enjoyable about Twitter is the fact that it’s a raw and seemingly live experience. Selectively arranging the content—even if it’s based off an algorithm—does seem to indicate a substantial shift for Twitter.

Almost every tweet in my feed is hating on the filtered feed idea. I agree. Don't screw with my unfiltered hate, twitter!

Hey @Twitter, I don't need your algorithm to curate my feed. I can do that just fine. Maybe devote resources to reducing abuse on yr service

.@Twitter - your algorithm is going to make you LESS relevant.

Now, to be clear, Twitter hasn’t actually rolled out any of these plans yet. But it didn’t help matters that on Wednesday Twitter had also effectively shut down TwitPic, a beloved third-party picture service people used to upload photos.

Very sad to hear about @TwitPic shutting down. A great service and a really decent guy running it (@noaheverett ) :(

On Thursday afternoon, just as Twitter users reached a fever pitch of frustration, company CEO Dick Costolo stepped in to tell people that they were freaking over for nothing and to chill the hell out.

.@mathewi @om he never said a "filtered feed is coming whether you like it or not". Goodness, what an absurd synthesis of what was said.

To which the original writer of the story responded:

@dickc: He strongly suggested it was coming though, did he not? The "whether you like it or not" is my interpretation of the reaction to it