Tweet Something Edgy About the War in Gaza, Kiss Your Job Goodbye
By Abigail Tracy

Tweet Something Edgy About the War in Gaza, Kiss Your Job Goodbye 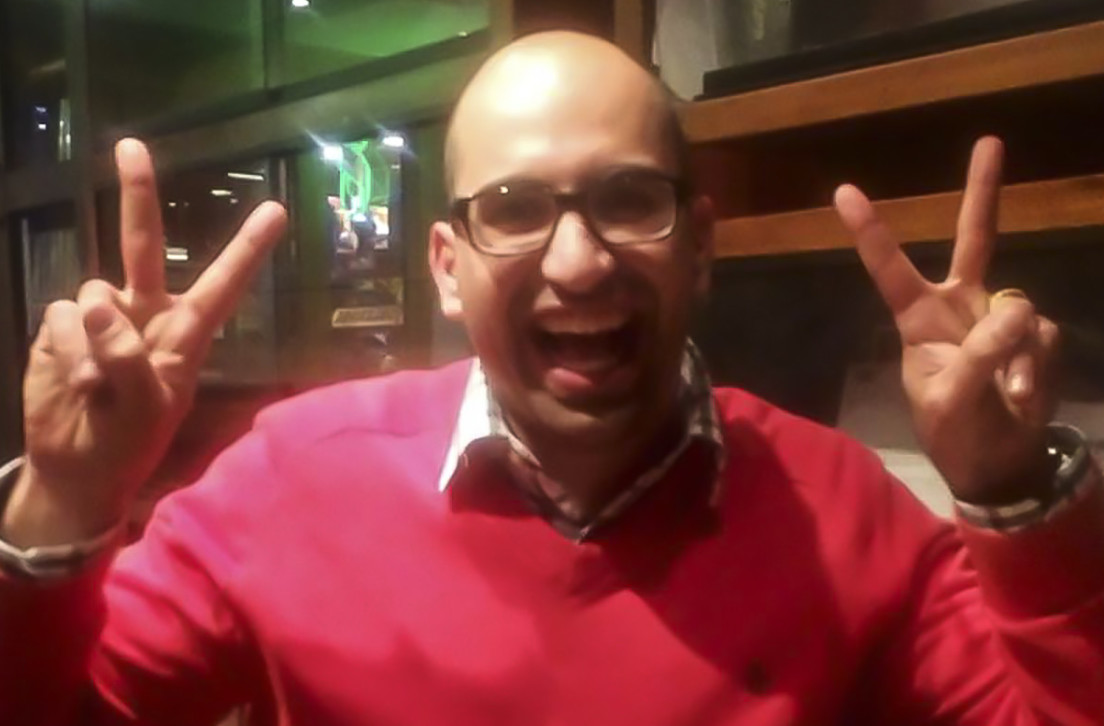 Universities are a warm, safe place where you can speak your mind freely and ideas are nurtured like chicks in an incubator.

Unless, of course, you happen to be talking about Israel and Gaza.

Take the case of professor, er, ex-professor Steven Salaita. After publicly resigning from his post at Virginia Tech, he was set to join the faculty at the University of Illinois at Urbana-Champaign’s American Indian studies program this month. That was, of course, until he took to Twitter to share his views on the Gaza conflict, screwing himself out of a job in the process. As Inside Higher Ed reports, the university rescinded after he hopped on social media and released a flurry of anti-Israel tweets.

When will the attack on #Gaza end? What is left for #Israel to prove? Who is left for Israel to kill? This is the logic of genocide.

Members of the Knesset routinely call for the elimination of Palestinians, so #Israel can spare us the bullshit about restraint in #Gaza.

#Israel gets billions in aid, arms, and financial subsidies from the US, yet most Americans condemn imaginary Black women for welfare.

#Israel's message to #Obama and #Kerry: we'll kill as many Palestinians as we want, when we want. p.s.: fuck you, pay me. #Gaza

Now that’s all fairly fiery, but it’s not really out of the norm. Such being the case, the school originally defended Salaita to critics, arguing that he was exercising his right to free speech. In a July 22 article, The News-Gazette quoted a university spokeswoman who said, “Faculty have a wide range of scholarly and political views, and we recognize the freedom-of-speech rights of all our employees.”

Clearly, the school reevaluated that decision.

This isn’t even the first time that Salaita’s political views have come under scrutiny. He wrote a Salon article last year questioning public pressure to “support the troops” that was not very popular.

Salaita is far from the first teacher to fall victim to a university’s need to protect its public image in and the right of hires to tout their beliefs. Just off the top of our heads, we can think of the University of Colorado’s decision to fire professor Ward Churchill over controversial statements he made about the victims of 9/11, or the situation Northwestern University professor Michael Bailey found himself in after he held a controversial after-class demonstration that has delicately been dubbed the “fucksaw incident.”