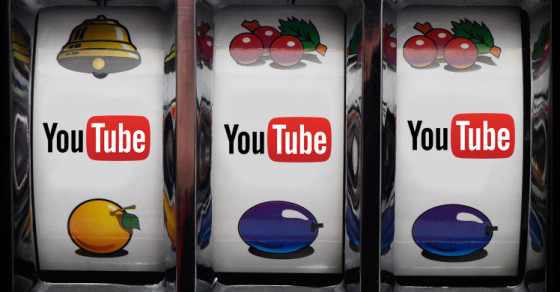 Try Your Luck On A YouTube Video With One View 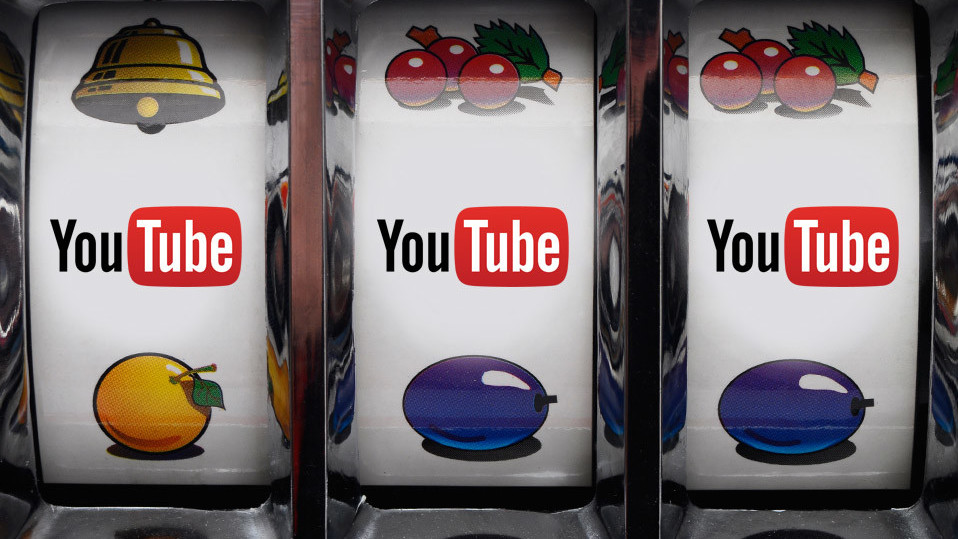 Roughly 100 hours of video gets uploaded to YouTube every minute. That’s 250 days worth of content per hour, an infinitesimal fraction of which ever makes its way to more than two eyeballs. Usually for good reason. Whether it’s a local car dealership’s commercial for a 2008 Honda CRV or an ugly baby smearing plum puree on its face, the hundreds of thousands of YouTube videos that have only been viewed once—by their uploaders—often stay that way, mercifully.

And yet it’s hard to shake the feeling that there might be some undiscovered gems out there among the unwatched masses. Surely, buried among the millions of unloved uploads languishing in seclusion there has to be a hairless talking cat who deserves his big break. That’s why it’s so easy to get hooked on PetitTube.com, a French website that plucks videos from the obscurity of single-digit—or even zero—YouTube views and asks its citizen talent scouts to answer one simple question: Cette vidéo est bien?

That answer is almost always no. A recent trip down the rabbit hole turned up a cartoon alien delivering news about an Iraqi social-media ban, Debbie Oheb’s listing for a four-bedroom in Great Neck and a brief swimming lesson. As a group, the offerings ran the spectrum from mind-numbingly boring to utterly unwatchable—but not quite enough to keep you from hanging around for the next video. Because on PetitTube, anything could be next.

And it’s that mystery that keeps you hanging on, for now, not unlike Chatroullette before the novelty of “stranger exposing his penis” wore off. Will the next “Drinking Out of Cups” start playing after these six-year-olds finish playing hockey? Probably not, but maybe! So you press on, digging through the grab bag, enduring the WoW videos and 14 minutes of this old lady cooking anchovies. And because the site is French, you can’t help feeling like a mime trapped in an experimental New Wave film about nihilism that will almost certainly end in disaffected confusion and sadness, if it actually ever ends.

Each time the page reloads it’s like scratching off a lottery ticket. You know you’re probably going to lose, but even when you do, there’s something satisfying about the mystery being solved. Ah, that’s what was next, you’ll think. And then you’ll start to wonder what’s next.