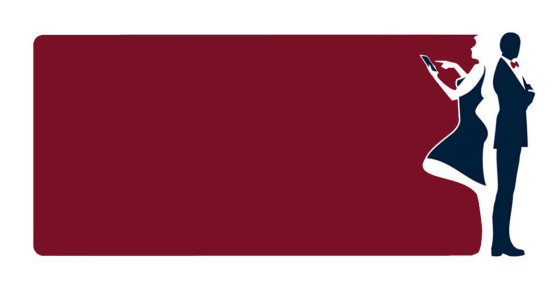 Is Your Tinder Tired? This Profile Ghostwriter Makes Love His Business
By Emily Levy

Is Your Tinder Tired? This Profile Ghostwriter Makes Love His Business 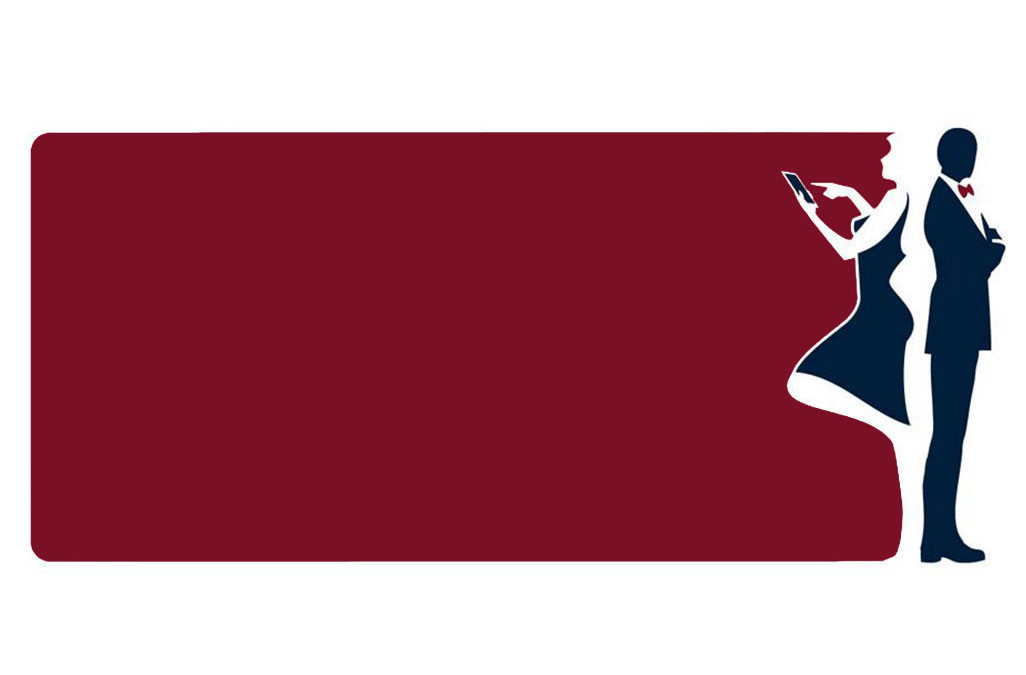 From the moment 16-year-old Matthew Valentines asked out a girl to an ice cream date after meeting her in a chat room, he knew he would master the online dating world. “After that first experience, I was convinced online dating was really cool,” he tells Vocativ. “I realized that a lot of it was luck, and I wanted to crack this code.”

For the most part, Valentines, now a 35-year-old engineer, was successful in the endeavor; his digital dating profiles saw success both online and in the real world. That is until last December, when he found his virtual pursuits were starting to become a burden—one he wanted to outsource to others. Problem was, he couldn’t find anyone “competent enough to do it effectively,” which is when he took matters into his own hands. Channeling his penchants for ice cream and engineered dates, he launched his own business, Personal Dating Assistants, which manages the online dating profiles of busy, single men everywhere. As the Daily Dot notes, this is probably a terrible, albeit lucrative, idea.

Personal Dating Assistants works something like this: Customers fork over $380 per month for a “personality deep dive”—one or two hours on the phone with one of Valentines’ personal dating experts. The experts identify what they see as the guys’ “most attractive qualities” (things like, you know, a lot of money), and enter the information into a customer relationship-management system to match them with “attractive archetypes” with high success rates that “get responses online.” Then they manage all their clients’ online dating platforms, including Tinder and OkCupid.

Establishing an archetype, Valentines notes, is key to his customers’ success. Which is why, if you’re a pretty generic guy, it’s best to be one of these three strains: a lover, a provider or a friend. With a little bit of magic, the founder says, any straight-laced dude can find a match from one of six varieties of women: vanilla, creative, trouble, girl next-door, active or complex. “If a woman has more of a cat-and-book-type personality, versus a party girl, versus someone who’s family-first, we’ll tailor our messaging around those types of personalities,” he says.

If the whole thing sounds heavy-handed and overly engineered, that’s because it is. After all, the site is all about forming the semblance of a complete romantic package, even if it isn’t there in reality. “It’s like a suit,” Valentines says. “They can have the most fantastic Armani suit, but if the tie is a little bit off, or the shirt’s hanging out the back, his look doesn’t come together as a whole and he’s not going to be successful.”

Naturally, achieving success is a multi-layered process, one that starts with profile photos. Valentines and his team run his customers’ pictures through a “crowdsourced scoring system” to identify which pictures perform best. Usually, they’re the staged kind, rather than “bathroom selfies,” which the founder cites as a “huge no-no.” “Pictures are the most important part of any dating profile,” he says. “We always recommend that they get professional photos taken.”

But too much manipulation is a problem. “If you look like you posed, it doesn’t come across so well,” Valentines says. An element of realness is important. That’s especially true when it comes to publishing one’s anatomical facts, like height. “Most dudes embellish their height by 2 inches. If you go any more than that, you’ll run into problems in person. We don’t discourage it, though, because if you don’t do that, you’ll be at a disadvantage relative to everybody else.”

Valentines says that his customers, for the most part, aren’t the kind to overly fabricate. While Jezebel’s Madeleine Davies asserts, “Getting someone else to pretend that they’re you in order to trick girls into fucking you actually makes you human trash,” Valentines assures Vocativ that his customer base is not only classy, but also extremely successful. “These guys are busy professionals who have a lot on their plate,” he says. “They make a lot of money. They don’t have problems with women. They’re just looking to outsource the upfront initial qualification phase to get them in front of the women.”

His service isn’t anything groundbreaking—online dating ghostwriters have been around since at least 2010—but Valentines’ system is more data-driven, and potentially more profitable, than previous operations. While he won’t admit the entirety of what he calls his “secret sauce,” he acknowledges that there’s one profile-friendly word that works well for his clients: gentleman. “Messaging is a very light touch,” he admits. “In-person chemistry trumps all.”

At the moment, Personal Dating Assistants doesn’t provide its clients with real-life coaching. So if you’re particularly boring or awkward, his services might not be for you. But Valentines promises Vocativ that his team can do anything over the phone: “Everybody has something about them that’s interesting or attractive. It’s a matter of probing.”