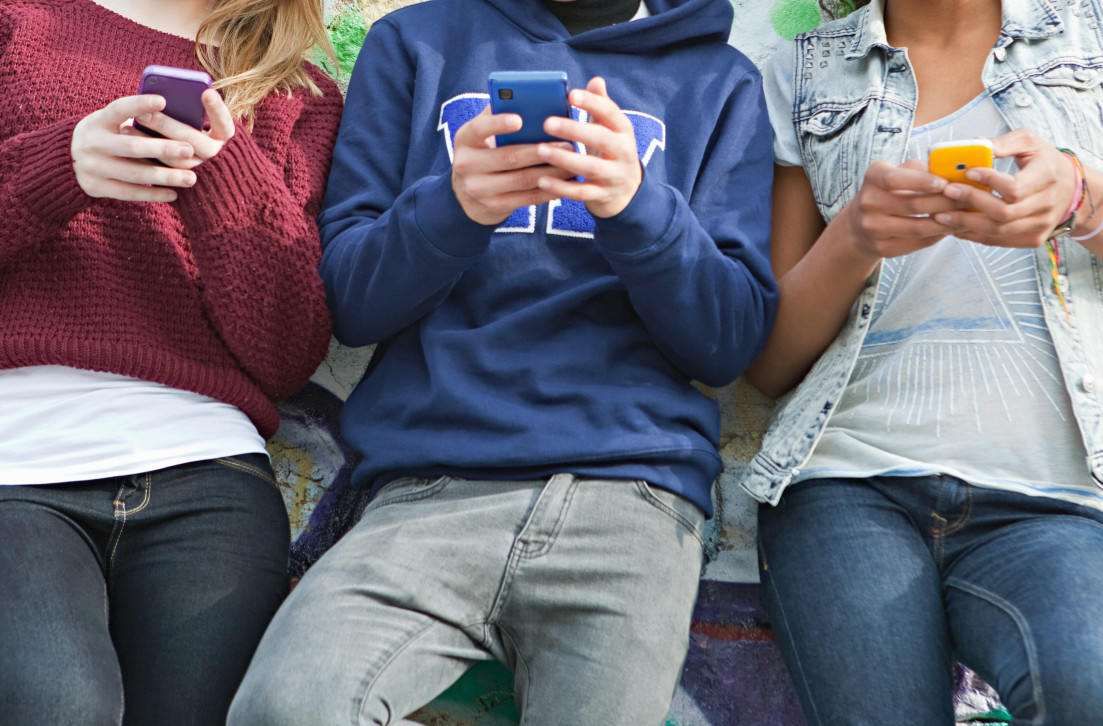 Possessing and distributing child pornography is a felony in the state of Virginia (and everywhere, FYI), so the teens involved in the spree could be entered into the state’s sex offender database. Aside from the whole red-letter labeling, it’s also probably not a good thing for the college admissions process.

In an extensive investigation that ultimately led to the bust, authorities discovered more than 1,000 pornographic photos online that 100 local teens had taken and posted. In particular, police targeted high school students in Goochland, Louisa and Hanover counties. According to one local report, a single Instagram account collected and promoted the nude photos by directing eager sexters to an independent website—one the high schoolers could access, like some sort of pornographic CAPTCHA, only if they submitted photos of their own. “It wasn’t accessible to the general public at large,” Louisa County sheriff Donald Lowe told the Central Virginian. “You had to know where to go. You had to go through several different steps before you would even have access to the information.”

It’s hardly surprising that sexting has reached these epic proportions; 22% of high school students flock to their phones for the latest skin pics, and 29% of those sending nude photos say they’ve messaged one to someone they’ve never actually met offline. We’re sure part of this is teens’ increasing reliance on social media for anatomical affirmation (who doesn’t like feedback, right?)—but come on, it’s also just typical teenage laziness. After all, who needs a backseat to get to second base when you can just share a dick pic, no dinner or movie required?

Vocativ has reached out to sheriff Lowe for more details. We’ll keep you posted.