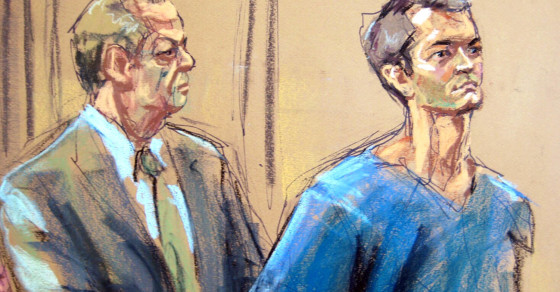 Ross Ulbricht, the founder of Silk Road, was convicted in a New York courtroom earlier this week for facilitating drug sales and the hiring of hit men via the dark web. He faces life in prison for running the world’s largest underground drug marketplace. Ulbricht has become something of a folk hero in certain libertarian circles. His campaign, FreeRoss.org, has received over $150,000 in donations (via bitcoin, naturally) from hundreds of supporters. Musicians are getting in on the action, too.

I’ve written about one bitcoin-obsessed pop singer, but this list compiled by DeepDotWeb of musicians showing their support for Ulbrich is pretty fantastic. The songs range from country to hip-hop. There’s even a Boyz II Men remix.