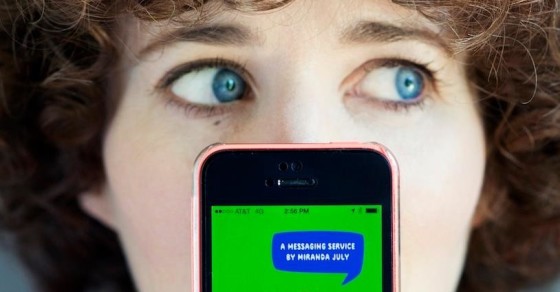 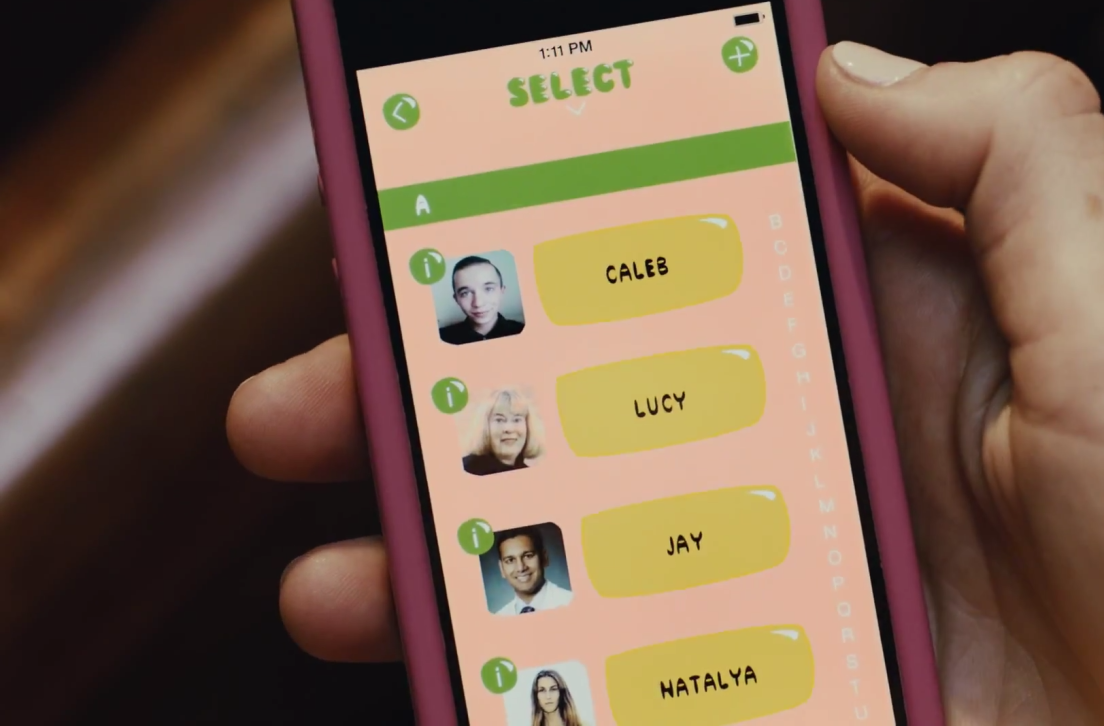 Miranda July’s work often explores our desire to make a connection (and our inability to connect) with other human beings. Her film Me and You and Everyone We Know; her art project Learning to Love You More; her acclaimed short story collection Nobody Belongs Here More Than You—they all involve strangers interacting with one another, often digitally, with mixed results.

Therefore, it should come as no surprise that her new messaging app is a little more hands-on than most—and includes a touch of awkwardness that makes it uniquely Miranda July.

Called Somebody, the app reintroduces a human element to technological communication by asking strangers to deliver texts on your behalf. In essence, you send a message, but rather than it being delivered directly to the recipient, it’s sent to someone located nearby (who also has the app), who then finds your recipient and passes on your message in-person, verbally.

This short film, written and directed by July and commissioned by Miu Miu, sums things up beautifully:

The free app is available on iTunes, and July clearly hopes it will be taken seriously. She has created official “hot spots”—specific locations such as The New Museum, Yerba Buena Center for The Arts, The Walker Art Center and Museo Jumex, where users will be more likely to participate—and is encouraging people to set up their own hot spots at colleges, offices and parties.

“Half-app/half-human, Somebody is a far-reaching public art project that incites performance and twists our love of avatars and outsourcing—every relationship becomes a three-way,” she writes on the website. “The antithesis of the utilitarian efficiency that tech promises, here, finally, is an app that makes us nervous, giddy, and alert to the people around us.”