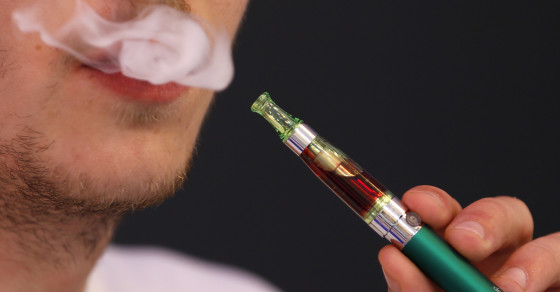 Social Media Is the “Wild West” for E-Cigs 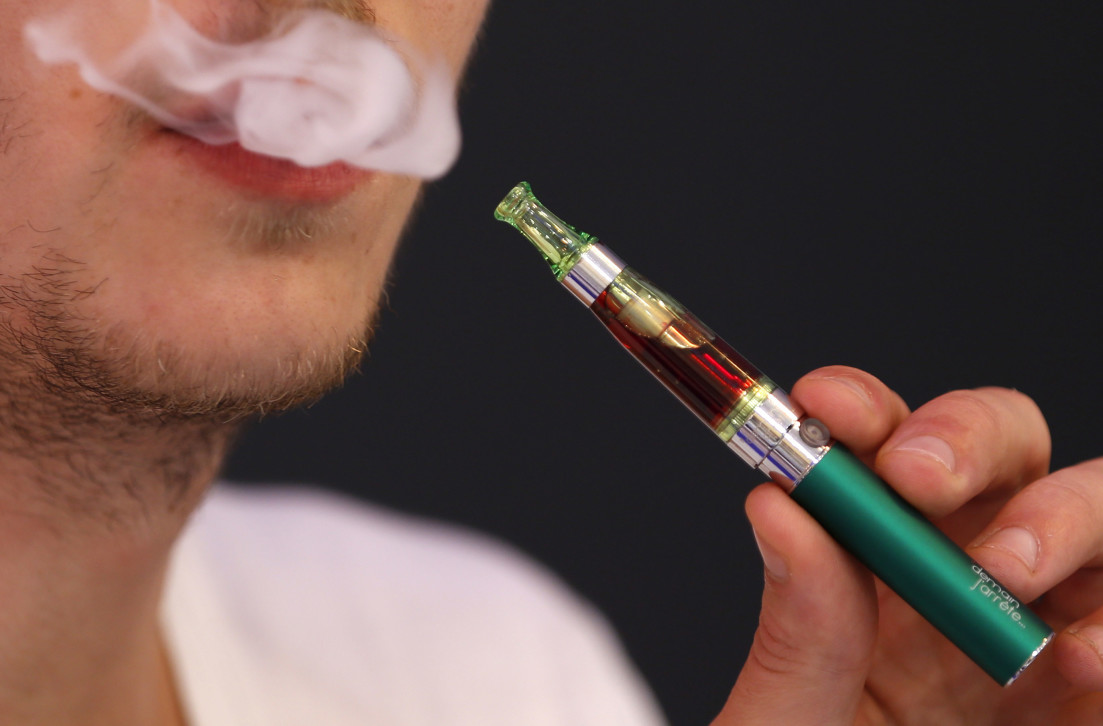 As the e-cigarette market booms, with manufacturers eking out new, niche flavors of tobacco-free devices for big profits each month, it’s also savoring what may be its last taste of unregulated freedom. The FDA, which monitors tobacco products but has little authority over e-cig items, soon plans to slap e-cig manufacturers with a new set of rules that would consider the devices the same as regular tobacco-filled cigarettes.

In the meantime, e-cig companies are using their social media wisely, and they’re not necessarily targeting current smokers looking to kick the habit. Over the course of two months in 2012, researchers from the University of Illinois at Chicago amassed more than 70,000 tweets related to e-cigs, which they then broke down to determine who was discussing e-cigs and related vaping devices on the social site. In a study published this week in the July 2014 edition of Tobacco Control, the team discovered that 90 percent of the tweets they collected were commercial—e-cig brands marketing their products online—and only 11 percent of these commercial tweets (6,930) contained information about quitting smoking. 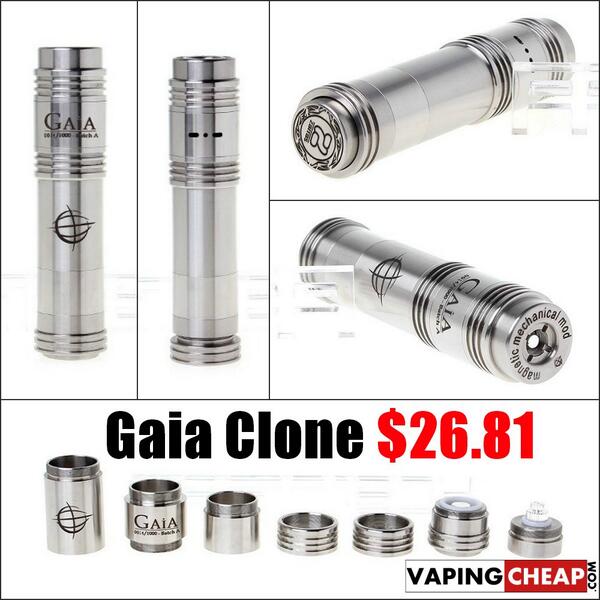 We just moved to a bigger location! Come check out our new #vape lounge! #ecig https://t.co/iMKKPNCn4Q

“There’s this whole ‘Wild West’ of social media platforms—Facebook, Twitter and Instagram—and the FDA has no way to track what’s happening in those platforms,” says Jidong Huang, the study’s head researcher, of how vape companies are taking advantage of the lack of regulations.

While the FDA maintains extensive regulation over tobacco products, defined as “any product made or derived from tobacco that is intended for human consumption,” and over the marketing and advertising of tobacco, the organization doesn’t have jurisdiction over e-cig products. The FDA proposed an addition to its current tobacco regulation in April that would extend FDA jurisdiction over the tobacco industry to include e-cig products and their ilk and require e-cig brands to register their devices with the FDA.

“Emerging or novel products, including electronic cigarettes, made or derived from tobacco that do not meet the definition of a ‘tobacco product’ because they are drugs, devices or combination products are subject to FDA’s authority over drugs, devices and combination products,” says Jennifer Haliski, a press officer within the FDA’s Center for Tobacco Products, in an email to Vocativ.

While the extension hasn’t yet been approved, the FDA is also working to refine its social media regulation with regard to medical devices, issuing two draft guidelines on Tuesday regarding how manufacturers communicate their products on social platforms. The first guideline offers suggestions to manufacturers on how they can fairly market their products—”prescription human and animal drugs (drugs) and medical devices for human use”—and also advertise their devices’ risks on sites like Twitter. “We understand that communicating on electronic Internet sites with character space limitations can be challenging,” said Thomas Abrams, director of FDA’s Office of Prescription Drug Promotion, in a statement. “But no matter the Internet source used, benefit claims in product promotions should be balanced with risk information.”

But as the FDA works to extends its authority, the e-cig market is growing, and fast. “It’s really the wild, wild West out there,” said FDA commissioner Margaret Hamburg in an April interview with CNN, foreshadowing Huang’s depiction of the industry. She added: “There’s very worrisome data that show that young people in particular are starting to take up e-cigarettes, especially the flavored ones—and that might be a gateway to other harmful tobacco products.”

Indeed, a variety of reports in this month’s issue of Tobacco Control detail just how many young people are using e-cigs, and where. A report from Harvard’s School of Public Health, billed as the “largest study to date” on e-cig use in the European Union, indicates that the majority of European e-cig users are young people between the ages of 15 and 39. A related report out of University of California at San Diego (also in Tobacco Control) suggests that the industry is “on fire,” with 466 brands marketing their products online and 10 new brands emerging each month. According to the review, there are more than 7,700 flavors of e-cigs available for purchase.

The FDA’s Haliski says she “cannot speculate on when FDA will issue a final rule,” but notes the government group maintains a 75-day comment period for proposed rules, and is accepting feedback through July 9. For its part, Twitter prohibits paid ads for tobacco and e-cig products alike. In the meantime, e-cig brands will continue to churn out flavor varieties such as cola and chocolate, and of course, post about them on Twitter.