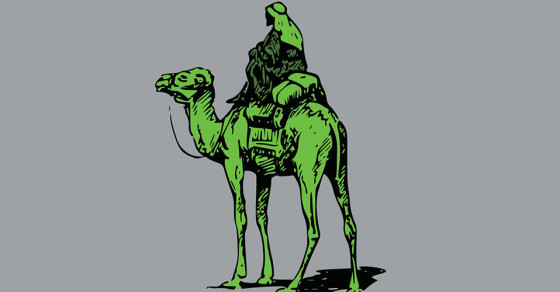 Running Silk Road was a stressful gig—and not just because the site was selling mountains of illegal drugs. New court documents revealed that on eight separate occasions, the site’s founder, known by the alias Dread Pirate Roberts, was forced to pay a total of $450,000 in bribe money to would-be hackers. In one instance, an anonymous hacker discovered a “serious vulnerability in the site’s software” and demanded cash to keep quiet. Other hackers may have launched denial of service attacks and then demanded money to stop. The payoffs were between $25,000 and $100,000.

But when you’re running a black market site that sells large amounts of heroin and cocaine, what are you going to do? Call the police?

The Silk Road trial, now taking place in a New York courtroom, is hearing testimony from FBI agents, heroin dealers and tech experts. The prosecution alleges that 30-year-old Ross Ulbricht ran the site under the alias Dread Pirate Roberts. Ulbricht’s defense claims that he did indeed create the site—but passed it off to another operator shortly after its inception. That defense narrative is becoming increasingly difficult to believe. The prosecution revealed a number of incriminating documents last week on Ulbricht’s laptop, including a personal diary, which documented his journey running Silk Road. Ulbricht has yet to offer his own testimony.