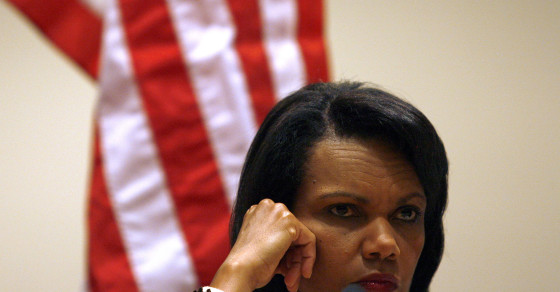 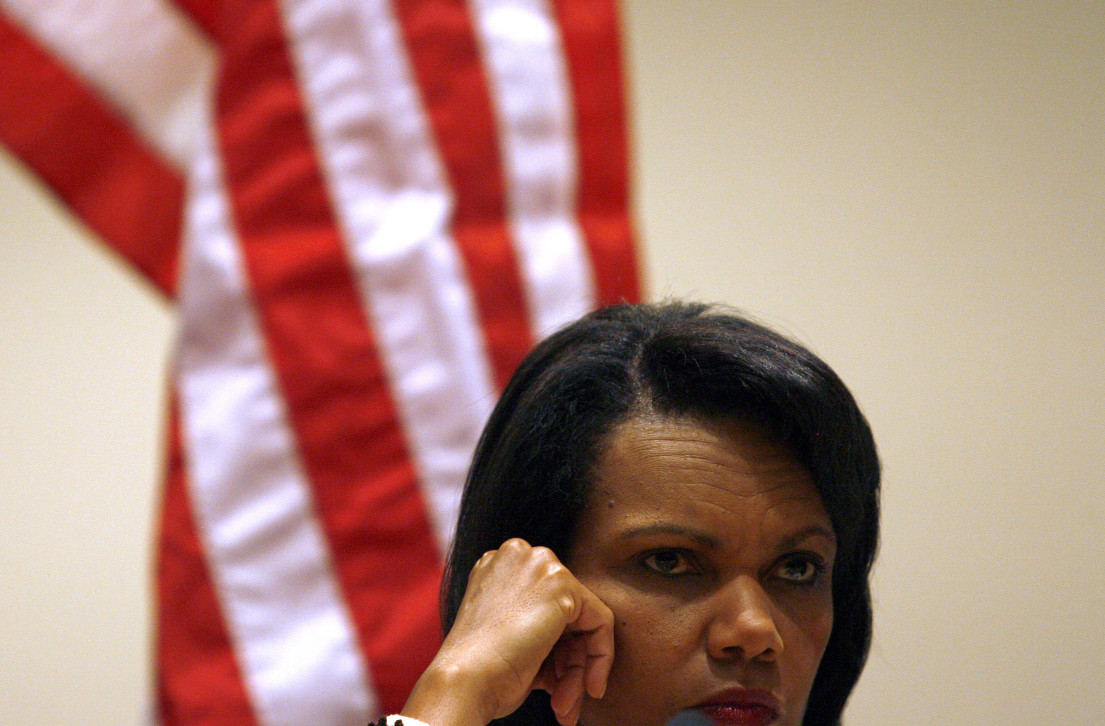 Silicon Valley is a generally apolitical place—entrepreneurs care more about acquisitions and valuations than campaign finance reform. But when someone like Condi Rice (Iraq War, Patriot Act, wiretappings, etc.) comes to town, people pull out their pitchforks.

Dropbox is learning that message the hard way. Yesterday the $10 billion cloud storage startup based in San Francisco announced that it had just hired Rice as a new board member. The reaction was swift.

“That’s like saying you have appointed Hitler head of your Jew Outreach Program,” writes Chris, a commenter on Dropbox’s site. “Godwin’s law be damned, you make it too easy. Has Dropbox really fallen so low?”

The site lists several reasons why Condi shouldn’t hold power at Dropbox, including her support of the Iraq War, her support of warrantless wiretaps and her involvement with Chevron. Check out the #dropdropbox hashtag to see the outrage for yourself. On Thursday morning, hundreds of people were already claiming they’d cancel their subscriptions because of the Rice hire.

The logo created by the founder of Drop-Dropbox.com.

It’s unlikely that the Drop Dropbox campaign will have much effect on Dropbox’s bottom line, or that Rice will be removed from the company’s board. But the reaction to her hire proves that even the hottest tech companies need to think wisely when they choose their leaders.

The site has also sparked a lively debate on Hacker News, the go-to message board for Silicon Valley insiders. Much of the discussion has centered so far around the parallels between the Drop Dropbox movement and Brendan Eich—the ousted Mozilla CEO who got fried because of his support of Prop 8, the bill that bans gay marriage.

“On the one hand, I absolutely agree with most of the opposition to Condi Rice [with regard to] the illegal war, warrantless wiretaps, torture, etc.,” writes one commenter. “On the other hand, I threw a hissy fit over the opposition to Eich based on his beliefs. I’m not sure how I can oppose Rice while standing up for Eich without inconsistency.”