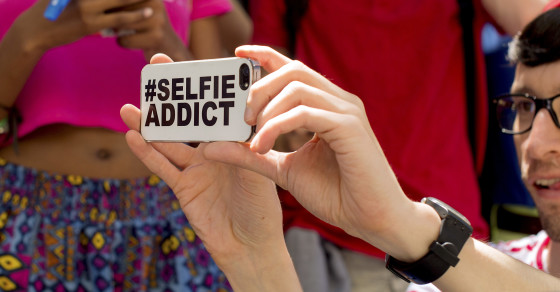 All the Things Selfies Have Ruined, According to News Headlines
By Emily Levy

All the Things Selfies Have Ruined, According to News Headlines 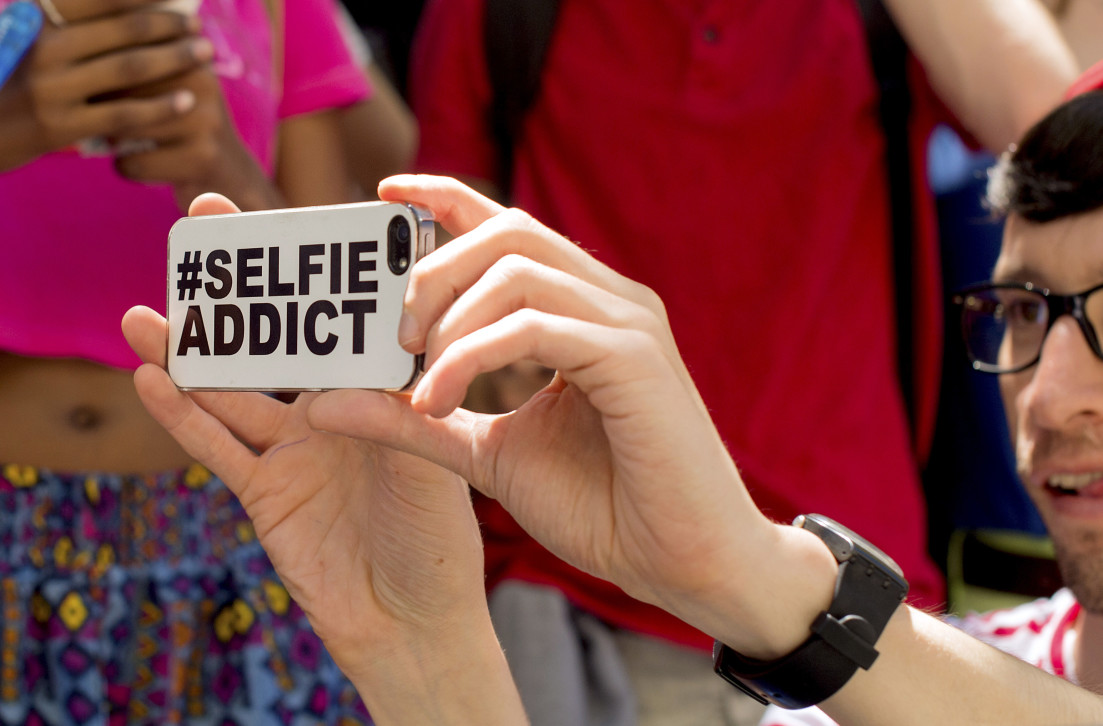 The Telegraph reported this week that Britain’s animal rescue centers are currently “full to bursting” with black cats because they don’t look good in cellphone pictures. People in the U.K. are apparently sick and tired of the hideous creatures ruining their Facebook timelines.

“Hundreds of the animals are being abandoned as their owners complain that black animals do not photograph as well as their lighter and brighter-coloured counterparts,” the esteemed paper concluded under the headline “Misfortune of Black Cats Rejected in Age of ‘Selfie.'”

The Royal Society for the Prevention of Cruelty to Animals, the report continues, “was struggling to rehome abandoned black cats partly because of the difficulty of capturing the cats in pictures.” And the numbers all but confirm it: The RSPCA reports that 70 percent of the cats in its care are either black or black and white, and another rescue charity says it has seen a 65 percent uptick in black cats since 2007.

The only logical conclusion is that selfies are to blame. Just look at this unphotogentic black monstrosity below. That’s all the proof you need.

The important story alarmed the world’s media, from the Independent all the way down to Breitbart, which happily joined the chorus with headlines of their own. It was just one more piece of damning evidence in a case that seems obvious to everyone now: Selfies are destroying everything, and if we’re not careful, we’ll all be crushed in their terrifying wake. It might already be too late. Here’s a snapshot of the path of destruction, according to media reports that are all definitely true.

Things the selfie has already ruined:

“How Selfies Are Ruining Your Relationships” Time

“Sharing too many photos of yourself isn’t just narcissistic, it can alienate you from the people who see them too.”

“Selfie Destruction: Idiotic Student Snaps Leg Off Valuable 19th
Century Statue After Sitting on Its Knee to Take a Picture of Himself” The Daily Mail

“It is now literally legless after the unknown vandal broke off its left limb while reportedly trying to take a picture of himself.”

“Social networking has robbed photos of their soul and depth. Photographs no longer tell stories. They lie.”

“Are Selfies Ruining Teen Self-Esteem?” Mom on the Range

“Smiling for ‘Auschwitz Selfies,’ and Crying Into the Digital Wilderness” CNN

“This is what happens when new technologies clash with ancient understandings of the sacred.” (Note: Vocativ, too, reported on the Auschwitz selfie.)

“Take a Lot of Selfies? Then You Could Be MENTALLY ILL” The Daily Mail

“Experts have linked selfies with mental illness and have suggested that people regularly searching for the perfect angle from which to portray themselves could in some cases be ill.”

“Selfies Could Ruin the Tour de France, and We’re All to Blame” Daily Dot

“Fans were standing in the road, backs to the cyclists, waiting for the chance to snag a selfie with their favorite rider.”

“Is the Selfie Ruining Us?” Dallas News

“It is not too late to reclaim our composure.”

THE PERSONAL DIGNITY OF PROFESSIONAL WRESTLERS

“It’s disrespectful to the performers.”

“Cheetahs Are Being Wiped Out, and Selfies Are to Blame” Take Part

“The trend, intensified by social networks, has helped spur a rampant illegal trade in the big cat, driving some cheetah populations to extinction.”

“Graduates Get Warning From Administrators: No Selfies” Fox News

“This addiction is every bit as serious and dangerous as any other. In fact, the young boy almost lost his life over his obsession of taking the perfect selfie photograph.”

“[W]orld leaders just want to have fun—but could the party be coming to an end for her minority-led government?”

“Yoga friends, some people think we’ve gone too far, that we’re mocking the very essense of yoga, which is about laying the ego down and letting go of unnecessary earthly attachments. Your thoughts?”

“Why Selfies Could Be Bad for Our Generation” Times Union

“If you are feeling good about how you look and want to share it with the world then good for you, but please don’t let a lack of likes bring you down.”

THE OFFICE OF THE PRESIDENCY

What an honor! Thanks for the #selfie, @BarackObama https://t.co/y5Ww74sEID 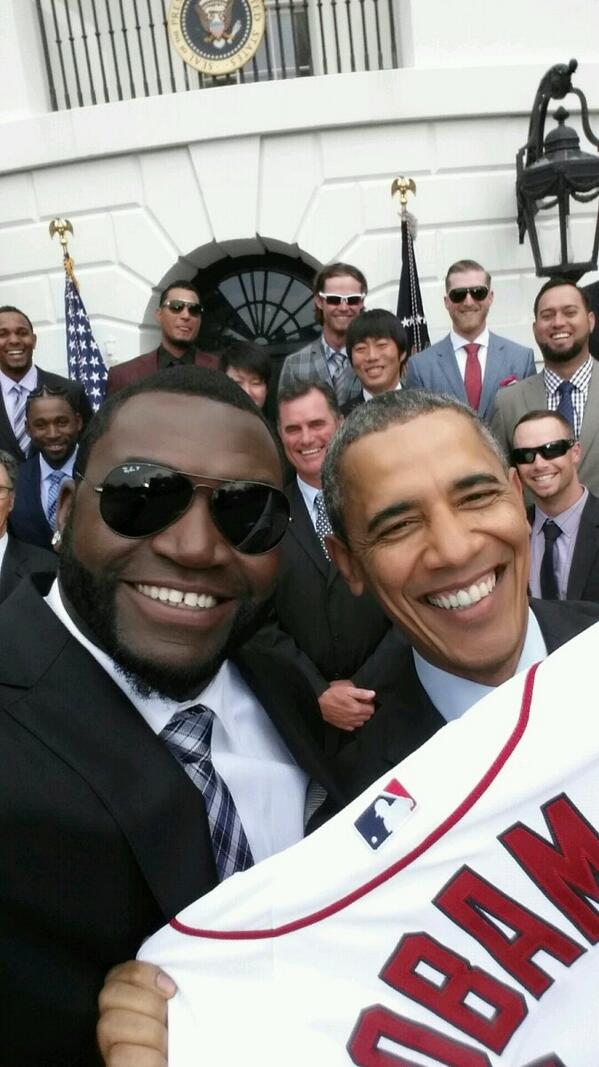 “Prince Charles, you’re up next.”