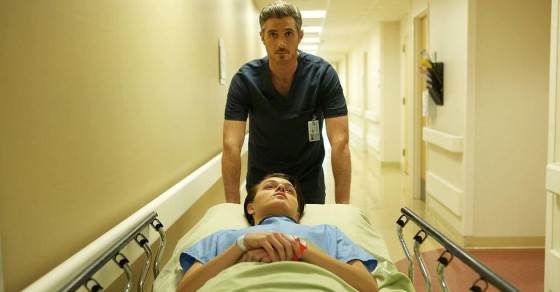 Did Steven Spielberg Swipe a Reddit Meme for His New TV Show?
By Eric Markowitz

Did Steven Spielberg Swipe a Reddit Meme for His New TV Show? 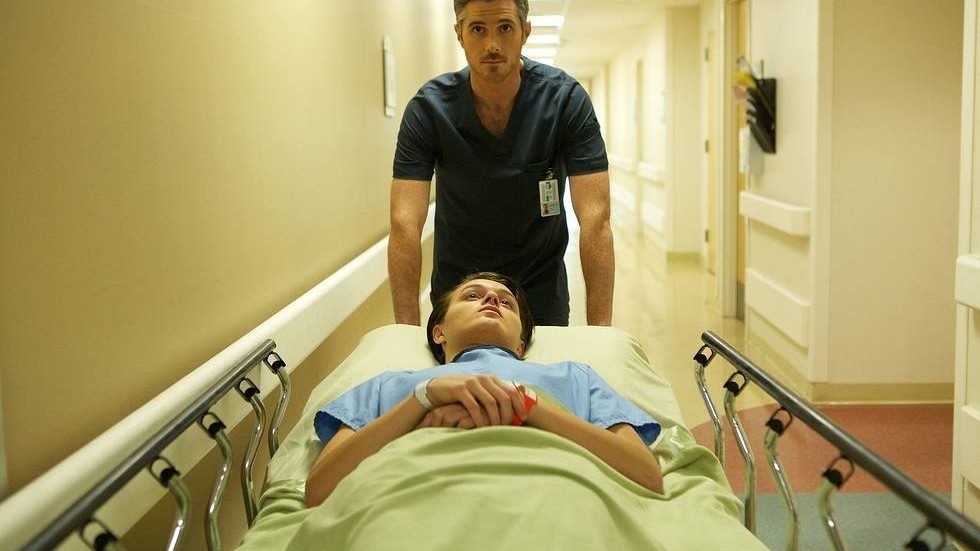 Red Band Society, a buzzy new TV show produced by Steven Spielberg and airing later this month on Fox, is a tearjerker dramady about a group of teens living in a children’s hospital somewhere in Los Angeles. “This is one of the most ambitious and unorthodox shows in anyone’s development this year,” Fox announced in May.

Ambitious, maybe, but the show’s writers seem to be swiping a bit of inspiration from Reddit.

A year ago, an anonymous Reddit user posted a picture taken outside a children’s hospital in Los Angeles. In one of the windows, someone had taped the word “Send Pizza. Rm 4112.” Apparently, the parents of a two-year-old diagnosed with Stage 3 Neuroblastoma thought it might brighten their daughter’s day. It did. Once the post went viral on Reddit, people sent dozens of pizzas and the event became a national news story.

Call it an allusion, but Red Band Society has its own version of the “Send Pizza” meme. The show’s narrator, a young boy in a coma, tells his roomate in a dream sequence (it’s complicated) that the only thing that might wake him up is the scent of fresh pizza. So, she duct-tapes “Send Pizza. Room 5115” to the window.

Not that it should really surprise anyone, but TV writers routinely “borrow” story lines and memes derived from social media and pop culture. For instance, the Law & Order franchise proudly admits its stories are “ripped from the headlines”. But it’s a little surprising when you see Steven Spielberg–the august director of Jaws, Schindler’s List, and E.T.–“borrowing” little nuggets from Reddit. Then again, maybe this is proof that the 67-year-old Oscar winner is keeping up with the times.

The trailer for the show is below.