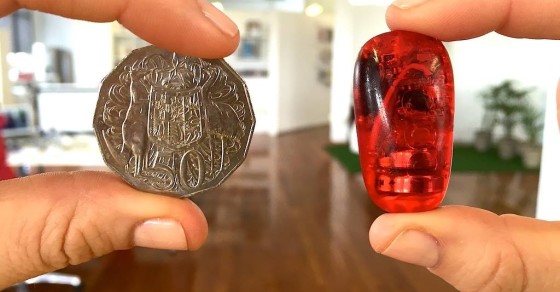 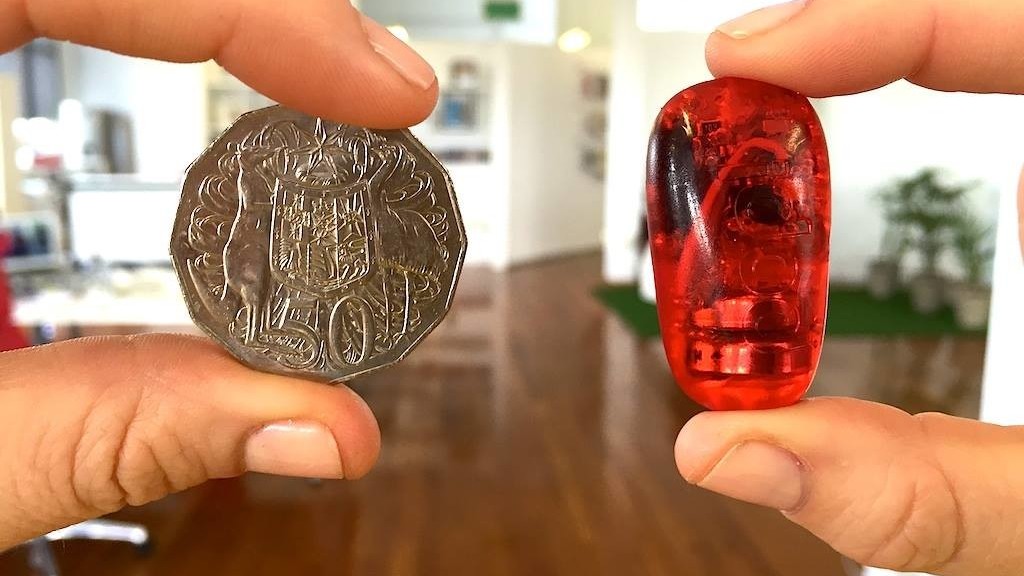 Now that startups are a dime a dozen, founders will do pretty much anything to get a little attention. Even eat inedible objects.

The newest addition to the long line of entrepreneurs displaying over-the-top attention-seeking behavior is Chris Koch, the co-founder and CEO of the startup Pop. As Startup Daily reported, Koch swallowed a smart pill loaded with the company’s data app on Monday as part of a marketing initiative for the brand. The Pop app allows users to manage the personal information they share with companies, so participants in Koch’s pill-swallowing stunt could upload their info to the app via Bluetooth as it made its way through the Australian entrepreneur’s digestive system.

Despite the fact that doctors warned Koch that it was a dumb idea to eat the tiny computer (which measured 3.5 centimeters by 2 centimeters), he plunged forward in the name of his company. While Koch said the stunt was meant to show how easy it is to send your data to the app, there was a genuine risk that he could have choked to death, perforated his bowels or encountered some other sort of medical mishap that would have made for some very bad publicity.

Koch joins a flock of founders who have embarked on similar marketing stunts. (Remember when Richard Branson wore a wedding dress to advertise his retail store Virgin Brides?) However, this is one of the few ploys that could have proved fatal. Hopefully, all will end smoothly (ahem) when that little digital wonder makes its way out of this brave, perhaps less than brilliant, entrepreneur.