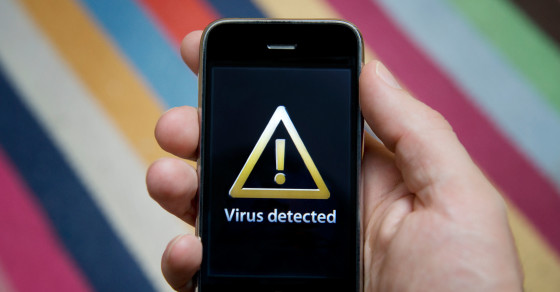 A new report published by Paris-based security firm Alcatel-Lucent suggests that spammers and hackers are increasingly targeting mobile. According to Alcatel-Lucent, about 16 million mobile devices were infected in 2014 worldwide—nearly 1 percent of all total mobile devices in circulation. This is a 25 percent increase over 2013 totals, which themselves were a 20 percent increase over 2012 numbers.

The major concern with malware, of course, is that it can intercept credit card or social security numbers and steal your identity. But the report notes another insidious type of malware that’s also increasing: Spyware. “It tracks the phone’s location, monitors ingoing and outgoing calls, text messages, e-mail and tracks web browsing,” the study notes.