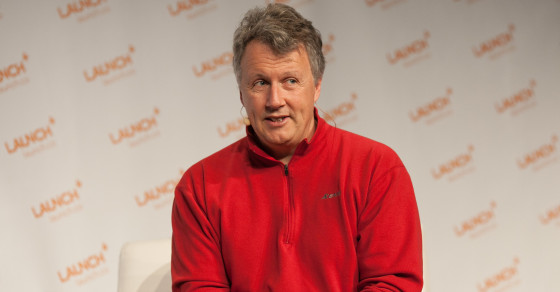 This Is Why Business Executives Don’t Talk About Current Events 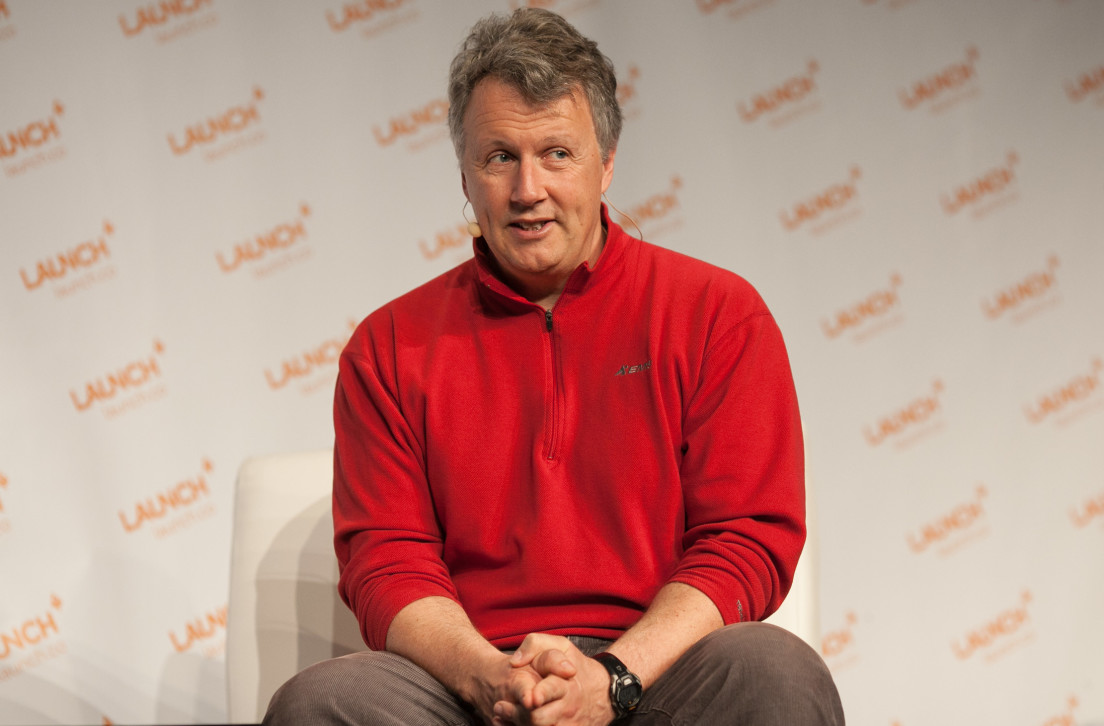 But would he ever post about them on Facebook? Of course not. Silicon Valley executives know that there’s little upside to “going public” with personal viewpoints—especially when it comes to contentious topics like war in the Middle East.

The minute an executive of a well-known company says anything even remotely controversial, that company’s customers—or potential customers—tend to freak out.

That’s what happened to Paul Graham overnight. For the uninitiated, Paul Graham is a sort of guru of Silicon Valley startups—he founded Y Combinator, a prestigious startup incubator that’s harder to get into than Harvard. Graham has a near-cult following among his fans (some 180,000 Twitter followers)—and whenever he writes a blog post, whether it’s about bitcoin or raising venture capital, it’s treated like some sacred text.

Graham began tweeting out links yesterday to a few news stories about what’s happening in Gaza. To me, and probably to most people, the tweets were benign enough. Graham didn’t even change the headlines or editorialize on the stories. He simply posted links to well-respected news outlets.

It was remarkable to watch the torrent of tweets that followed—many of them filled with vitriol and anger that Graham would seem to put himself on the side of the Palestinians.

[email protected] I was looking back at your feed and can't find anything about Hamas rockets in 5 yrs. You are as objective as a 6 yrs old #growup

@paulg what do you suggest Israel and its citizens do? Nothing? Ask for more rocket fire?

Then an Israeli investor named Roi Carthy wrote a blog post this morning about Graham’s tweets and announced he’d no longer be doing business with Graham or Y Combinator. Carthy claims he’d been planning to work with another YC executive to help the incubator open in Israel. That’s no longer the case.

“I am now rescinding my offer,” Carthy writes. “I will not lend my hand to an organization who is comfortable with its founder criticizing a nation, while at the same time, pitching to incubate its best and brightest.”

Which is crazy, of course, because Graham didn’t really criticize anyone. He just posted links to news stories.

So if you’ve ever wondered why business folk tend to keep their opinions to themselves, this is the reason: Nothing good ever comes of it.