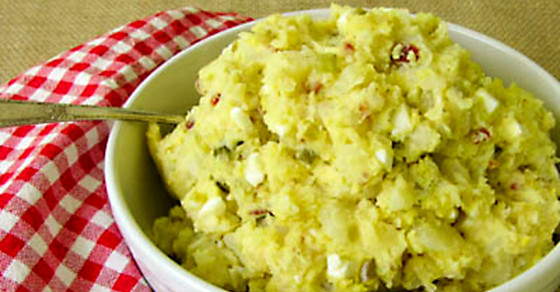 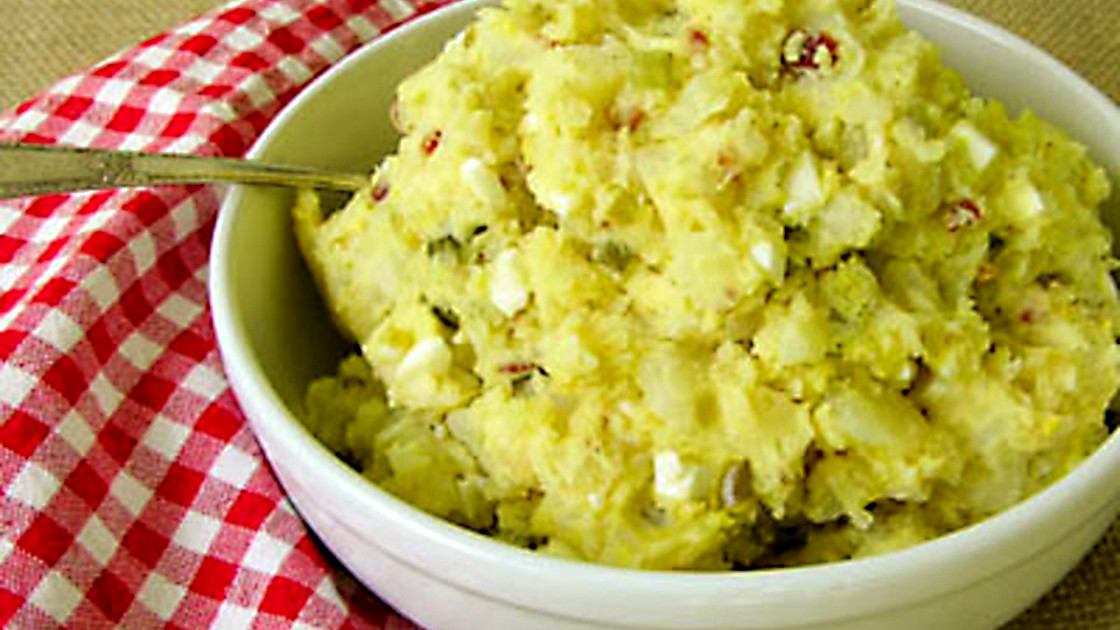 Kickstarter is great. It has tons of cool, worthwhile projects to back, like Drone on the Farm, an investigative documentary about agricultural pollution, or Trash Tower, a public art project in Newbury, Massachusetts.

Then there’s Potato Salad. It’s a Kickstarter campaign created by a 31-year-old from Ohio named  Zach Brown, to raise money for a potato salad he plans to make. It began with a modest goal–Brown wanted just $10–but it soon turned into an international, spud-obsessed sensation.

After it launched late last week, the campaign went viral on Facebook. As of Monday morning, it had some 1,200 backers, who have donated a total of nearly $9,000–or 86,000% more than Brown’s initial goal. And the crowd-funding project still has 25 days to go.

Update 2: As of 10 a.m. ET Tuesday, the potato salad Kickstarter has raised $37,900. Brown has also inspired a small legion of potato salad entrepreneurs.

Update 3: Back again. By Wednesday afternoon, the campaign reached $70,000. We’re going to stop updating now because, frankly, it was ridiculous enough at $8,500 when we first reported it.

Asked why he chose potato salad as opposed to any other summery side-dish, Brown responded: “Dude, I don’t know. It seemed so right.”

Facebook
“I never thought it would go this far," Brown said. "Potato salad isn't controversial, but it seems to unite us all."

It’s probably better not to think too much about Brown’s efforts (it will drive you crazy), but the best explanation for his potato salad success seems to be the campaign’s sense of humor.

If you donate $20 or more, for instance, Brown will write you a potato salad-themed haiku, carve your name into a potato to be used in the dish and send you a signed jar of mayonnaise along with a bite of the salad. You might think the campaign breaks some sort of Kickstarter policy, but it’s technically a “creative project,” so Brown is in the clear. In fact, Kickstarter is even featuring the campaign on the site’s homepage.

“I never thought it would go this far,” Brown wrote over the weekend in a Reddit AMA. “$10 seemed like a good, conservative goal. I think the thing people are responding to is the opportunity to come together around something equal parts absurd and mundane. Potato Salad isn’t controversial, but it seems to unite us all.”

As donations pour in from around the world–from Sweden, Germany, Australia and Belgium–the burning question is: Will Brown donate the extra money? Hell, no. “I can’t say that we will donate excess proceeds to charity,” he said.

Of course, as with all Kickstarters, the backers should be aware of the challenges the project creator might face. At the top of the list for Brown? “It might not be that good,” he admitted. “It’s my first potato salad.”