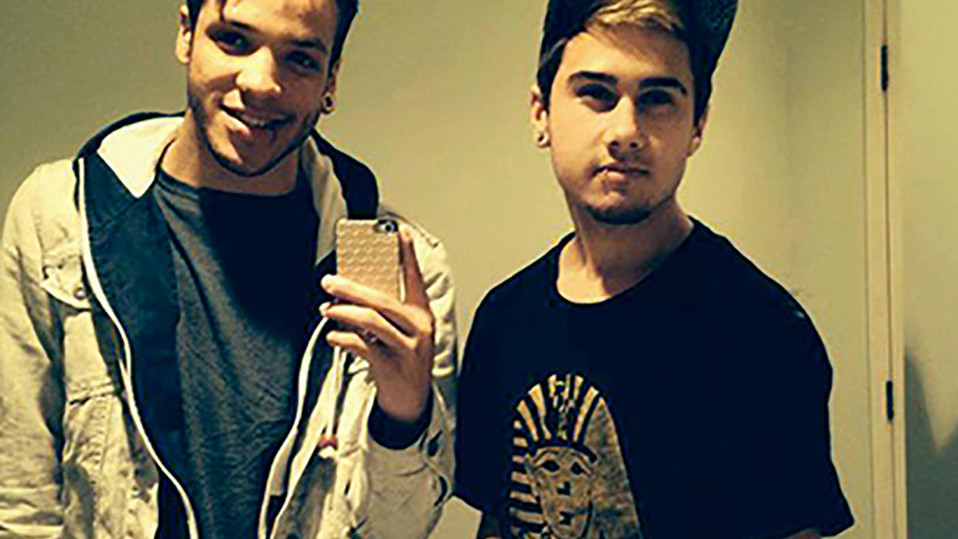 New Zealand criminal investigators have ratcheted up their high-profile investigation of the teen gang-rape club called “Roastbusters” (a play on “Ghostbusters”)—a group accused of sexually exploiting young girls during grotesque sex acts, then bragging about their obscene exploits online.

Police in otherwise sleepy Auckland have brought in a senior detective from outside the district to provide a “fresh set of eyes” for the increasingly controversial case.

New Zealand’s minister of police, Anne Tolley, has now assured a shocked nation that no stone is being left unturned, and that police have been “actively working” to build a case.

“I’ve been assured by the Commissioner that they have been very active for the last couple of years, trying to investigate and gather enough evidence to bring charges against these young people,” Tolley says. “But it’s a very difficult thing for young women to come forward and talk about what’s happened to them. It’s embarrassing, it’s frightening, the legal system itself can be overwhelming so I think we just have to continue to urge them and their families to get the courage to come forward and enable the police to take a case against these young men.”

Tolley also claims that the Roastbusters have been under investigation since 2011, but only recently shot into the national spotlight when the group’s long dormant Facebook page resurfaced, causing all the commotion.

The group is accused of plying young, sometimes underage girls with liquor, and then subjecting them to the three-person sexual act of “roasting.”

(The Urban Dictionary defines “Roasting” as a “Sexual act of two men and one girl. One guy in her mouth, one in vagina. Looks as though the girl is on a spit roast.”)

And the latest revelations point to the fact that police may not have done enough. On Wednesday night a 15-year-old girl told a local news station that she made a formal complaint to police two years ago after she was sexually assaulted by members of the group. “Joseph was on my left side. Tristram was on my right. And Beraiah was on top,” she said. “I was a virgin.”

She claims she kept asking them to stop it, but they continued. The girl believes she was one of the first victims, and remembers how she couldn’t eat for weeks afterwards. When she finally told her family, they took her straight to the police, though not much came of it.

“They said that I did not have enough evidence to show because I went out in clothes that were pretty much asking for it,” she told local news. “I was asked a lot of questions about what I was wearing [including] why did you go out in a skirt.” Unfortunately, the complaints never led to charges, so more women, including the girl’s friends, were raped.

“I can’t believe that nothing was done then,” the girl said, “because from then on, I’ve had my friends being sexually abused by them. I’ve heard of many girls being raped, sexually abused. I’ve seen posts by my friends saying that the Roast Busters ruined their lives.” The allegation of the victim-blaming comments made by police is now being investigated, and at least one other 13-year-old is believed to have contacted police when the gang-rapists began in 2011.

Incredibly, some female friends of the Roastbusters members have been defending their acts. “They are good guys,” said a girl who did not want to be named in an interview with a local news station. “They can make really dumb decisions, but they are being teenagers.”

A copy-cat group linked to a nearby school was also uncovered on Facebook, though the page has since been taken down.

Look: The Gates of Hell?

Joseph Lavell Parker and childhood friend Beraiah Hales are still the primary suspects thought to be involved in the group, though neither have been seen since the investigation went public. Parker, who is the son of Matrix actor Anthony Ray Parker, has been fired from his job at a local real estate office. His famous father has yet to speak about his son’s misdeed, and his agent has assured reporters that he is not interested in doing any press. Neighbor’s of the Parker family claim that they saw the actor at the house about a week ago, carrying flowers. They also told reporters that Parker and his friends could often be seen hanging out at the nondescript house on the weekends, which sits at the end of a cul-de-sac.

Vigilante groups, which began popping up on Facebook merely hours after the first reports, have continued to grow in number, many of which are promising to employ their own personal interpretations of justice. One group “The Roast Busters Are Rapists. Put Them Behind Bars” has well over 12,000 likes.The sites have also been instrumental in providing further circumstantial evidence culled from Beraiah Hales various social media accounts.

Anti cyber-bullying legislation is also being introduced to Parliament in New Zealand today, which would give victims like those of the Roastbusters a safe haven for issuing a formal complaint. According to the proposed law, an advocate from a group such a NetSafe would be allowed to intervene and require the host website to remove the posts. It’s certainly helpful legislation, though whatever motivated young men such as Parker and Hales to commit such atrocities in the first place is certainly a more difficult issue to wrestle with.