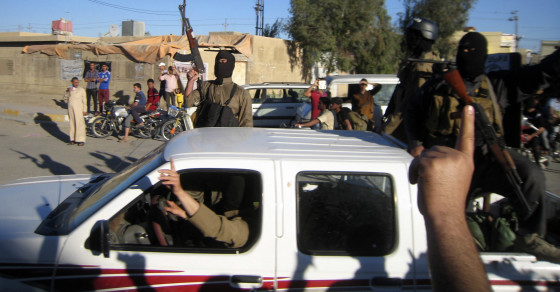 Now Available in the Android Store: An App for Terrorists
By Inna Lazareva

Now Available in the Android Store: An App for Terrorists 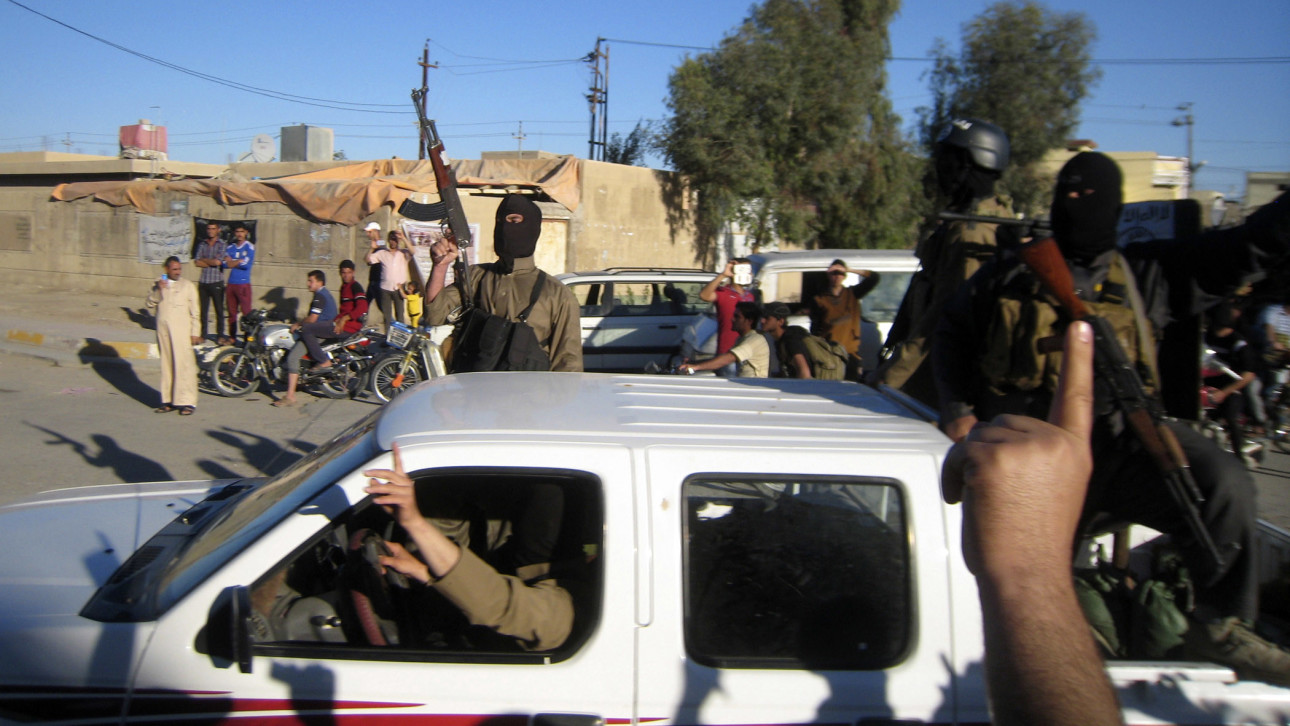 App stores are flooded with apps for things like news, recipes and games. But until now, there haven’t been a lot of options if you’re looking to follow the latest doings with your favorite terrorist group.

The Islamic State of Iraq and al-Sham (ISIS)—a jihadi group that even Al Qaeda’s leadership severed ties with for being too extreme—has blazed new trails in cyberspace. Its app, paradoxically called Fajer Al Bashaer (Dawn of Good Omens), delivers news and links to articles about ISIS “successes” in Syria, where the group is based. The app’s developers say their goal is to “assist the victory of the Islamic state by conveying its messages to Muslims everywhere.”

“A news app that publishes the latest news and events from Syria, Iraq and the Islamic world.”

“I wanted to tell you that Tel Tyara is under control, LOL, Yet Fajer Al-Bashaer got to it first.”

The developers of the app have even managed to “spam” Twitter to ensure that its messages appear online over and over again at regular intervals. Although Twitter forbids repeat messages, as the graph below shows (it charts three hours of activity of the ISIS-affiliated account Ncpg733), ISIS developers have managed to override this limitation altogether.

ISIS exploits algorithmic weaknesses in a handful of "trending hashtag" aggregators to promote its material https://t.co/UVtx0YWPSl ISIS is even more aggressive offline, and has become notorious for carrying out brutal and shocking tortures and executions. Earlier this month, AFP reported that ISIS admitted to crucifying two men in Syria. Bloodcurdling images from the Syrian Observatory for Human Rights show two men strung up on wooden crosses that have been erected on a traffic roundabout.

In Raqqa, eastern Syria, where ISIS has established control, it has imposed a strict sharia law on all residents, as Al Monitor reports. Shops are forced to close every time there is a call to prayer, while products such as cigarettes and water pipes have been completely cleared and banned from supermarket shelves. People say they fear smoking on the streets, and women are forbidden from entering cafes and walking in the streets without a niqab, a veil covering the entire face.

With its origins as an Al Qaeda offshoot in Iraq, ISIS has played a key and bloody role in the Syrian uprising. Its endgame isn’t so much to depose President Basha al-Assad as it is to wipe out whole countries and establish a single Muslim caliphate governed by sharia law.

Advertised in leading jihadi forums and Twitter accounts, the app has been downloaded approximately 1,000 times since its launch last month. The app is also connected to a Twitter account called Al-Nusrah Al Muqadisa (The Holy Victory), which has over 26,000 followers.

It’s far from the first foray into technology by a terrorist group. In fact, most terrorist groups now have a presence Twitter, YouTube, Instagram and Facebook. The anonymity of the forums makes it easier to recruit, fundraise and train. The Iranian-backed Lebanese guerrilla group Hezbollah uses numerous Facebook, YouTube and Twitter accounts, as well as apps, all of which generate hundreds of thousands of followers.