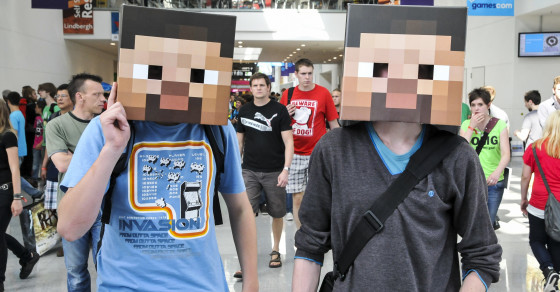 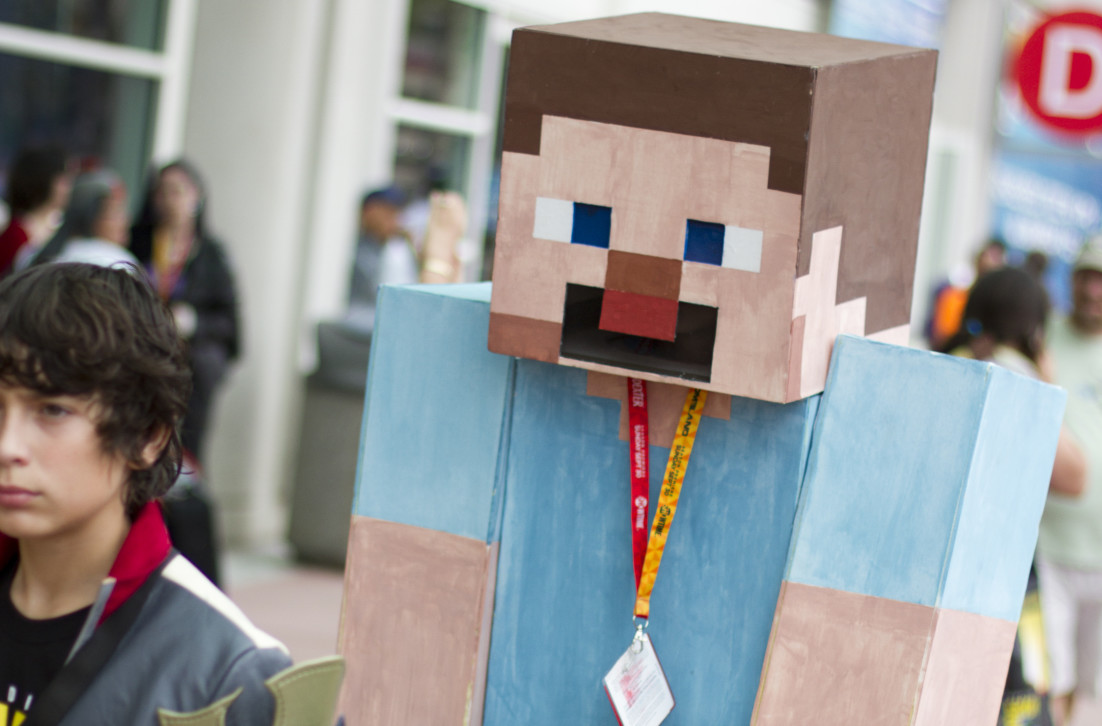 Microsoft bought Mojang, the creator of Minecraft, this week for $2.5 billion. For the unfamiliar, Minecraft is a video game that allows players to use Lego-like blocks to build digital universes of their own imagination.

While that’s fine and all, those unfamiliar with Minecraft might wonder why Microsoft would be willing to fork over so much cash for a company that’s produced only one popular video game—a game that doesn’t even make all that much money.

Oh, but to say Minecraft is “just another computer game” would be like saying the Beatles were just another pop band back in the ’60s. Minecraft, like the Beatles, has a cult-like following that numbers in the tens of millions (100 million at last count).

But Minecraft has more than a big user base. Sure, players from all over the world spend days inside its little worlds, fill up the Internet with pictures of the elaborate structures they’ve digitally built and talk about it endlessly in forums. But there’s another side to Minecraft mania: The digital game has invaded the physical world.

The pictures below illustrate part of the reason why Microsoft would pay billions for Mojang: People are straight-up obsessed.

There are Minecraft-themed parties, Minecraft cakes, Minecraft weddings, Minecraft apparel. Just search “Minecraft” on Pinterest, and you’ll see it: There are thousands of photos of people bringing Minecraft into the three-dimensional world. On Etsy, there are over 3,000 handmade Minecraft products, from Minecraft jewelry boxes to Minecraft bows and arrows.

Microsoft’s executives recognize that there’s huge potential for generating profits from such a cultish group. “Microsoft is betting [on] the popularity of Minecraft,” notes the Wall Street Journal. They hope it “can lure more people to the company’s struggling Windows smartphone system, and draw into its orbit a younger crop of users and software developers.”

It’s no shock that every big tech company—from Apple to Google—wants to cater to a young audience to build the next generation of loyal customers. It’s just a matter of which young customers are the target. Microsoft seems to have now conceded that it’ll never get the cool kids, which Apple and Samsung apparently have on lockdown. Instead, it’s betting on the geeks and their hot, burning love for Minecraft—which dovetails nicely with Microsoft’s longstanding nerdy image.

As they are these days in so many things—movies, TV—the geeks are taking center stage in the tech and gaming worlds and commanding the big bucks. Tap into their passion, goes the prevailing logic, and you’ve got lightning (and a lot of money) in a bottle.