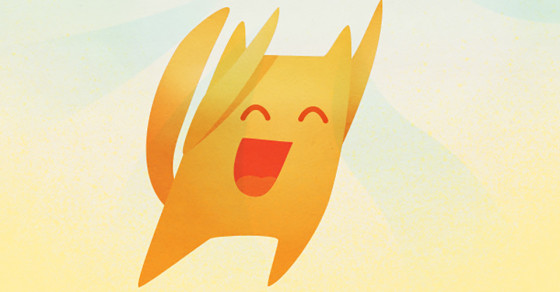 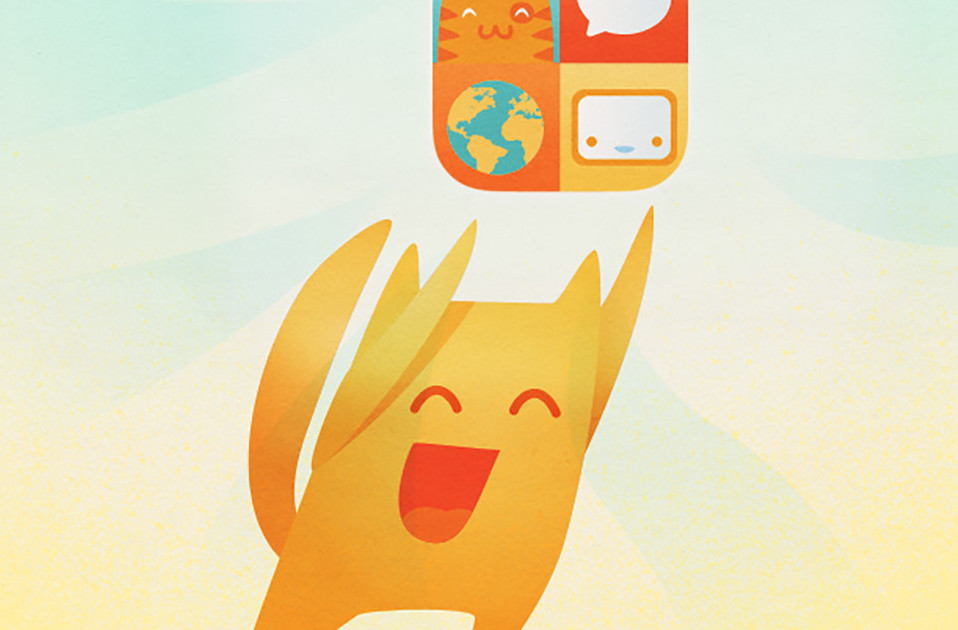 When the developers of MeowChat, a free chat app featuring orange cartoon cats, set out to grow their numbers this weekend, they followed a tried-and-true formula: Force users to invite all their friends. The app, which launched in 2012 as a WhatsApp-style messaging service and relaunched this month with the option to message strangers—like Chatroulette for SMS—added a pop-up window asking MeowChatters to invite all their Facebook and Twitter friends to download the app before continuing to use the service: “Meow is more fun with friends and it expands your network,” read the pop-up.

The ploy worked so well that it drove MeowChat to the top of charts in the U.K. and Australia, but as thousands and thousands of users received annoying invitations from their friends to download the app—in many cases, multiple times—a major backlash took hold on social media. Now many teens are airing their frustrations with the app on the same platforms that caused the mess in the first place.

One more meowchat invite and I will go on a rampage..

i don't want to try meowchat stop inviting me

If you've actually got MeowChat u need to reconsider ur life

The app, which bills itself as one of the more popular up-and-coming messaging services, has seen a decent amount of success without the help of the pop-up. On Facebook, where users have been screaming at the app’s developers about the invitation window and other chat malfunctions, MeowChat had already amassed more than 93,000 fans, many of them between the ages of 18 and 24. But the blowback probably isn’t a good look for a service with the goal to cultivate a mass following of impressionable young people. The Facebook page is currently inundated with questions like, “Why am I getting requests from this app without people actually sending them?”

Once you reach this screen, there's no turning back. Invite all your contacts, or delete the app immediately.

Since the weekend, several U.K. news outlets have posted guidelines for how to block MeowChat invitations for good. Yet despite the frustrations with the pop-up window, the app’s messaging-with-strangers element seems to have enticed plenty of teenagers into using the app for real. There’s apparently something irresistible about the chance to meet random texters from around the world, and MeowChat makes the process easy, herding users into large group chats with a tap of a cat icon at the center of the screen.

MeowChat says these Chatroulette-like encounters are perfectly safe. According to the tips section of the app’s Meow Blog, there’s absolutely nothing dangerous about teenagers texting with total strangers who live nearby, because they can simply adjust their GPS and privacy settings. Advice to which MeowChatters will hopefully adhere; if the pop-up instructions are any indication, they’re very good at following directions.