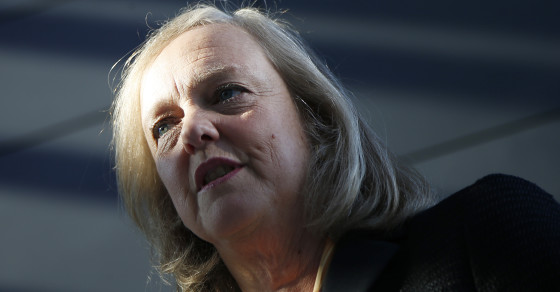 Meg Whitman: The Other Tech CEO That Wanted to Ban Gay Marriage
By Eric Markowitz

Meg Whitman: The Other Tech CEO That Wanted to Ban Gay Marriage 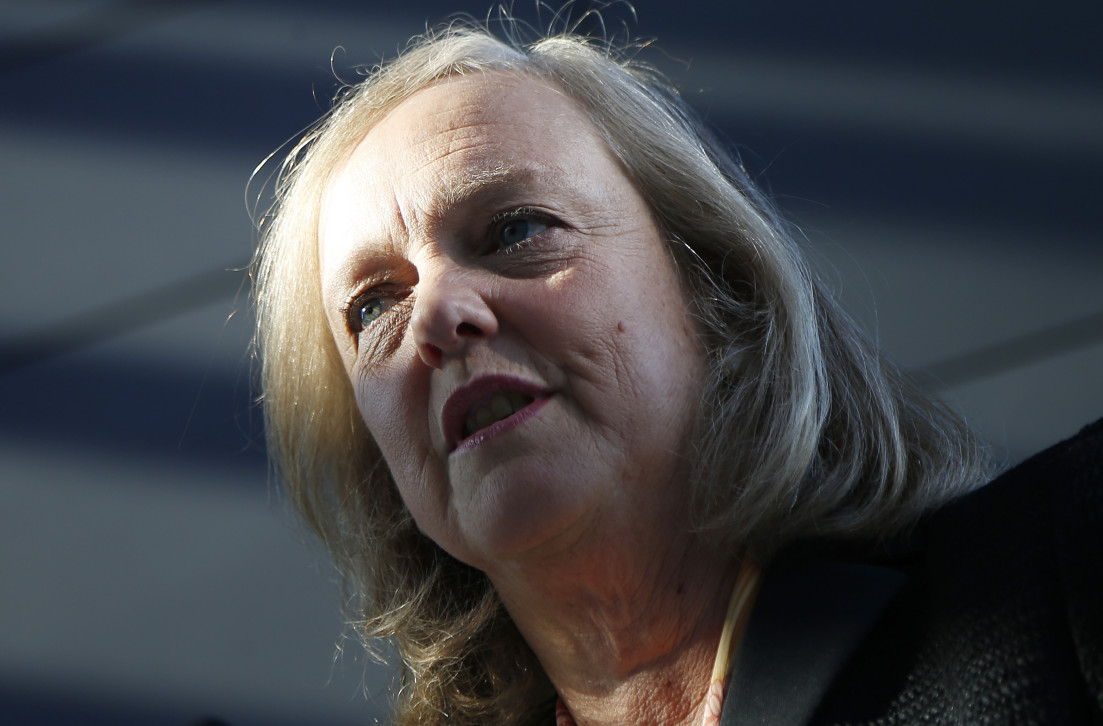 Yesterday afternoon, OkCupid publicly outed Brendan Eich, the new CEO of Mozilla, as a supporter of Proposition 8, the California bill that bans same-sex marriages. The company did so via a public message that appeared whenever a user tried to access the OkCupid website on a Firefox browser.

“Hello there, Mozilla Firefox user,” the message read. “Pardon this interruption of your OkCupid experience. Mozilla’s new CEO, Brendan Eich, is an opponent of equal rights for gay couples. We would therefore prefer that our users not use Mozilla software to access OkCupid.”

The news garnered immediate international attention, both from tech blogs and the mainstream press. Some Mozilla employees even called for their boss to step down. It’s unclear what the future holds for Eich at this point—but it’s not good.

Plenty of CEOs hold conservative, Christian values—but Silicon Valley is different. Back in 2008, when Prop 8 was first introduced, tech CEOs—including executive leaders at Google, Apple and Facebook—publicly banded together to defeat the bill. Normally, Silicon Valley bosses tread carefully when it comes to socio-political matters, but these tech gurus published a full-page ad in the San Jose Mercury News, urging readers to vote “no” on the controversial bill.

Interestingly, there was one name not on that list: Meg Whitman, then the CEO of eBay, which is headquartered in San Jose—right in the heart of Silicon Valley.

Whitman, a Princeton and Harvard Business School graduate, joined eBay in 1998 when the company was just a fledgling startup. She served as its CEO for the next decade, growing the company’s revenue up to $8 billion, until she resigned in November 2007 to focus on her political aspirations. In 2008, Whitman announced her run for governor of California—a bid she eventually lost in 2010 to Jerry Brown.

During the campaign, Whitman publicly supported Proposition 8. While Gawker called her a “homophobe,” and some LGBT groups protested her commencement speech at UCLA, some voters found reason to galvanize around her campaign in light of her position on same-sex marriage.

“As you know, Proposition 8, which millions of you and myself included voted for in 2008, is under serious attack from gay activists from all over the Nation,” wrote one Facebook group at the time. “I’m asking for you to vote again for Proposition 8 by supporting Meg Whitman for governor of California!”

In 2013, Whitman seems to have had a change of heart, and issued this statement via her LinkedIn account:

“I have come to embrace same-sex marriage after a period of careful review and reflection. As a candidate for governor three years ago, I supported Proposition 8. At the time, I believed the people of California had weighed in on this question and that overturning the will of the people was the wrong approach. The facts and arguments presented during the legal process since then have had a profound impact on my thinking.”

Whitman now serves at the CEO of Hewlett Packard, a position she has held since 2011. Last year, she—along with 75 influential republicans—signed a petition to support gay marriage.

“Like several others who have either sought or held public office, including President Obama, I have changed my mind on this issue,” she wrote on her LinkedIn account. “Same-sex couples and their children should have equal access to the benefits of marriage.”