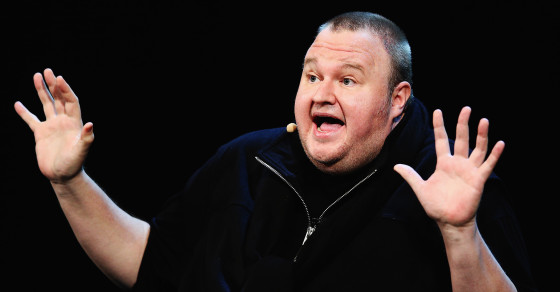 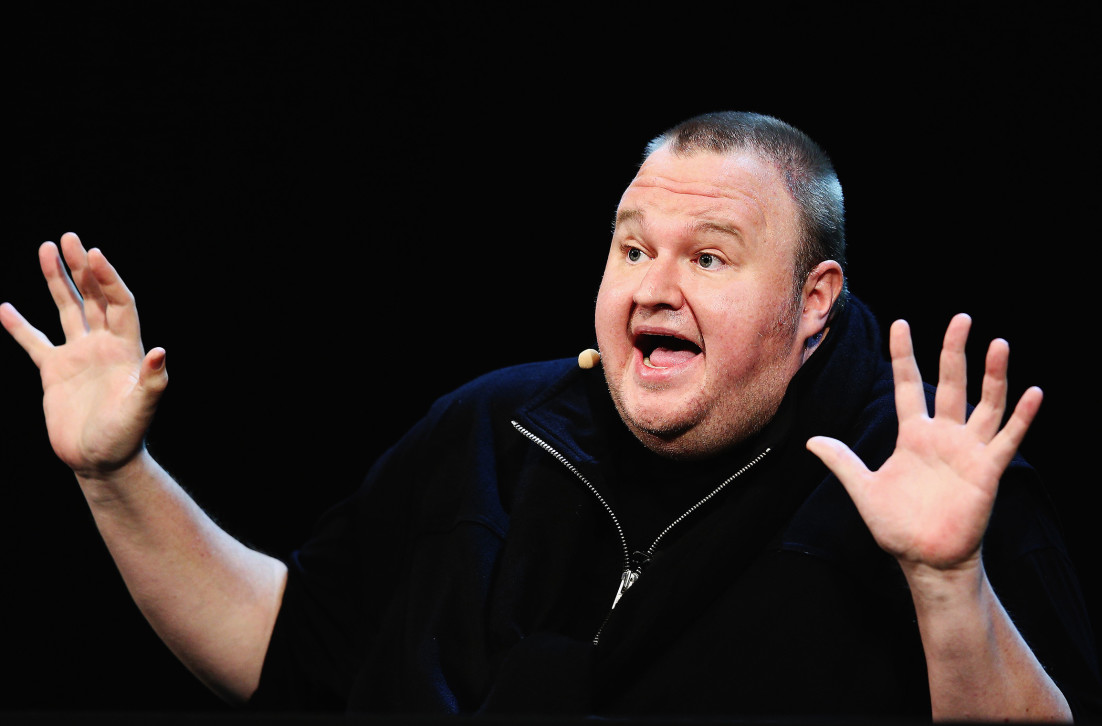 Late last night, in what has become a bit of a regular ritual, Glen Greenwald and Edward Snowden announced the publication of new documents that appear to link a government with a massive, secret citizen-surveillance program. This time, the country is New Zealand and the program is called “Speargun.”

According to Greenwald, Speargun “involved the covert installation of ‘cable access’ equipment” by the country’s Government Communications Security Bureau (GCSB) on the Southern Cross Cable—an undersea conduit that “carries the vast majority of internet traffic between New Zealand and the rest of the world.” Greenwald said that “the mass collection from it would mark the greatest expansion of GCSB spying activities in decades.”

While the current release is more of a tease and an accusation than anything else (much of what Greenwald and Snowden have currently released are redacted screenshots), the takeaway is pretty damning.

There’s also an interesting political dimension to this round of revelations. John Key, the prime minister of New Zealand, went on record last year saying that New Zealand never conducted mass surveillance against its citizens. He even told The New Zealand Herald that he would resign if anyone could prove him otherwise. “If I wholesale blatantly flout the law as prime minister, I’m never going to survive anyway,” he said.

Now, it would seem, he has some explaining to do. As Greenwald says:

The prime minister’s claim to the public, that “there is no and there never has been any mass surveillance” is false. The GCSB, whose operations he is responsible for, is directly involved in the untargeted, bulk interception and algorithmic analysis of private communications sent via internet, satellite, radio and phone networks.

So far, John Key hasn’t reacted to the documents (screenshots of which are at the Intercept), but it certainly can’t be good for him and his camp. The new documents do seem to indicate that New Zealand did in fact have some part in the Speargun surveillance program.

As potentially explosive as all that is, there’s another ripple to this story. Greenwald and Snowden announced their release of these files at an event last night in Auckland, New Zealand, called—get this—”The Moment of Truth.” Hosted by indicted Internet entrepreneur and founder of New Zealand’s Internet Party Kim Dotcom, it’s entirely probable that “The Moment” was as much a calculated campaign move as it was a valid truth-telling session.

See, there’s an election next week, and as a newly minted political leader, Dotcom is looking to grab some parliamentary seats. So far, the German emigre’s followers appear to be impressed with him.

Watched the #MoT lastnight and my mind was blown. 100% support for the Internet party and @KimDotcom. Embarrassed at NZ media's coverage

Certainly, last night’s event, which Dotcom organized and branded for himself, offered him plenty of street-cred among the younger and politically minded set.

Unfortunately for Dotcom, the “Moment of Truth” event from last night won’t necessarily sway next week’s elections, although his party may snag two or three seats (out of 120) in the vote.

As the AP said, Dotcom has done well for a political newbie, but “may fall short of one of his main goals: getting center-right Prime Minister John Key voted out of office.” That is, unless he sticks to his word and leaves office.