A Killing on Craigslist, One Year Later
By Emily Levy

A Killing on Craigslist, One Year Later 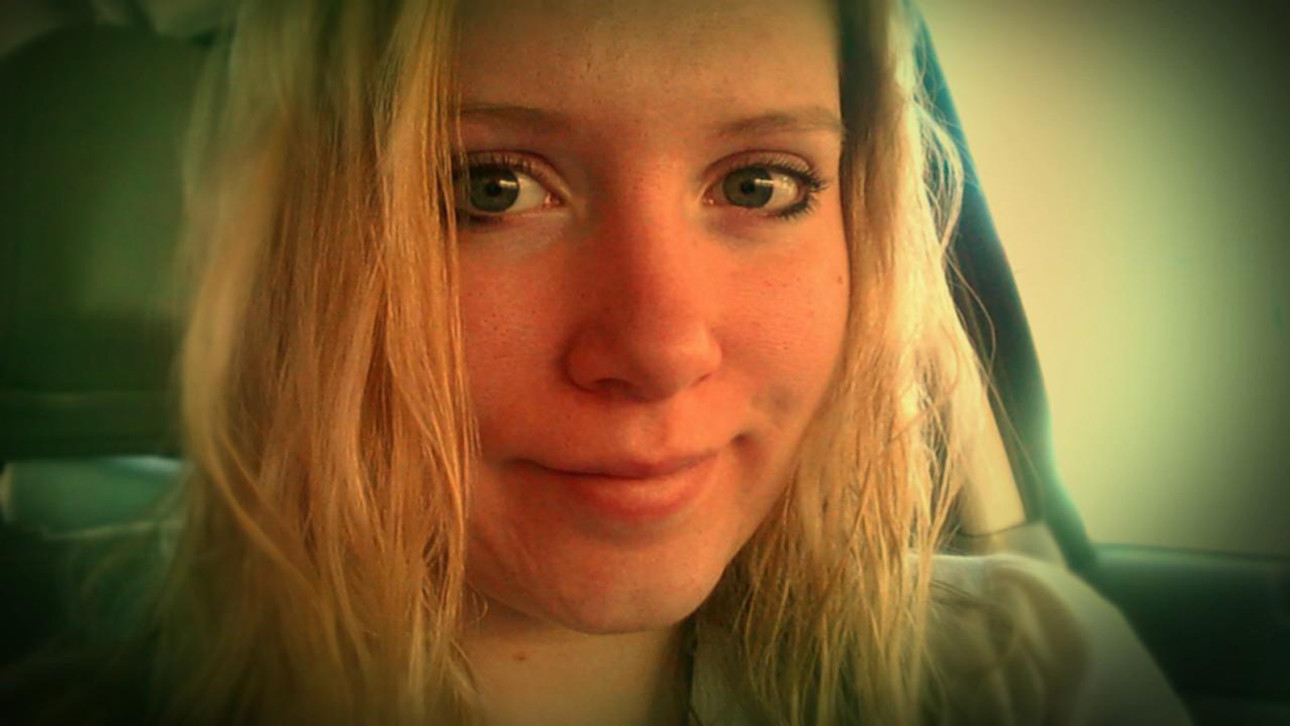 “Death by Craigslist encounter” has sneaked back into the news this week with the sentencing of a former doctor convicted of killing a 23-year-old mother of two, who was nine months pregnant with her third child, after she answered an ad offering her $200 for sex, a prosecutor in Ohio said Thursday.

Have you ever met somebody from Craigslist?

Ali Salim pleaded guilty in October to two counts of involuntary manslaughter after giving Deanna Ballman a lethal dose of heroin in July 2012 that also killed her unborn daughter. Ballman, who moved with her children to Ohio last year after separating from her husband in Colorado, was found dead in her car a day after meeting Salim at his upscale Columbus neighborhood. Prosecutors say Ballman resorted to prostitution to feed her children after falling on hard economic times.

Ballman, whose friends and family say was not a drug user, was planning on naming her unborn child Mabel.

Salim, an emergency room doctor, frequently engaged with women—mostly prostitutes—on Craigslist. He often wrote prescriptions for and provided heroin to the women with whom he had sexual relations, prosecutors say.

Assistant Delaware County prosecutor Kyle Rohrer urged the judge on Thursday to give Salim the maximum penalty of 37 years at his sentencing date Dec. 20.

At least 13 people have died via Craigslist interactions this year in what is quickly becoming a record-shattering season for dangerous online meet-ups. While Craigslist has a “safety page,” one that outlines a series of instructions regarding how to safely meet up with someone for the first time, Craigslist does not and cannot enforce its guidelines.