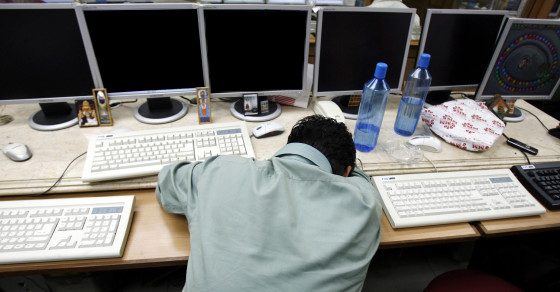 Startups Livid As GitHub Blocked Across India
By Sarah Kaufman 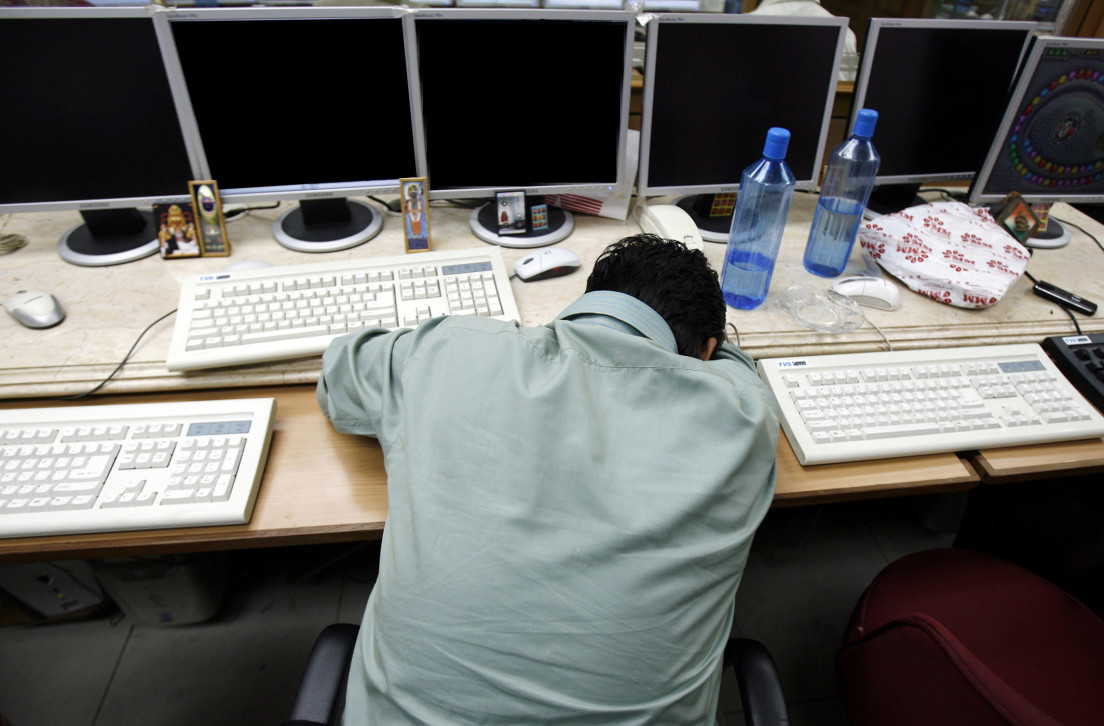 “I’m sitting here in a café, and everyone here is a young person on their computer working on their IT startup,” says Samir Kelekar, on the phone from Bangalore, India. “People have no clue what the government is doing, blocking all these sites.”

The Indian government ordered Internet service providers to block a list of 32 websites Wednesday, reportedly in the name of anti-terrorism. The government appears to have been trying to curb terrorists from sharing directions or other information using text-dump sites like Pastebin, but it lumped in platforms like Vimeo, Daily Motion and GitHub on the list, leaving many Indians scratching their heads. GitHub is the most widely used code repository in the world. In its virtual vaults lie the DNA of technological leaders the world over, and probably ideas for the next Facebook, Snapchat or Salesforce. Yet Prime Minister Narendra Damodardas Modi gave the order that it be blocked.

“The government doesn’t understand what they’re doing—they’re from another age,” says Kelekar, a web security professional and tech startup consultant. “They wanted to block a particular URL or something, but they just ended up blocking all of GitHub.” Kelekar has used GitHub for years to develop code. He says the program is not currently blocked on his server, but he has confirmation that it is blocked via Vodafone’s 3G service.

For startups that heavily rely on GitHub for collaboration, the site’s block could be extremely damaging to their growth. Kishorekumar Neelamegam, head of a cloud automation startup in Chennai, India, says without GitHub, his company will essentially need to start over from scratch. “We will have to spend a huge amount of effort to migrate and set up the whole system back again,” he says. His team will transfer their materials to another code-hosting service called Gogs, but he says it will be an upward battle in many ways. Plus, he says there is no telling which other code-hosting sites the government will block next.

The issue at stake is not just the potential blockage of sites like GitHub, which has 8 million users worldwide. It’s also the underlying lack of government transparency on moves made to censor the Internet. Most startups did not know the extent of the banned website list until Pranesh Prakash, policy director at the Centre for Internet and Society in Bangalore, leaked it Wednesday on Twitter:

NT Balanarayan, an analyst for a cloud solutions startup in Noida, India, says it is ridiculous no one knew about the list until Prakash tweeted it. The Department of Telecommunications (DoT) banned the websites, but didn’t post the order publicly on its website, “making the whole deal quite shady,” Balanarayan says. “That said, this is the norm when it comes to website bans in India. None of the parties involved…bother to provide the reasoning for the ban except a vague reference to a court or government order.”

Arvind Gupta, official IT head of the ruling Bharatiya Janata Party, tweeted Wednesday that the websites were blocked based on anti-terrorism efforts:

The websites that have been blocked were based on an advisory by Anti Terrorism Squad, and were carrying Anti India content from ISIS. 1/2

Sources reported that the websites contained material about Areeb Majid, an alleged ISIS member, and that they were being used to promote ISIS to Indian youth. But why block whole websites, and not just the dangerous material within the websites? Balanarayan says the government should have demanded to block specific URLs, not entire sites. “This whole affair reeks of ignorance about the way the Internet works,” he says.

The government is reportedly working with some sites on the list, such as Vimeo, to unblock them:

The sites that have removed objectionable content and/or cooperated with the on going investigations, are being unblocked. 2/2

https://t.co/yOW3TGWLI1 is now working for me under ACT. So as per @buzzindelhi the process of unblocking has started.

Imgur, at one point, shared the fate of GitHub. Indian tech news site Medianama reported Saturday that Vodafone blocked the image-sharing site because of the contents of one image. A few hours after the site was blocked, a Vodafone representative told Medianama that upon getting a request to block one Imgur URL, it had accidentally blocked the whole site. It later unblocked everything.

TechCrunch points out that the list of 32 websites is “particularly embarrassing” for the prime minister, considering his latest “Make in India” campaign promotes India as a fertile innovation environment for major international corporations. “I really don’t know with this Modi guy what’s going to happen,” Kelekar says.

Regardless of whether Modi’s government is blocking whole sites based on ignorance or willful action to curb terrorism, its actions could have widespread consequences for Indian tech startups. Blocking dozens of websites creates an environment where “there is no free speech to [India’s] citizens,” Neelamegam says. “In a large democratic country, India, this is sad to hear. A due dilligence should be done before announcing such a move. Genuine startups like us suffer.”